State Rep. Jason Brodeur introduced a bill in January, that could send doctors to jail for up to five years... 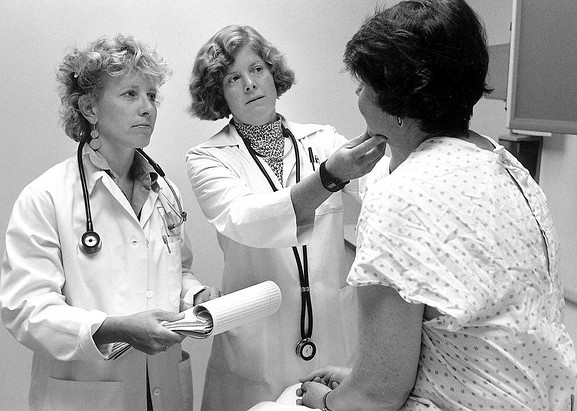 State Rep. Jason Brodeur introduced a bill in January, that could send doctors to jail for up to five years and fine them up to $5 million for asking about patients’ gun ownership, refusing to treat patients who won’t answer such questions or entering gun ownership information into any record.

The bill has the support of the National Rifle Association. It is opposed by the Florida’s chapter of the American Academy of Pediatrics and the Florida Medical Association.

The measure is, in part, a reaction to AAP’s guidelines encouraging physicians to talk to parents about protecting children from preventable accidents. This includes the use of booster seats in cars, swimming pool safety and proper gun storage. Second Amendment advocates, however, say physician questions regarding gun ownership are inappropriate privacy violations.

Legislators in Virginia and West Virginia have introduced similar bills in recent years, but neither received significant support. That may not be the case in Florida where gun-owners are galvanized by a July 2010 exchange between an Ocala pediatrician and the 26-year-old mother of a 4-month-old patient.

The pediatrician asked the mother if she owned a gun. She refused to answer. For that reason, the physician gave her 30 days to find a new pediatrician, sparking outrage among many statewide.

— Florida lawmaker suggests doctors can use gun information against you

— Possible $5 Million Fine Or Prison For Doctors Who Ask About Guns In The Home?

— Evers: Carry in the state Capitol? That’s all right by me