Wyoming became the fourth state to affirm the right of its citizens to carry a concealed firearm without a special... 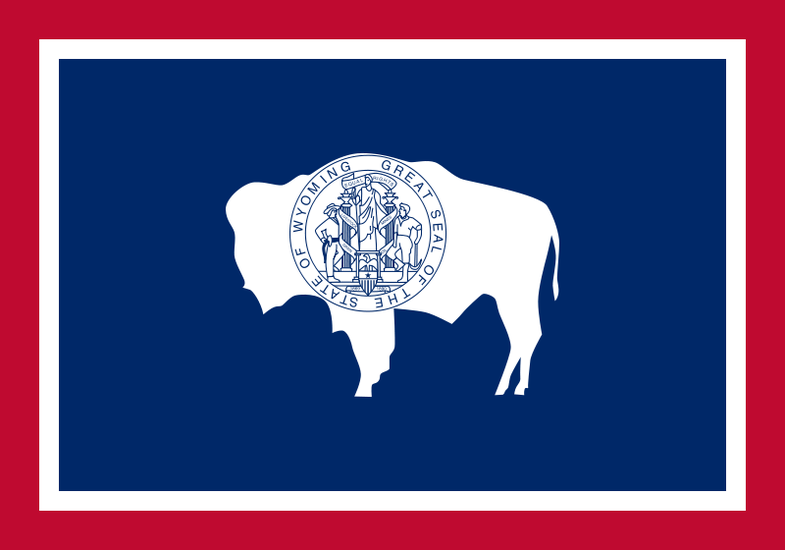 Wyoming became the fourth state to affirm the right of its citizens to carry a concealed firearm without a special government-issued license when the state’s House of Representatives Wyoming approved a “Constitutional Carry” bill in a 48-8 vote several weeks ago, and Gov. Matt Mead signed it into law on March 3.

Wyoming joins Alaska, Arizona, and Vermont as states that have adopted Constitutional Carry. It goes into effect on July 1.

Similar proposals are being pondered in Colorado and Montana. In Colorado, House Bill 1205 would make it legal for people to carry a gun without a permit. The bill passed the Colorado House in early March in a 40-25 vote and was subsequently endorsed by the State Judiciary Committee in an 8-3 vote. It will soon go before the State Senate.

Meanwhile, there have also been significant developments in concealed carry legislation in other states.

In Oklahoma, voters could decide the future of Oklahoma’s “open carry” gun legislation after the state’s House Public Safety Committee unanimously approved a bill that would ask on a statewide ballot if citizens should be allowed to carry a gun, whether concealed or unconcealed, if they go through a state-sponsored concealed weapon program.

There are only eight states in the nation that don’t allow open carry in some form or another. Of those eight, momentum within State Houses is building in six — Texas, South Carolina, Oklahoma, Arkansas, Wisconsin, Florida — to allow open carry. Only Illinois and New York remain defiant.

But that may be changing even in Illinois. A measure that would allow Illinois residents to carry concealed firearms in public places passed a house committee in early March, but it still has a long road ahead before it becomes law.