The Joy of Butchering: How to Really Pronounce Your Riflescope Brand Name

Sportsmen love to butcher. And I don’t mean game. I’m talking about the names of optics companies. Three in particular:... 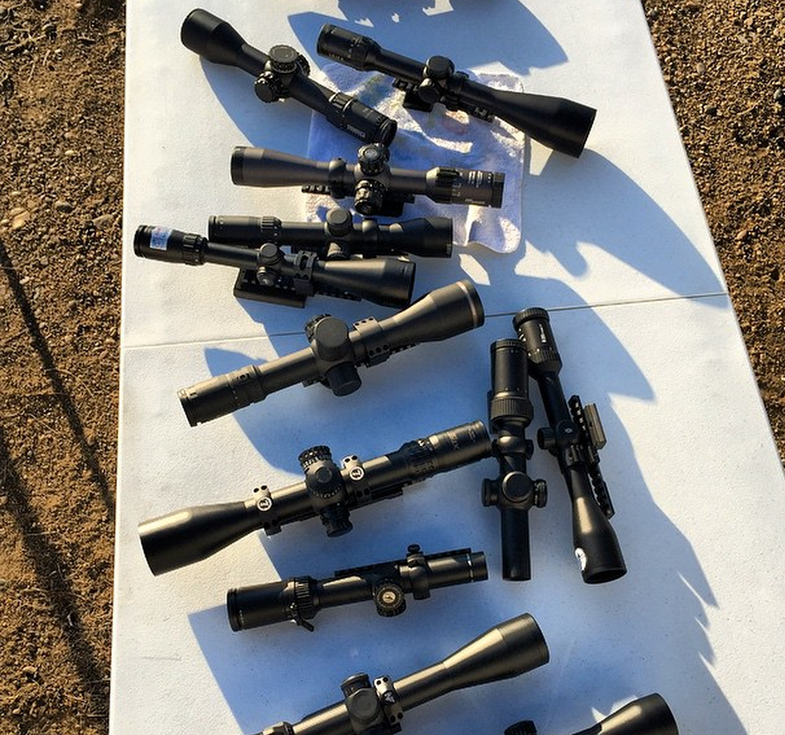 Sportsmen love to butcher. And I don’t mean game. I’m talking about the names of optics companies. Three in particular: Leupold, Swarovski, and Kahles.

Are you an offender? If so—or if you’re not sure—here’s a quick pronunciation guide.

Somehow, people end up saying “Leo-polled” instead of “Loo-polled” which is the correct pronunciation. I’ve even gotten into arguments with numbskulls who insist the “Leo” version is correct, which will come as quite a surprise to the Leupold family who have obviously been mangling their name for all these generations.

For the life of me, I’ll never understand how people read “Swarovski” and have “Swa-var-ski” come out of their gobs. But they do. All the time. It is “Swa-rahv-ski.”

Lastly, there’s poor Kahles. You’d think the world’s oldest maker of riflescopes would command enough respect to have its name said the right way. But if I had a carrot for every time I’ve heard it called “Kales,” like some kind of hippie vegetable, my skin would be orange. It is “Kah-less” with the “kah” sounding like someone from Boston saying “car.”

So do yourself, along with the rest of us, a huge favor and learn how to say the names of these three great optics makers. And save the butchering for your deer.