Will Women Save Hunting?

There’s no sense in hiding from it. The number of hunters has been decreasing over the last few years (in... 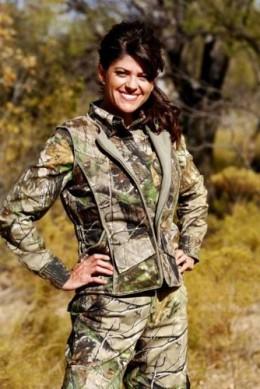 There’s no sense in hiding from it. The number of hunters has been decreasing over the last few years (in the last USFWS survey the number of sportsmen fell from 40 million in 1991 to 34 million in 2006).

But there’s a bright spot in this dreary statistical slide. The number of women hunters, especially in the West, is on the rise. Reuters recently reported that women made up almost 20 percent of all resident Idaho hunting licenses in 2010 (that’s a 10-year high). In Montana women accounted for 14 percent of the state’s hunters.

“Women are not just stuck in the kitchen these days, and hunting is no longer a gender-specific activity,” Kelton Hatch, conservation educator with the Idaho Department of Fish and Game, told the publication.

The outdoor industry is starting to take notice. More and more retailers are coming out with apparel designed specifically for women and several states have started programs to recruit more women hunters.

Check out: Becoming an Outdoors-Woman