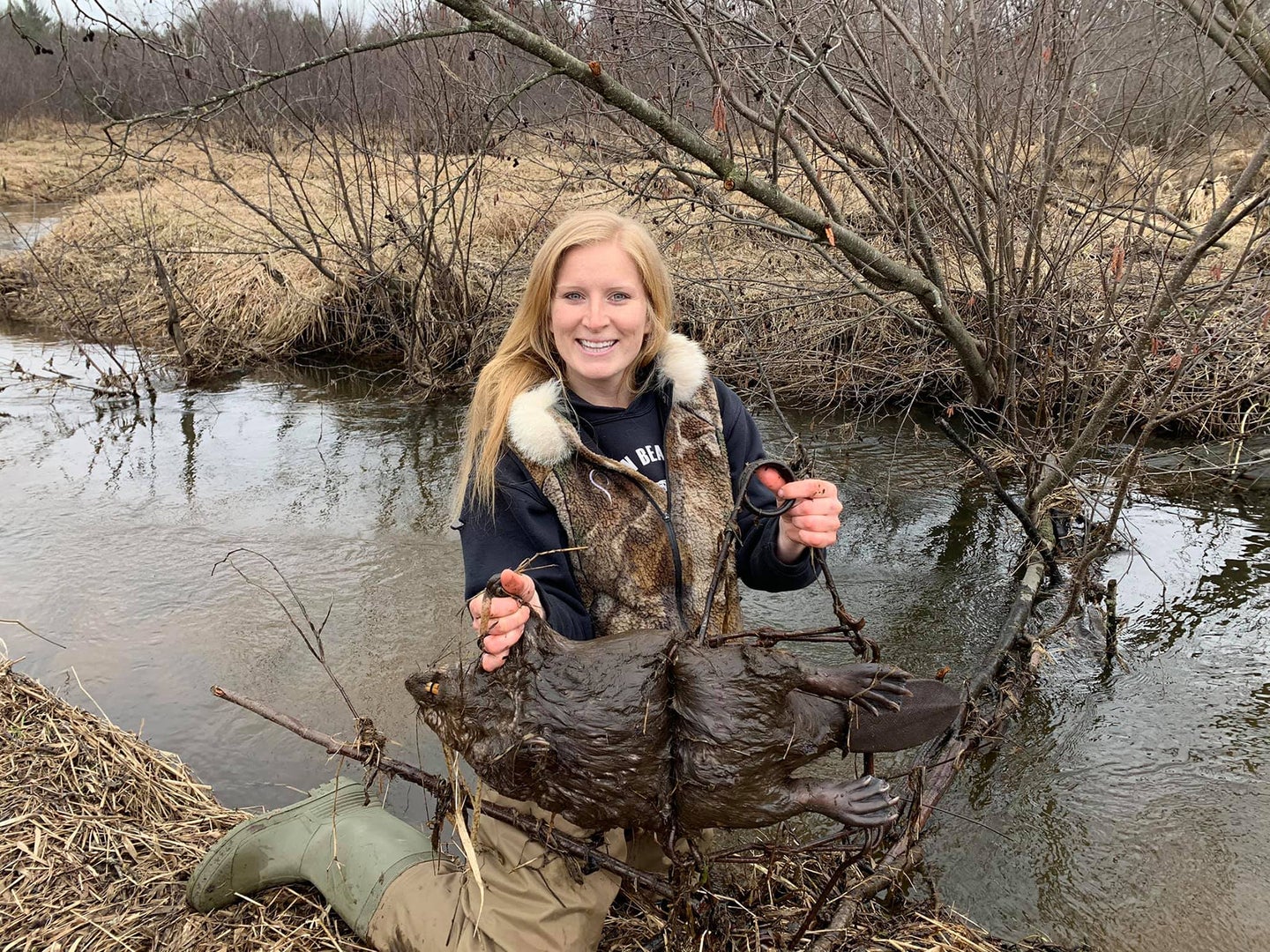 As We Drift Further From the Outdoors, America Needs Trapping More Than Ever

Trapping used to be a way of life—one that some of us have maintained all along. Fortunately, more people are starting to take up the tradition again

I’LL NEVER FORGET my first trapped coyote, because it was actually my third. When I started canine trapping years ago, I caught a big male coyote that I could hear howling from the field behind my house at 1 a.m. the night I caught him. I had to wait to retrieve him because back then our legal trapping hours ended at dark. As a new trapper, I had yet to learn how strong coyotes are, and I was using too small a trap. By the time I got to my set, he was long gone. Lesson learned.

My second encounter with a coyote was a week later, when I found a small female dead in my trap, her pelt shredded. Upon further inspection, I realized another coyote had attacked and killed the young coyote before I arrived. Two weeks after that, I finally caught my “first” coyote, a big alpha female with a pristine coat. As I ran my hands over her pelt, I noticed freshly scabbed scarring on her muzzle, which told me this was the big alpha female who had killed my second coyote weeks ago.

I had studied these critters and figured out their patterns and even their pack hierarchy. I had learned more about coyotes than ever before, and I wanted to know more. I was hooked.

It’d be easy to write off trapping as a tradition of the past that’s now reserved for a small cohort on the fringe of the hunting community. But this is simply not true. In recent years, our society has shown a renewed interest in the mountain men of old and their ways of life.

Shows and movies like Yukon Men, Alone, and The Revenant are new additions to a canon that includes Jeremiah Johnson, which promoted and in some cases introduced the trapping lifestyle to the general public. Even while watching from the comfort of a climate-controlled suburban home, viewers experience the thrill of living off the grid, trapping and working and wearing real fur. Within these digital boundaries, it’s clear: Death is a part of life, and often necessary for survival.

Couple this with the fears of shortages after the coronavirus pandemic, and it’s understandable that most people want to be better prepared and more self-reliant. For some of us, this lifestyle is nothing new. For nonhunters and nontrappers, these shows and movies are a fascinating glimpse into a world that somehow feels familiar.

Still, much of the country’s population remains disconnected from the wild animals it shares the land with, and from the idea that these critters are a renewable, sustainable, and biodegradable resource. This disconnect widens as our society drifts even further from our resourceful, natural origins.

Read Next: Is Trapping in America on the Brink of Extinction, or at the Beginning of a Comeback?

But forget society for a minute. On a purely selfish level, trapping provides much of what hunters love about hunting: quality time outside with friends and family, detailed knowledge about the natural world, and exercise during the doldrums of winter. The extra income from selling furs or removing nuisance animals is useful, and the foot-in-the-door strategy for gaining permission to access new hunting land can’t be overstated.

Just recently, I met a landowner who had a beaver and coyote problem on his 250-acre property. He wanted to hire me to trap both species. I agreed to solve his varmint problem. But instead of accepting money, I swapped my trapping skills for deer and turkey hunting permission for me and my sons. And this is the epitome of the old mountain man’s ways: trading skilled labor for something of value. And with that simple, time-​honored exchange, one of our oldest traditions lives on.