Becoming a Trapper Will Make You a Better Hunter

Running a trapline will teach you lessons in tracking, hunting, and woodsmanship 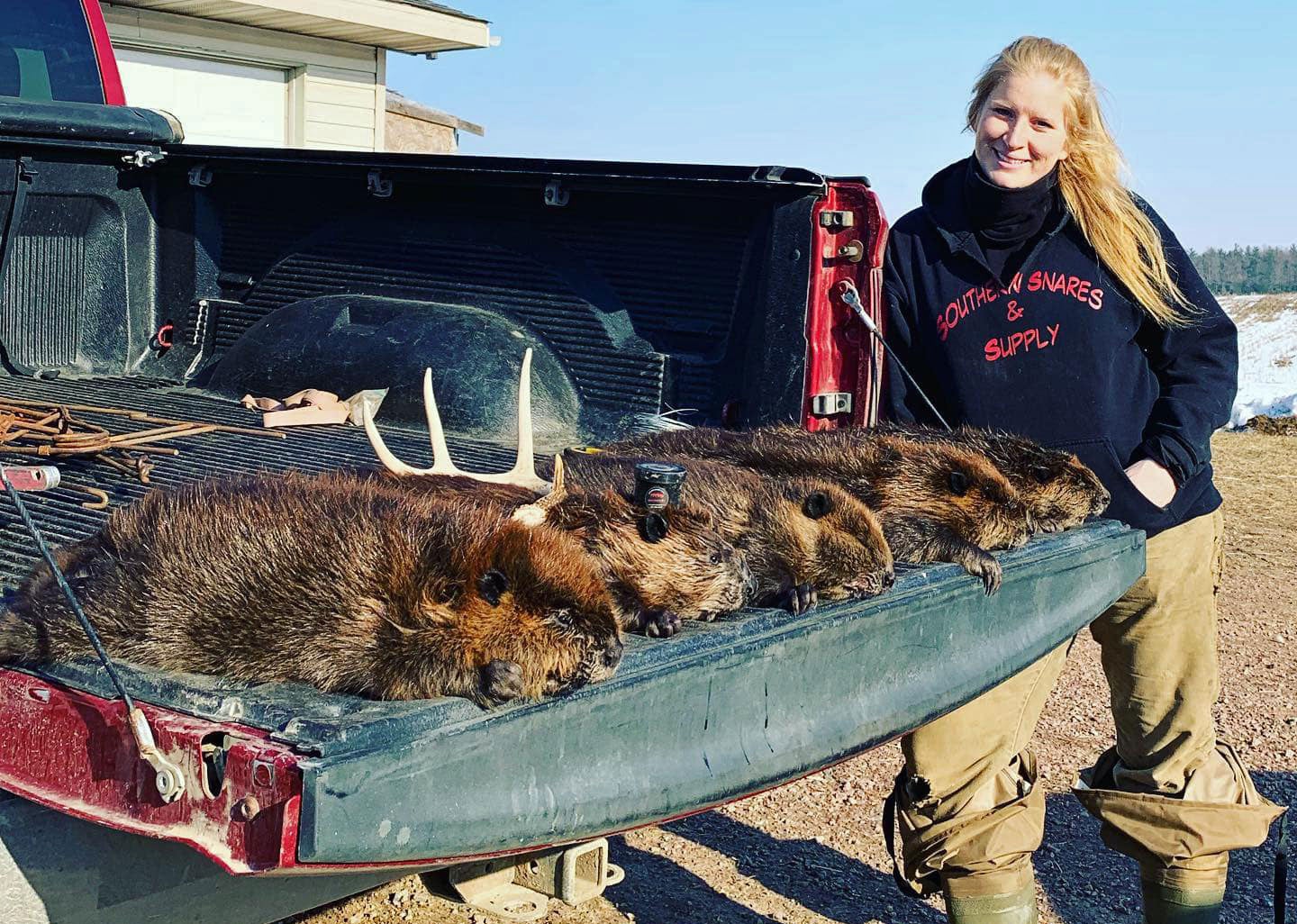 The author after a successful day on the trapline. Skye Goode
SHARE

I’ve run into quite a few hunters with preconceived notions about trapping, and their stance against it. Often, their viewpoints on the methods used and the reasons for those methods are born out of ignorance. But I was a lifelong hunter before I became a trapper. I’ve frequently told the story about how I got started in trapping, and I’ll tell it again.

I shot a buck one evening during archery season; when I went to recover the deer in the morning, it had been consumed by coyotes. I took an interest in trying to trap those coyotes in a selfish way—to get revenge—but quickly learned that trapping is an obsession that will keep a person forever striving to achieve perfection. Which is, of course, impossible to do when trapping. Even trappers who have been doing it for more than 50 years make mistakes. But the best trappers are also constantly learning and working to get better. After hunting for so many years, I had plateaued when entering the woods. But trapping lit a new spark. When I was faced with the decision to get in a deer stand or set more traps, I ended up putting hunting on the backburner.

Read Next: Q&A with Barefoot Trapper and Hunter Skye Goode

One of the best reasons to take up trapping is that it makes you a much better hunter. This is a humbling thought for those who presume they’re already the world’s greatest outdoorsman. They already know everything there is to know, right? But in my experience, not many hunters can tell the difference between a raccoon track and an otter track, or bobcat scat and coyote scat, or a skunk den and a fox den. These are all important things to know when pursuing game. These predators are after the same prey that you are, whether it’s a whitetail deer or a grouse—and its nest of eggs.

Learning to read the sign in the woods will help you learn animal behavior, and once you understand animal behavior, you will ultimately be a much better hunter than someone who only focuses on knowing one species. I’ve also noticed that becoming a trapper has increased my ability to recover wounded deer with a much higher success rate. Even my shed hunting trips have produced many more antlers. This is because I now know how to study tracks and patterns; I notice every overturned leaf or swaying track that might go unnoticed by the average Joe hunter.

Another reason to take up trapping if you are a hunter is to help manage game species. Most land stewards know predator control can play an important role in wildlife management, especially when combined with habitat work. Game birds and waterfowl, such as turkeys, grouse, and ducks, are constant prey for furbearers such as fox and fisher. All the eggs in a nest can be consumed in one night by critters such as raccoon, opossums, and skunks. Turkey declines have been noted as raccoon populations increase. You can also use trapping on a property to manage beavers, who will chomp down mature oaks in one winter, and otter, who can decimate a stocked pond in one night.

Trapping today isn’t going to make you rich; fur prices in many areas are lower. But consider the best reason to pick up trapping: It’s another opportunity to be in the great outdoors. Most trapping seasons around the country start in the early fall and continue through the winter and into the beginning of spring. Having a trapline to focus on helps fight off any bit of seasonal depression that might set in when hunting seasons close.

In most states, traps must be checked every single day. There are no exceptions for sickness, cold weather, too much snow, or laziness

I’ll say it again: Traps should be checked every single day. There are days when I want to just lie on the couch and eat junk food. Instead, I’m motivated. I get up early, bundle up, and head out the door to check my traps. This pursuit keeps you moving and motivated during the blue days of winter. And I cannot possibly recount all the exciting moments I’ve had in the woods while out trapping. I’ve watched an eagle swoop down and grab a duck out of the river and I’ve walked up on two monarch whitetail bucks with their antlers locked. I’ve found monster sheds, and seen baby bear cubs poking their noses from their den while mama sleeps. These are all experiences that I would never have witnessed, had I not been out in the woods on my trapline.