Louisiana Buck Tests Positive for CWD, Making it the First Confirmed Case in the State

An emaciated buck killed in northeastern Louisiana looked like it had chronic wasting disease. A lab test just proved it 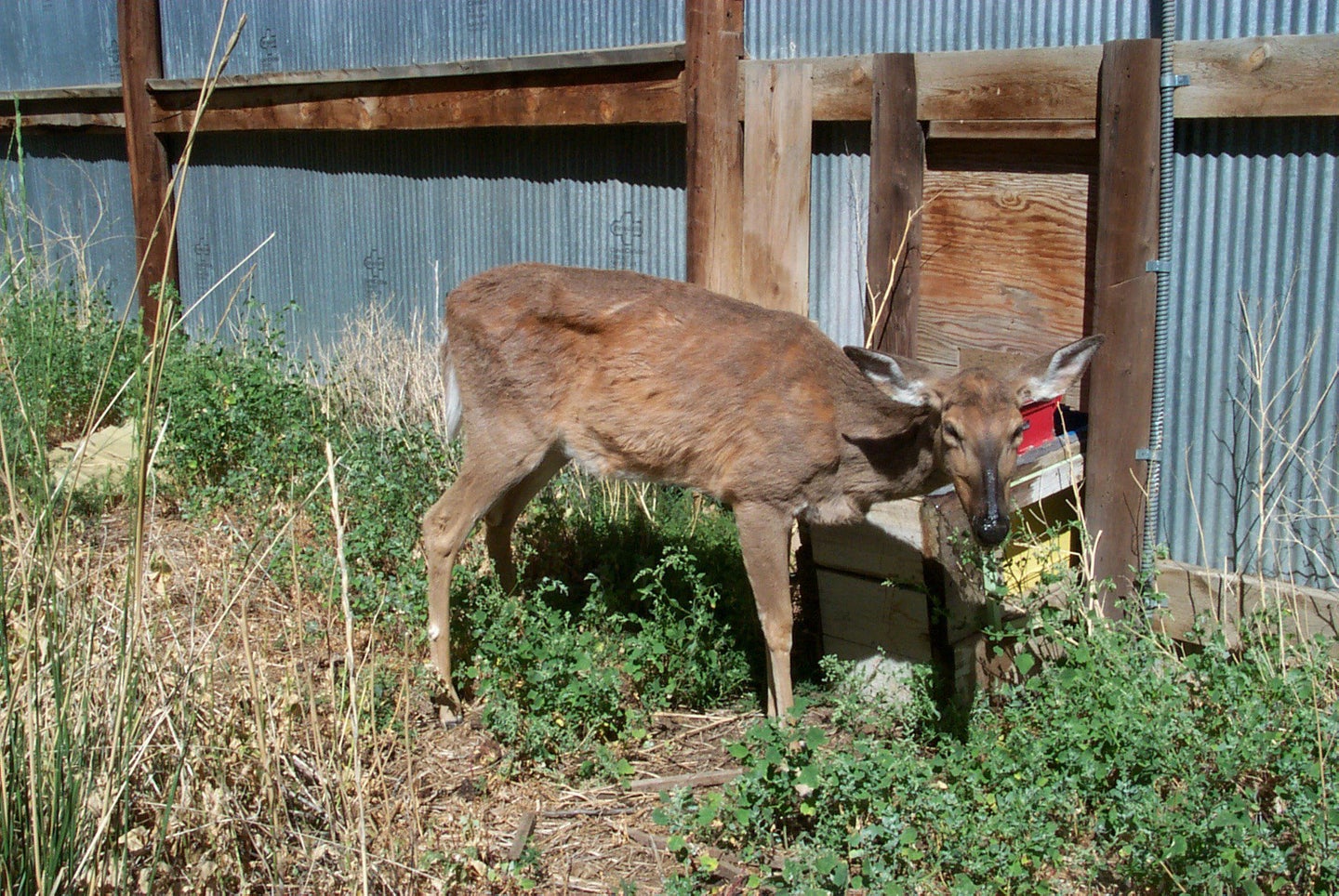 Many CWD-positive deer appear healthy. An emaciated appearance is a sign of advanced CWD, and was present in the Louisiana case. Terry Kreeger / Wyoming Game and Fish and Chronic Wasting Disease Alliance
SHARE

Wildlife officials in Louisiana confirmed that a buck killed by a private-land hunter in Tensas Parish tested positive for chronic wasting disease this week, making it the state’s first known case of the degenerative brain disease. In response, the Louisiana Department of Wildlife and Fisheries announced a deer feeding and carcass export ban in Tensas, Franklin, and Madison parishes. The emergency order went into effect Feb. 4.

Although CWD can be present in deer that appear perfectly healthy, the buck in question was noticeably “emaciated” at the time of harvest, according to an LDWF press release. The condition indicates advanced CWD, and therefore made the whitetail a “high-value sample” in the state’s existing CWD monitoring efforts. The National Veterinary Services Laboratory in Ames, Iowa, tested the sample and confirmed the suspected case.

“This is what we have feared,” LDWF secretary Jack Montoucet said in the release. “We will count on the diligence of our hunters, property owners, deer processors and taxidermists in monitoring and helping to control the spread of CWD.”

The news is disappointing but not surprising for state officials, who ramped up CWD surveillance in northeast Louisiana after three deer recently tested positive in two neighboring Mississippi counties. The first case was found in 2018 in Issaquena County, while two more cases turned up in Warren County this past hunting season. Warren County and Tensas Parish abut along Davis Island.

Although some Louisiana archery seasons remain open until mid-February, deer season ended in January in the parishes under the emergency order. The current emergency restrictions on the three parishes include an export ban on high-risk deer parts, including most bones and untreated taxidermy. Deboned meat, cut and wrapped meat, and cleaned heads and hides are approved for transport.

Meanwhile, all supplemental feeding of deer, including with salt and mineral licks, is now outlawed in Tensas, Franklin, and Madison counties to reduce the risk of exposure among deer concentrated at feeding sites. Bait that is unattractive to deer is still allowed for trapping feral hogs as long as it’s contained within the trap itself. Louisiana hunters who want to submit deer for testing can find more details here.