Seven regional parks had a total of 330 deer removed, and all of this meet helped feed hungry Michiganders 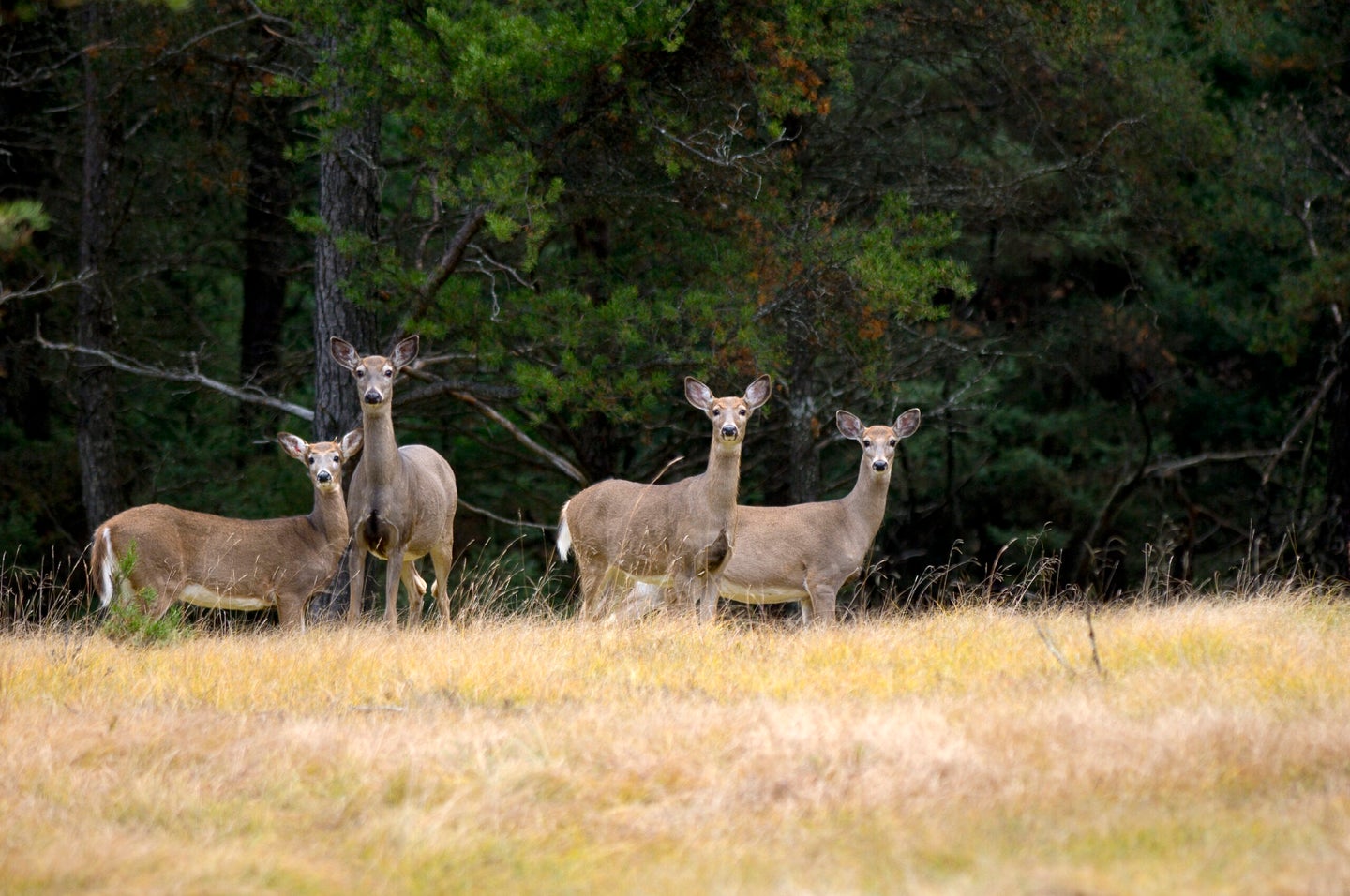 More than 300 deer were removed from seven parks in the Detroit metro area.
SHARE

The Huron-Clinton Metroparks system sprawls across 13 park properties in southeast Michigan. The public parks system, which totals more than 24,000 acres and forms a partial ring around the Detroit metro area, is home to a bounty of wildlife, including whitetail deer. In fact, the deer do so well here that the Metroparks Authority regularly culls the population to keep the ecosystem in balance. This year, sharpshooters removed 330 deer from seven parks, according to a recent Metroparks report. The harvested deer amounted to 9,567 pounds (or nearly five tons) of venison, and the Metroparks Authority donated all of this meat to food banks in the state.

Despite the controversy of such programs—many hunters would like to pay for licenses to help harvest deer, while many nature watchers object to lethal management—a 67-page Metroparks report updated in December declared the culls the best way to continue managing the deer herd in the populated area of southeast Michigan. It concluded that while deer hunters in Michigan are very effective and help control rural deer populations, there are complications associated with deploying hunters in the area including cost and lower efficacy rates than sharpshooters. The report also concluded that fertility control methods alone are ineffective for controlling free-ranging deer populations.

“We consider it to be a successful program,” Metroparks chief of communications Danielle Mauter told Michigan’s Hometown Life. “The Metroparks remain focused on responsibly preserving wildlife and managing the ecosystems that sustain wildlife, ensuring healthy, thriving deer herds within our 13 unique parks.”

Metroparks follows the Michigan Department of Natural Resources’ recommendation for a deer density of 15 to 20 animals per square mile. This helps maintain a healthy and stable deer population that, if left to its own devices, would overpopulate, over-browse, and overwhelm the available habitat. These managed culls have taken place every year since 1999, although the program was canceled at Milford’s Kensington Park last year after a local man threatened city employees.

Read Next: Why Is Deer Hunting in the Northwoods on the Decline? And Will It Ever Rebound?

Metroparks Police Chief Michael Reese told Hometown Life last February that the 71-year-old man from Royal Oak was “generally upset about the deer management program, and specifically the cull itself. He made threats to shoot police officers taking part in the deer cull.”

The man was later cited for a misdemeanor charge, and the parks authority made up for the one-year hiatus this winter by culling 80 deer in total and restoring balance to Kensington Park’s herd. As a bonus, the removal of these deer resulted in 2,263 pounds of meat—all of which helped feed hungry Michiganders.