The 27-year-old woman faces jail time and a $40,000 fine for trafficking in protected wildlife items 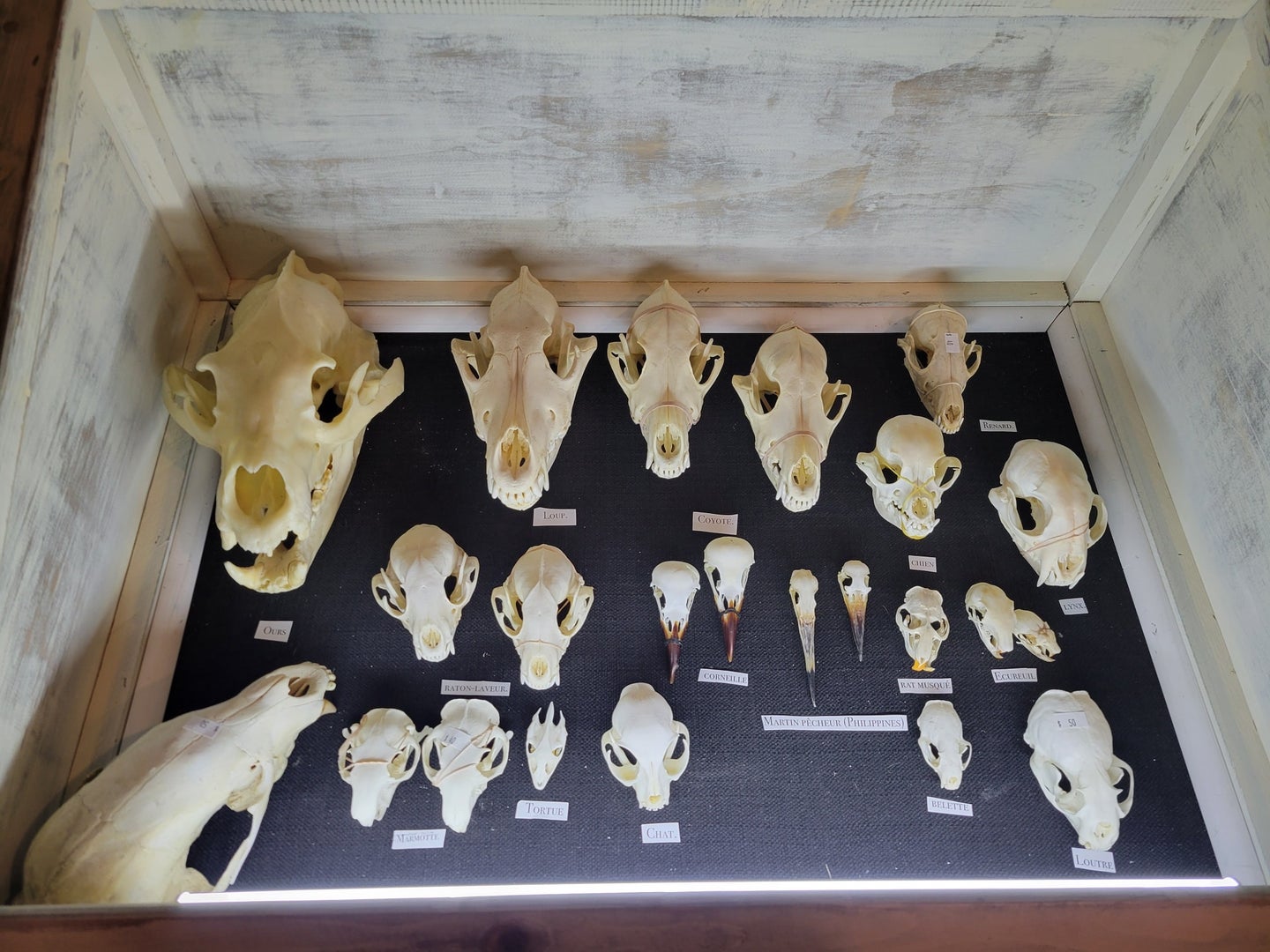 Vanessa Rondeau was recently convicted of trafficking in protected wildlife items and violating the Endangered Species Act by a New York district judge. The 27-year-old Canadian woman faces supervised release and criminal fines exceeding $40,000, according to a press release from the Justice Department.

Rondeau owns The Old Cavern Boutique, a shop in Montreal that sells various antiques and oddities, including rare wildlife products such as African antelope horns, zebra hides, horseshoe crabs, and bird skulls. The store also sells these products online and ships them to the United States.

From November 2018 to September 2019, Rondeau mailed 30 parcels into the U.S, according to documents filed in federal court. The packages were labeled as “art decorations” or “big toys” to avoid detection, a commonly used tactic by wildlife traffickers, according to United States Fish and Wildlife Service special agent Ryan Bessey.

Documents show that Rondeau also entered the U.S. 18 times between December 2018 and September 2019. Most entries occurred between midnight and 2 a.m at the Champlain, New York port of entry.

The USFWS first caught wind of Rondeau’s dealings in August 2019, when the agency intercepted a package that contained a taxidermy crow. Around the same time, the Old Cavern Boutique Facebook page began advertising the sale and shipment of taxidermy crows.

Special agent Bessey first contacted Rondeau in September 2019. Working undercover for over two years, he continued to communicate with Rondeau, purchasing several polar bear skulls from her business. In 2020, officials observed Rondeau transporting the polar bear skulls across the border to a warehouse in New York.

The transportation and sale of a polar bear skull violates the Endangered Species Act, which prohibits the importation of species listed as threatened under the act. Polar bears are also protected under the Marine Mammal Protection Act.

Over the course of their investigation, officials intercepted additional packages from Rondeau that contained various other wildlife items, including a bat skull, mink skull, and Hartmann’s zebra skins.

In May 2021, officials arrested Rondeau at U.S Customs and Border Protection checkpoint in Vermont. She attempted to cross into Canada but was denied entry for not possessing a negative COVID test. Upon inspection when reentering the U.S, the Quebec native was found in possession of additional trafficked wildlife items, including a three-toed sloth, crocodile skulls, shark jaws, and one human skull with mounted butterflies, according to court documents.

The USFWS estimates that the total value of the wildlife items trafficked by Rondeau is roughly $37,204. A U.S district judge sentenced Rondeau to time served and one year of supervised release for violating the ESA, Lacey Act, MMPA, and Migratory Bird Act. The court also required her to pay fines exceeding $40,000.