A CDC survey found that glyphosate, the chemical used in Roundup, was present in the majority of U.S. urine samples surveyed 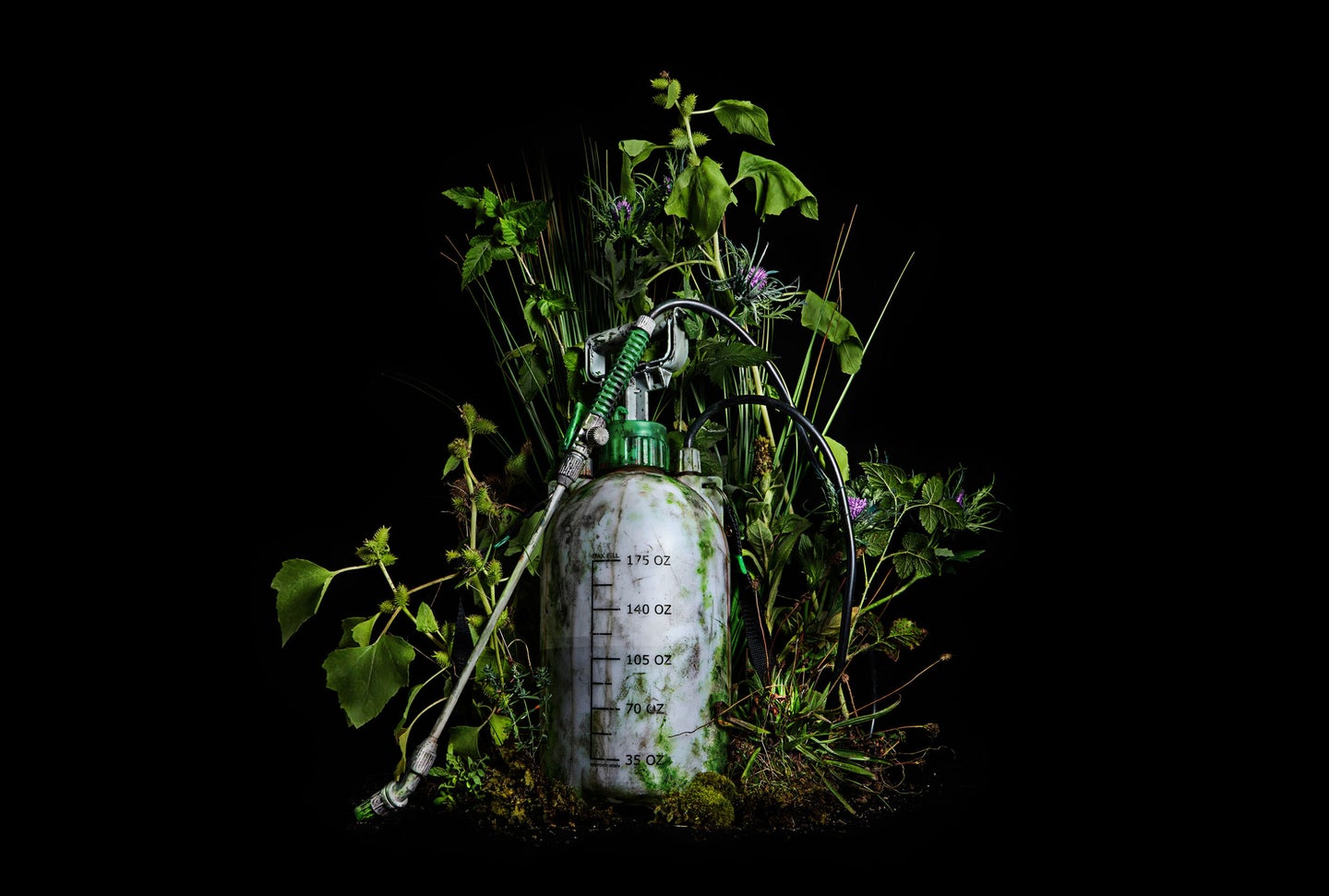 A national government study found that the herbicide glyphosate was present in more than 80 percent of urine samples. The National Health and Nutrition Examination Survey reviewed 2,310 urine samples representing the U.S. population, with about a third of the samples coming from kids, ranging in age from six to 18, according to ABC News.

Glyphosate, which is the main chemical used in Roundup and the most popular herbicide in the world, was present in 1,885 samples. The samples were collected and stored in 2013-2014.

The Environmental Protection Agency says that glyphosate does not pose a serious health risk and is “not likely” to cause cancer in humans, but a federal appeals court has ordered the EPA to reexamine those findings, according to ABC News.

“Children in the U.S. are regularly exposed to this cancer-causing weedkiller through the food they eat virtually every day,” Alexis Temkin, a toxicologist with the Environmental Working Group, said in a statement Monday. “The Environmental Protection Agency should take concrete regulatory action to dramatically lower the levels of glyphosate in the food supply and protect children’s health.”

What Deer Hunters Need to Know about Glyphosate

Roundup, of course, is very popular with deer habitat managers who use it to clear land for food plots and kill invasive plant species. So, it’s important for land managers to know exactly what they’re spraying on the landscape.

Glyphosate was created in the 1970s by American agrochemical company Monsanto. The chemical has since been marketed to the public under the name Roundup, and the name stuck even after Bayer purchased the agrochemical company in 2018. Earlier this year, Christine Peterson wrote a feature for Outdoor Life about evolving methods of deer habitat management and reported that between 1974 and 2014, more than 3.5 billion pounds of “glyphosate active ingredient” has been used, which accounts for about 19 percent of global use of the chemical. “In the U.S., no pesticide has come remotely close to such intensive and widespread use,” according to a 2016 paper published in the Environmental Sciences Europe scientific journal.

Roundup and similar products work by preventing “plants from making certain proteins that are needed for plant growth,” according to the National Pesticide Information Center. Glyphosate kills every broadleaf plant and grass it touches, which makes it ideal for killing off areas to establish new food plots.

But Glyphosate is a highly controversial chemical. Tens of thousands of lawsuits have piled up against Monsanto, with people arguing that even when used according to the label instructions, glyphosate, and more specifically Roundup, causes a form of cancer called non-Hodgkin’s lymphoma.

Weeks ago, the U.S. Supreme Court rejected Bayer’s request to shut down lawsuits claiming that Roundup causes cancer. The justices left in place a $25 million judgment in favor of Edwin Hardeman, who says he developed cancer from using Roundup to treat poison oak and weeds on his property, according to CNBC. Hardeman’s suit is a sort of test case for a variety of similar cases.

Last summer, Bayer announced it would stop selling glyphosate-based weed killers in U.S. residential markets in early 2023, and would instead use other active ingredients in those products.

Most county organizations dedicated to weed and pest control—as well as state extension agencies—recommend using glyphosate on unwanted plants. They say the herbicide is critical in the fight against invasive plants, according to Peterson’s reporting.

The National Deer Association has this to say: “In the broader world of agriculture and forestry beyond food plots, is glyphosate being over-​applied or misused? Yes, and one confirmed result of over-reliance is glyphosate-​resistant weeds, which NDA has warned against. But addressing worldwide misuse of this herbicide goes beyond the scope of NDA’s mission. Where deer and deer hunters are concerned, glyphosate is safe for use by habitat managers when they follow the label.”