Trout Unlimited Lawsuit Is a Win for Salmon, Deals Another Blow to Pebble Mine 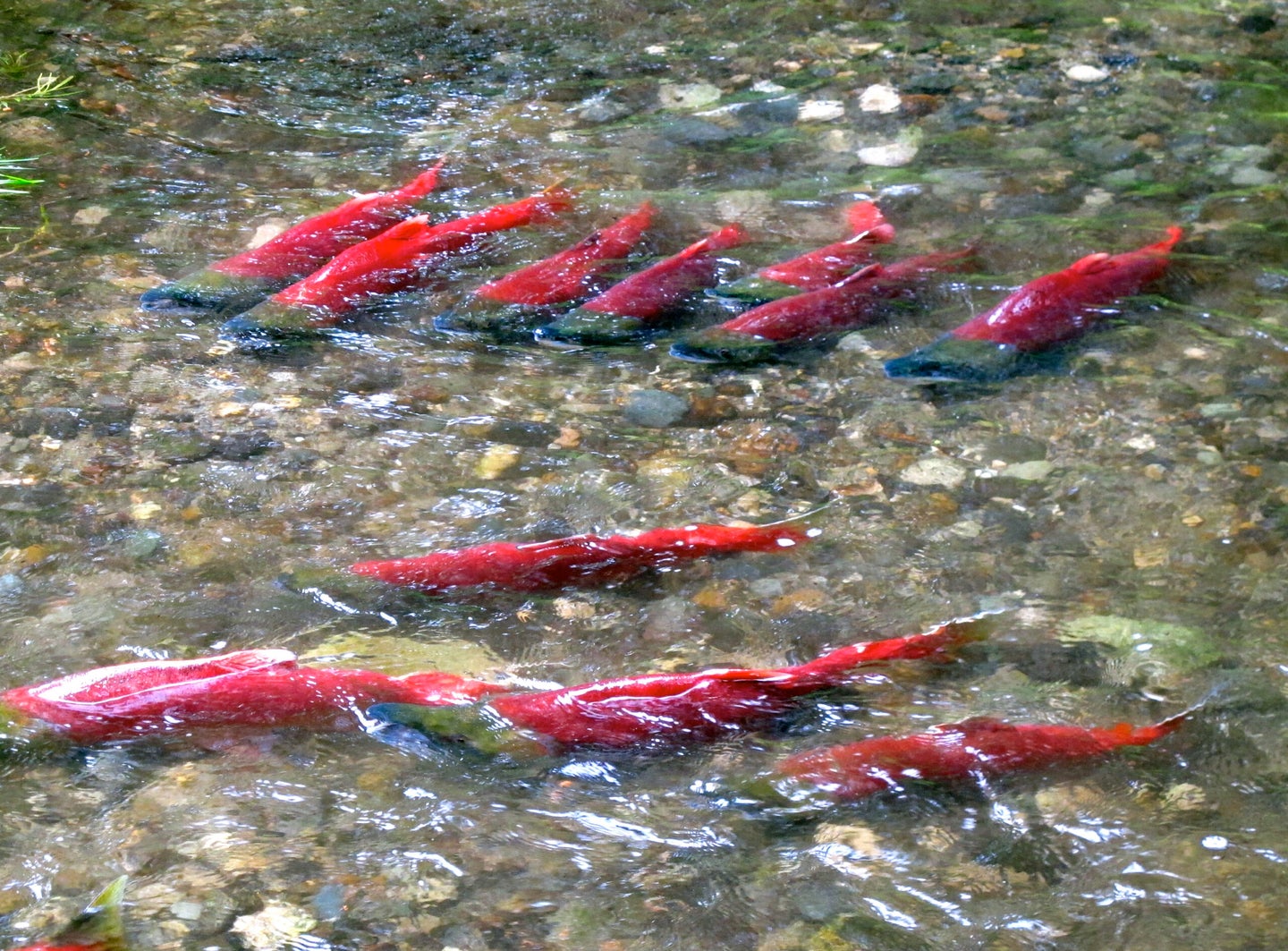 Bristol Bay is home to the largest commercial salmon fishery in the world, with an average of 38 million sockeye salmon returning to the bay each year. Katrina Liebich / USFWS
SHARE

Last Friday’s decision by the U.S. District Court for the District of Alaska represents a decisive win for Trout Unlimited, the fishermen of Bristol Bay, and opponents of the controversial Pebble Mine. The ruling overturns the Environmental Protection Agency’s 2019 decision to withdraw its 404(c) Proposed Determination that would restrict parts of the Bristol Bay watershed from mining activity. That determination was made in 2014, after the EPA issued its assessment of the potential negative impacts that large-scale mining would have on one of the world’s most valuable salmon fisheries.

The decision concludes a two-year-long lawsuit by Trout Unlimited, and it represents a significant step toward safeguarding the Bristol Bay watershed by permanently protecting its headwaters from large-scale mining operations.

Section 404(c) of the EPA’s Clean Water Act “authorizes the EPA to prohibit, restrict, or deny the discharge of dredged or fill material at defined sites in waters of the United States (including wetlands) whenever it determines, after notice and opportunity for public hearing, that use of such sites for disposal would have an unacceptable adverse impact on one or more of various resources, including fisheries, wildlife, municipal water supplies, or recreational areas.”

And while the Oct. 29 court ruling does not finalize these sweeping authorizations under the Clean Water Act, it puts the federal agency back on track to engage with sport and commercial fishermen, as well as scientists, fisheries managers, and tribes in order to determine whether one of the world’s last remaining strongholds for Pacific salmon is deserving of these protections.

This determination would be critical in the case of the widely condemned open-pit mine, which has seen a number of permit applications by different mining companies since Northern Dynasty, a Canadian company, acquired the state leases to Pebble from Teck Cominco in the early 2000’s. This was roughly 20 years after the rich deposit of gold and copper was originally discovered in the 1980s.

Read Next: The Tongass National Forest Is a Wilderness on the Chopping Block

The most recent application for a mining permit by the Pebble Limited Partnership—a U.S. subsidiary of Northern Dynasty Minerals—was denied by the Army Corps. Of Engineers last November. This decision was celebrated by salmon-advocates and conservationists, but if there’s one thing opponents to the Pebble Mine have learned over the last 40 years, it’s that fighting the massive project is a little like walking uphill in the sand. With every step forward, there is always the risk of backsliding. For the moment, however, the movement to conserve Bristol Bay seems to be moving forward.

“The decision gets us back on track to finalizing protections for Bristol Bay’s headwaters and its world-class fisheries,” says Austin Williams, Alaska legal and policy director for Trout Unlimited. “As the science has shown time and time again, large-scale mining in the Bristol Bay headwaters would be catastrophic to the region’s fisheries, its economy, and its vibrant cultures. We look forward to working with the EPA to finalize these protections that are so critical to so many people.”