Tuna Stocks Are Being Overfished According to a Recent Sustainability Report 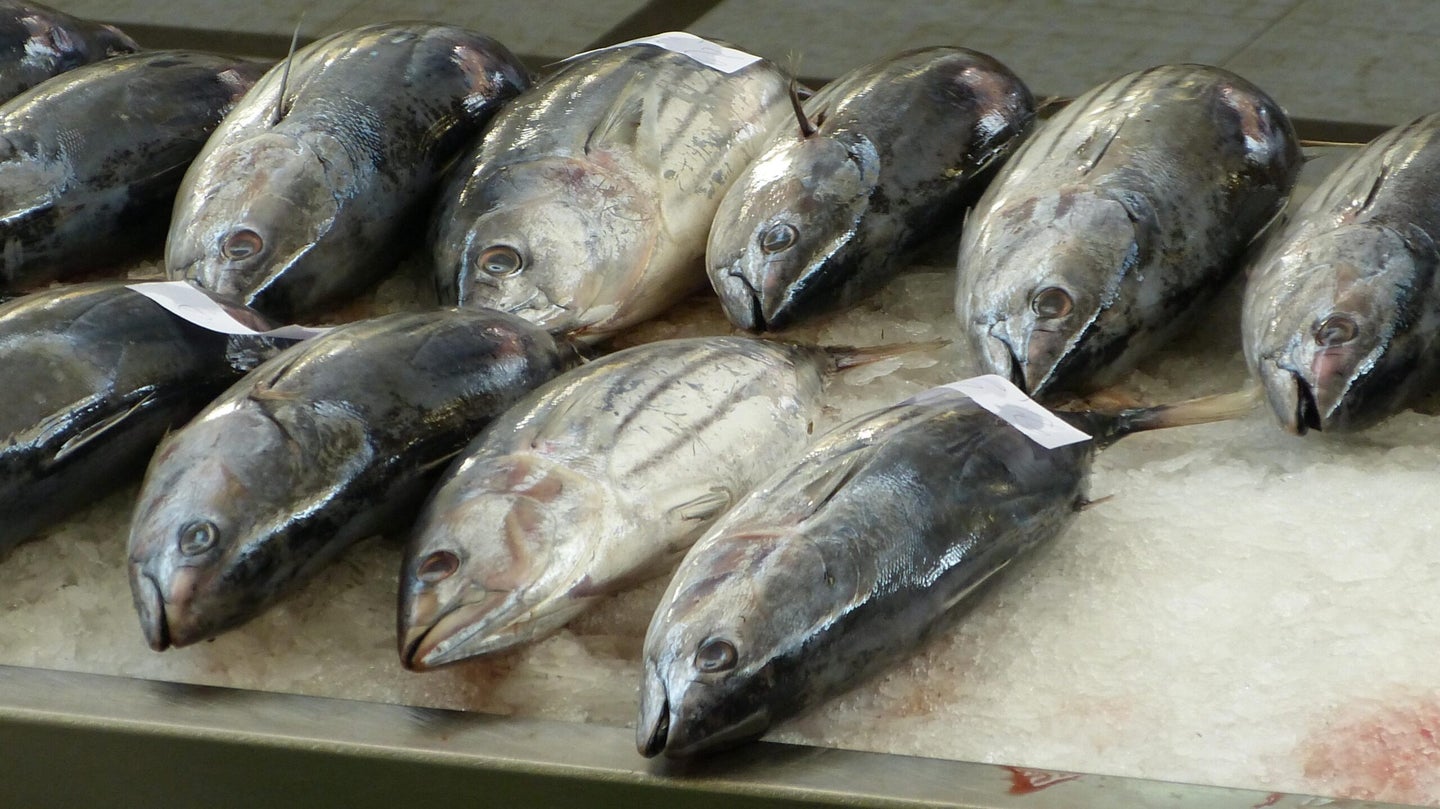 The International Seafood Sustainability Foundation concluded its semi-annual “Status of the Stocks” report this month and found that the world’s tuna supply is increasingly being taken from stocks that are either overfished or at low levels. The study also shows that healthy tuna stocks are being targeted less as fishing pressure shifts to these dwindling stocks.

According to the ISSF, the total commercial catch of tunas in 2020 was around 4.9 million tons. Fifty-seven percent of that catch was made up of skipjacks, followed by yellowfin (30 percent), bigeye (8 percent), and albacore (4 percent.) Bluefin tuna, meanwhile, accounted for just 1 percent of the global catch.

Looking at the tuna fishery from a global perspective, the ISSF noted that 61 percent of the world’s tuna stocks are at a healthy level of abundance, while 13 percent of stocks are overfished, and 26 percent are receiving “an intermediate level” of fishing pressure. The ISSF reports that 69.9 percent of tuna stocks are not experiencing overfishing, while 21.7 percent are.