Should Non-Hunters Pay for Conservation Through the “User Pay” Model? Maybe Not

Hunters pay for conservation. That is both a fact and a rallying cry. A badge of honor shown proudly any... 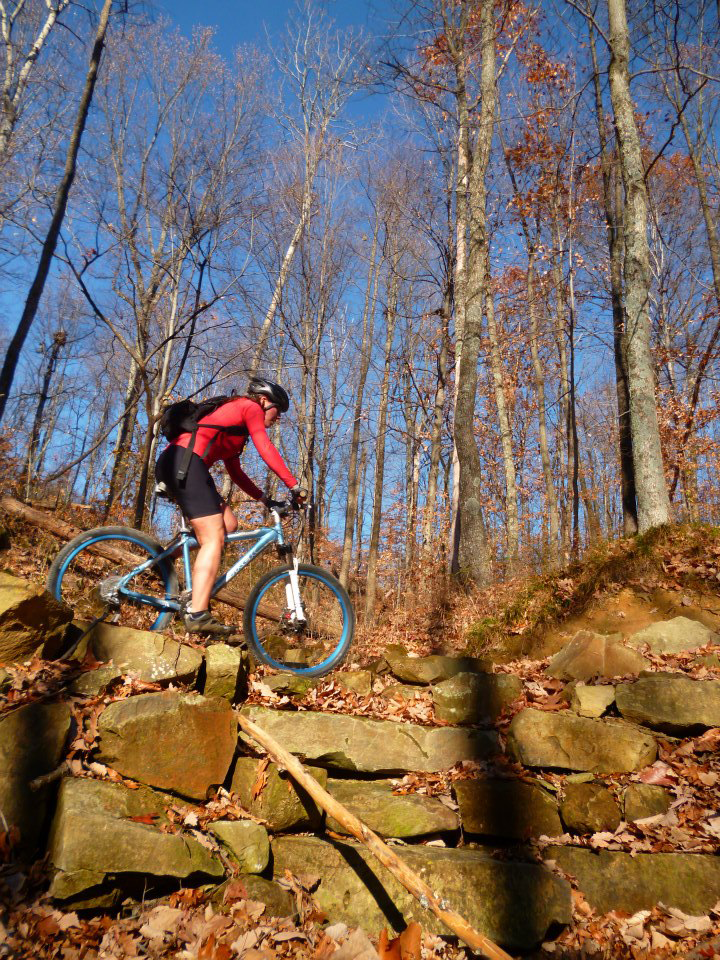 That is both a fact and a rallying cry. A badge of honor shown proudly any time there is an attack on our hunting rights or whenever there is an issue regarding the use of public land for hunting.

Those who manage public lands are often pulled in many directions. Some lands, particularly those purchased with Pittman-Robertson monies have a mandate for “multiple use” which generally means public hunting and fishing must be allowed because, after all, P-R funds are derived directly from sportsmen through an excise tax.

But if you pay attention, you’ll often hear the calls for non-hunters to foot their share of the bill in terms of public land management.

It’s an understandable desire. Hunters pay for the roads, the forest management, the wildlife management and the lion’s share of the state agency in charge of doing the work (that percentage does vary greatly by state however).

Asking the hikers, bikers and mushroom-pickers to help foot the bill seems like a sensible thing to do.

I’d argue that it’s not.

There is a movement afoot in Delaware that would charge a new $20 annual fee for non-hunter users of state wildlife areas.

Those “non-consumptive” users are a tempting source of revenue for the state’s Fish and Wildlife Department—which, like so many similar agencies, is likely underfunded and an easy target for state-level budget cuts.

And, like so many of these conversations, talk of this model surfaced when discussing hunting and fishing license fee increases.

That current model relies heavily on hunting and fishing license fees—and the number of licenses sold has declined, leaving the agency with a forecasted shortage of about $300,000.

Hunting and trapping fees account for 50 to 75 percent of the state’s wildlife budget. When license sales decline, there’s more than just the fee revenue at stake. The Pittman-Robertson program is a matching-funds deal. Lose license fees and you also lose P-R revenue.

The current proposal would increase resident hunting license fees from $25 to $39.50 and would add a $20 access pass for in-state residents ($30 for non-residents) for all users of state wildlife areas.

As expected, pro-hunting groups are in support of the proposal.

“We don’t want to subsidize other activities,” he said.

In return for their support, the group is asking that Sunday hunting be expanded as well as a reconsideration of certain types of prohibited ammunition on state lands.

As a hunter and a guy who used to look at this sort of stuff as part of my job, I see a slippery slope forming.

Yes, pro-hunting organizations should be pushing for increased hunting opportunities.

And the best argument for that: The fact that state lands are funded primarily by hunters.

But what happens when the hiker/biker crowd begins to foot the bill? Should they not have more of a say in how those lands are managed and used?

Funding for state agencies is important. It does seem a bit unfair that hunters are asked to pay so much for conservation and management.

But with that also comes a certain level of authority. We put the chips on the table. And we can move them around.

When more chips are added to the pile, especially those coming from players we may not see eye-to-eye with sportsmen and women, things could start to get sticky.