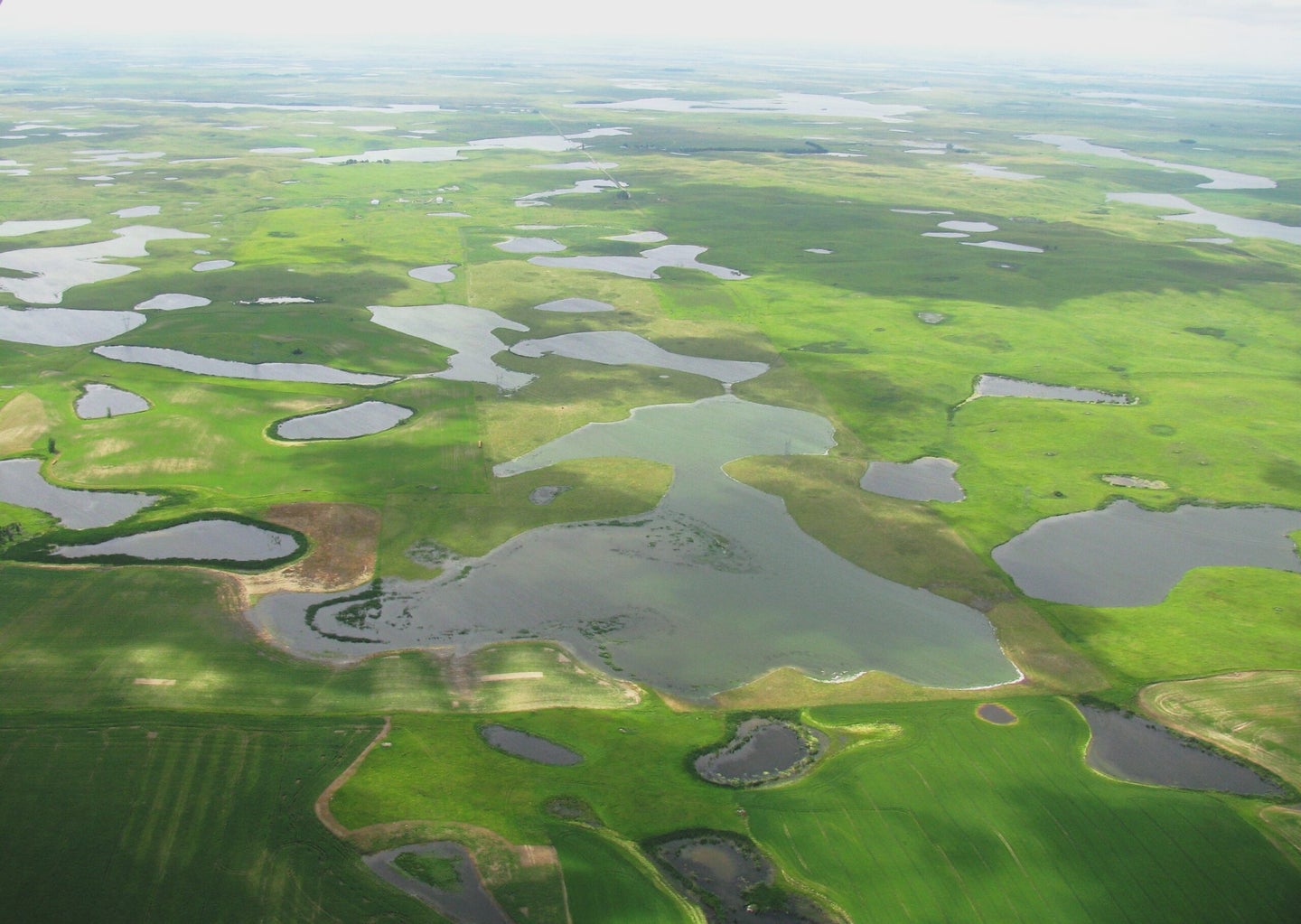 On Thursday, September 12, in Washington D.C., Acting Administrator of the EPA, Andrew Wheeler, announced a repeal of the 2015 Obama-era Waters of the U.S. (WOTUS) rule.

“Today, EPA and the Department of the Army finalized a rule to repeal the previous administration’s overreach in the federal regulation of U.S. waters and recodify the longstanding and familiar regulatory text that previously existed,” Wheeler said.

According to a September 12 EPA press release, the WOTUS rule was repealed in an effort to re-establish consistency and repair a “patchwork” of regulations brought on by judicial decisions adjoining to the 2015 Obama-era rule. “With this final repeal, the agencies will implement the pre-2015 regulations.”

In 2015, the WOTUS rule was established to define the scope of waters protected under the 1972 Clean Water Act (CWA). It included small bodies of water, like wetlands, streams, and seasonal streams, and placed them under federal protection.

According to a September 12 post by the TRCP: “The 2015 Clean Water Rule had clarified longstanding Clean Water Act protections for millions of acres of wetlands and many headwater streams that protect communities from flooding, contribute to the drinking water supplies of one in three Americans, and provide essential fish and wildlife habitat that supports a robust outdoor recreation economy worth $887 billion.”

While conservation groups and environmental groups are in opposition to the repeal, it was met with support from heavy industry and agriculture.

“We really have been excited about being part of this day,” says Farm Bureau President, Zippy Duvall at the EPA’s WOTUS repeal signing. “We welcome the opportunity to get rid of this old rule and take our time and make sure we develop a new rule.”

However, those who value clean water are concerned as the 2015 WOTUS rule sought to protect 60 percent of our nation’s water by regulating wetlands and headwaters to maintain larger bodies of water downstream. Farmers and businesses previously had to obtain permits to use certain kinds of chemicals and pesticides that could lead to pollution from runoff. After the repeal takes effect, farmers, property owners, and businesses will spend less time waiting to develop areas near previously protected waters.

In this April 2019 Field & Stream post, Hal Herring urged readers to speak up against the change of the rule, citing the American Farm Bureau’s longstanding efforts to repeal it:

“Claims were made that it would end agriculture and logging and mining once and for all. The Farm Bureau ran the most intensive counter-campaign in its history, a campaign called ‘Ditch the Rule!’”

According to the TRCP and President Whit Fosberg, “Sportsmen and women are outside every day experiencing the benefits of clean water. Rolling back these protections for wetlands and headwater streams threatens our hunting and fishing traditions and the outdoor economy that powers our communities.”

In a 2018 TRCP poll, 92 percent of sportsmen and women felt that the federal government should strengthen or maintain the regulations of the Clean Water Act, while 81 percent said they were willing to pay more taxes to restore and maintain water quality and quantity.

Going forward, President Trump has directed the EPA and the Army Corps to create a new policy to redefine bodies of water and narrow the scope of waterways that previously fell under federal protection during the Obama administration. The EPA states that this is just step-one in a two-step process to distinguish how waterways are regulated in the future, defining which are regulated by the federal government and which fall under the jurisdiction of the states.