A program from the University of Minnesota is experimenting with faster methods for growing shiners, one of our most popular baitfish 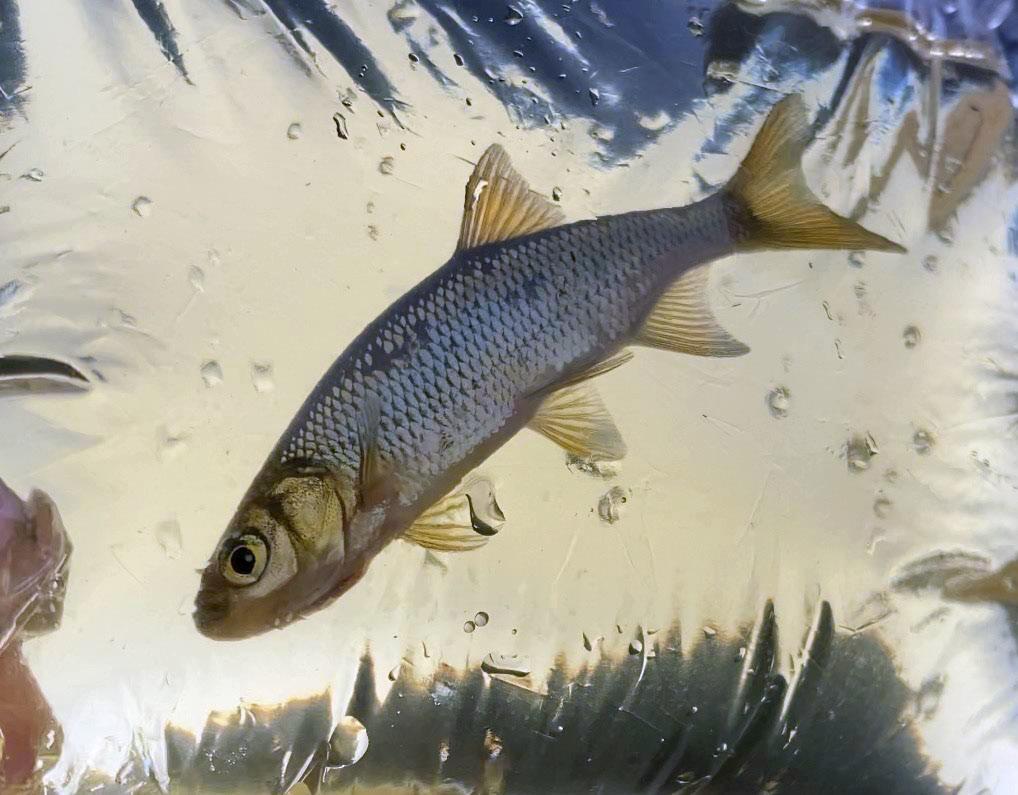 Golden shiners are a top baitfish species, but they can be hard to find. University of Minnesota Duluth
SHARE

If you fish for bass, pike, walleyes, or smallmouth, you know it’s tough to beat a golden shiner for bait. Unfortunately, you’re probably also aware that this popular baitfish is in short supply. This is especially true in chilly Minnesota, where it usually takes two years to grow shiners to useable size in outdoor ponds. The state doesn’t allow the importation of shiners.

But good news for Minnesota walleye fishermen could be on the way: The University of Minnesota Sea Grant Program recently received a $188,000 grant to fund a three-year study into growing bait-size minnows faster.

“There is pressure from anglers, bait dealers, and legislators to import golden shiners from other states, though this is currently prohibited by law in Minnesota,” Don Schreiner, Minnesota Sea Grant fisheries specialist and project member said in a press release. “The primary concerns are that importation can introduce aquatic invasive species, disease, and parasites that may harm native fish communities.”

Selling shiners is big business. A 2018 report from the U.S. Department of Agriculture noted that golden shiners were the most valued baitfish in the U.S., with nearly 4 million pounds sold, which is a total value of $16.4 million. In Minnesota, sport fishing is a $2.4 billion business according to a 2011 U.S. Fish and Wildlife Service report.

“If successful, this project could increase the supply of in-state grown golden shiners for anglers and create new in-state business opportunities for growing bait,” said Schreiner in the release. “Project success would also reduce the pressure to consider importation [of the baitfish to Minnesota].”

There are four strategies researchers will experiment with in order to grow shiners faster:

2. Grow shiners from eggs to usable-sized through aquaponics similar to “hydroponics” for growing plants. Under this program, aquatic plants function as a biofilter, stripping ammonia, nitrates, nitrites, and phosphorus from the water.

3. Raise shiners from egg to sac fry, which are about a half inch to one inch, and then move the sac fry to outdoor ponds in spring.

4. Raise shiners from egg to fryling indoors and train them to eat progressively larger and larger food. Frylings would then be moved to outdoor ponds to finish growing over the summer.