Give a man a fish, feed him for a day. But let a man go ice fishing in a public park, and the place will soon be crawling with prostitutes 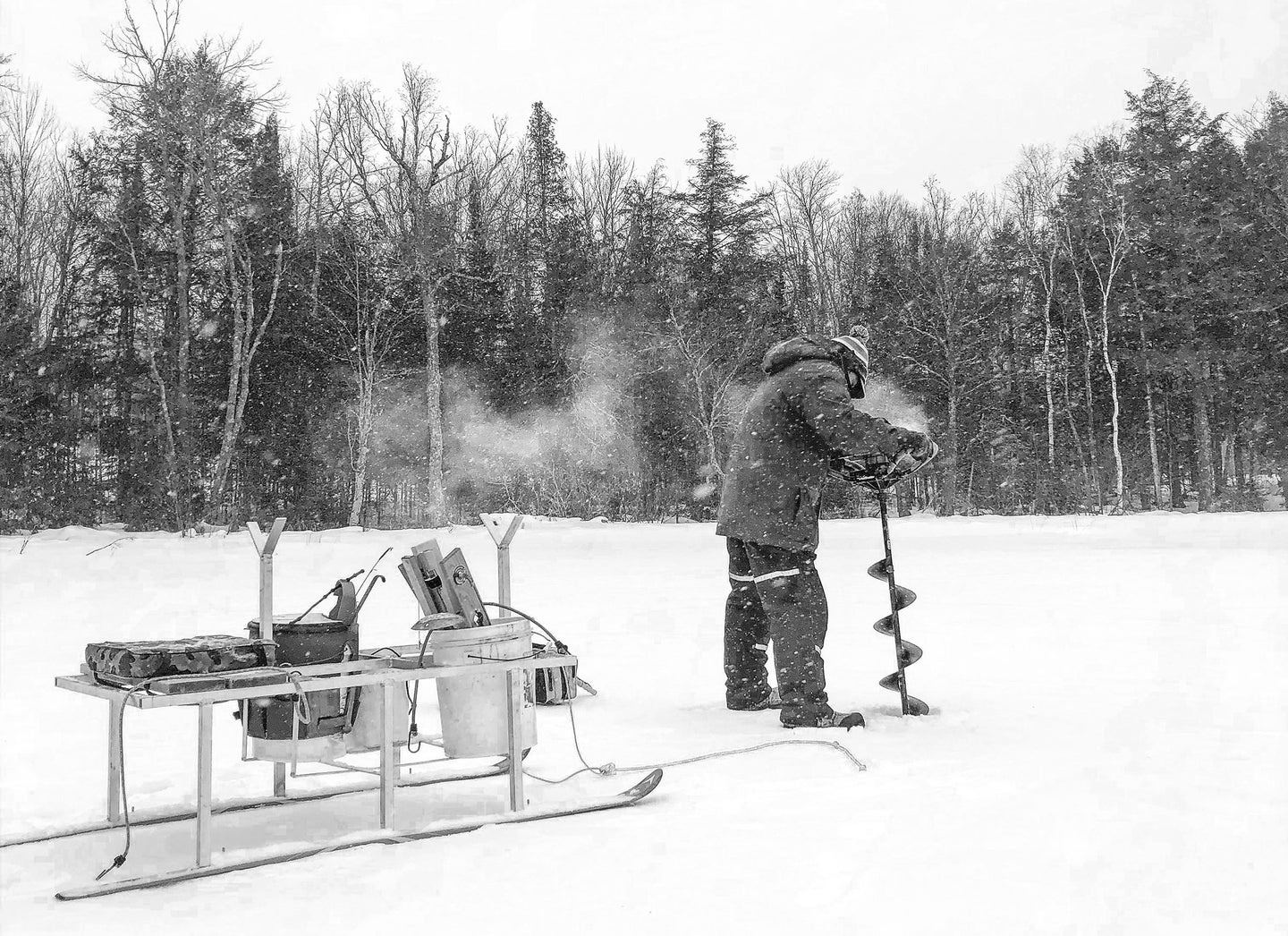 Mayor Craig Shubert of Hudson, Ohio, does not want people ice fishing at Hudson Springs Park. During a city council meeting earlier this week, the mayor voiced his outlandish concern that allowing people to set up ice fishing shanties at the public park could potentially lead to prostitution.

“If you open this up to ice fishing, which while on the surface, it sounds good, then what happens next year? Does somebody come back and say, ‘I want an ice shanty in Hudson Springs Park for X amount of time?'” Shubert asked the city council. “And if you then allow ice fishing with shanties, then that leads to another problem: prostitution. And now you have the police chief of the police department involved. Just some data points to consider.”

In a video of Shubert’s comment, which was shared widely on social media, his strange suggestion generated a prolonged awkward silence in the room. City council member Chris Banweg then tried his best to brush off the comment, saying, “That’s why I’m not in favor of shanties.” Nervous laughter and more awkward silence followed.

The mayor made the comment during a discussion about safety and liability issues surrounding ice fishing in the public park. There are a few risks involved in the popular winter pastime, but these typically involve people falling through the ice or inhaling too much carbon monoxide. Most ice fishermen will tell you that they’re mostly looking for crappies, and maybe a cold beer or two, while they’re hanging out in their shanties.

Shubert’s office did not immediately respond to requests for comment, so it’s unclear what “data points” he was referencing. The mayor did, however, release a statement explaining his concerns to Fox 8 News in Cleveland on Feb. 9.

“My comment about ice fishing, the permitting of shanties on lakes, and prostitution stems from my experience as a former television news reporter covering law enforcement agencies, which have made arrests for acts of prostitution in ice fishing shanties,” Mayor Shubert said. “When discussing proposed legislation, it is wise to discuss the potential for unintended consequences. My statement was to enlighten council that the future permitting of ice shanties may lead to other issues.”

Read Next: You Can Rent This Ice-Fishing Limo by the Day on the Minnesota-Canadian Border

Reporters with Fox 8 then fact-checked these claims and asked multiple law-enforcement officials in the state if they had ever dealt with a situation involving acts of prostitution in ice fishing shanties. Officials in Ottawa, Eire, Ashtabula, and Geauga counties all responded that they have never received any calls or reports about that type of crime, and had never heard of such a thing taking place during their time in law enforcement.

“I don’t think an ice fishing hut would be ideal for that type of activity,” Geauga County Sheriff Scott Hildenbrand told the local news outlet. “We’ve never had that problem.”