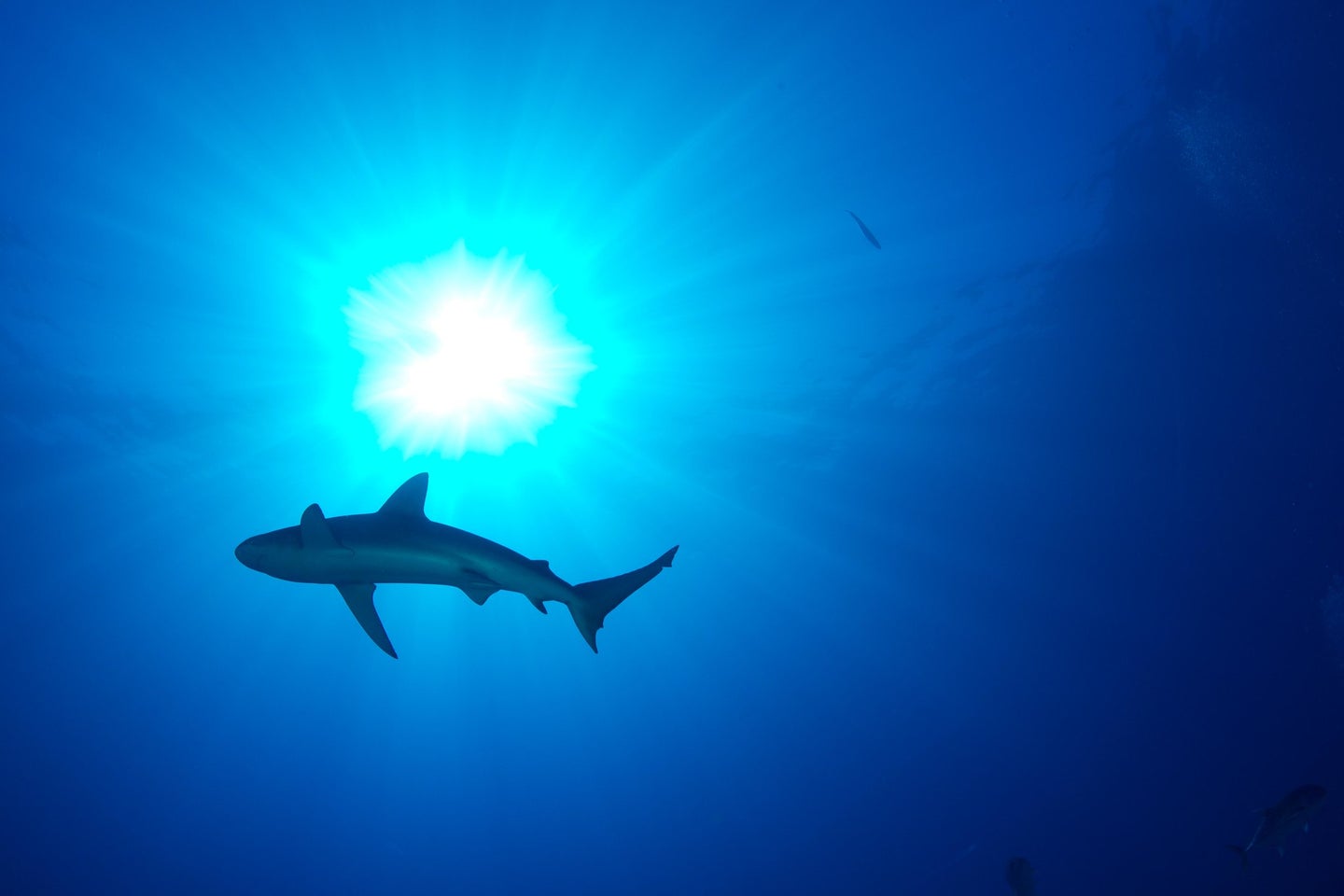 As of Jan. 1, it is no longer legal to fish for sharks in Hawaiian waters. The new legislation that was signed into law last June and that went into effect at the start of this year makes it illegal to knowingly capture, entangle, or kill any species of shark in state marine waters.

The legislation, HB 533, was one of nine bills aimed at protecting aquatic resources that Gov. David Ige signed into law on World Oceans Day last year. It makes Hawaii the first state in the U.S. to ban shark fishing, and it is the latest example of the Aloha State’s efforts to protect the apex predators. Hawaii was also the first state in the U.S. to ban the possession, sale, trade, and distribution of shark fins in 2010; 13 states and three territories have since followed suit.

“We are well aware of how important sharks are to maintain healthy marine ecosystems,” said Brian Neilson, administrator of the Division of Aquatic Resources in Hawaii’s Department of Land and Natural Resources. “We also recognize their importance in native Hawaiian cultural practices and beliefs.”

Violating the law is a misdemeanor offense, and offenders will be fined $500 for a first offense, $2,000 for a second offense, and $10,000 for a third and any subsequent offenses. Additional penalties include the potential seizure and forfeiture of a violator’s commercial marine license, vessel, and fishing equipment, along with administrative fines of no more than $10,000 for each shark captured or entangled, whether alive or dead.

The law does allow for some exceptions and it will not apply to:

Neilson also clarified that “while the shark fishing ban goes into effect on New Year’s Day, we still have work to do before it’s fully implemented.” That work includes establishing regulations that would limit the use of gill nets and other disputed commercial fishing gear from areas identified as shark nursery habitats.

Another sticking point is legal sport fishing, as the state will have to ensure that anglers aren’t penalized for accidentally hooking into sharks while fishing for other blue water species such as tuna, wahoo, and marlin. The DLNR pointed directly to this common occurrence in its recent announcement of the legislation:

“It is recommended that people avoid fishing in areas known to be frequented by sharks, especially pupping areas, and use barbless circle hooks. If a shark is caught accidentally from a boat, avoid bringing it onto the vessel whenever possible. To release it, cut the line as safely as possible close to the shark’s mouth.”