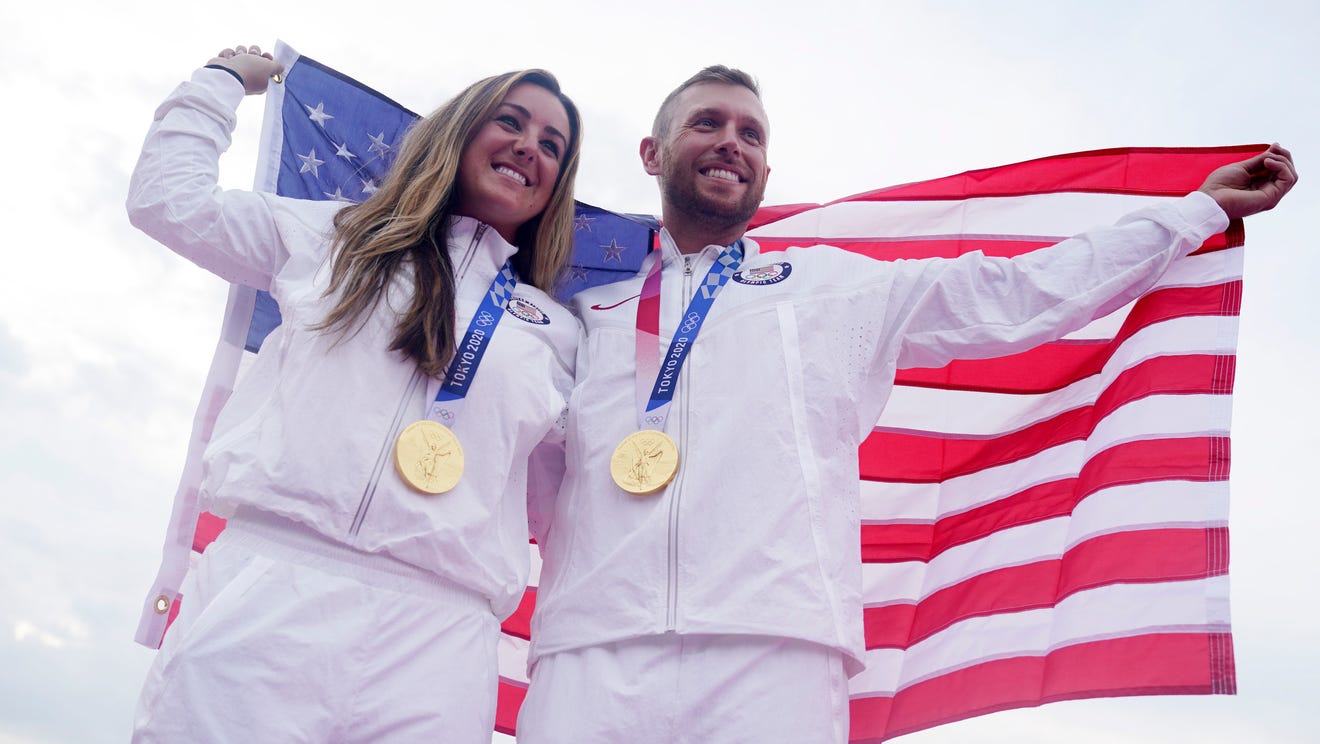 William Shaner shot his way to gold on Sunday in the men’s 10-meter air rifle competition. Vincent Hancock and Amber English each won gold in skeet.

The gold medal run started off with 20-year old Shaner winning the 10-meter air rifle competition. The Colorado resident fell just 1.2 points shy of the world record, set in 2019. It was Shaner’s first Olympics, and America’s first gold in the 10-meter event.

“I was mostly feeling pretty calm,” said Shaner, who grew up in Rifle, Colorado. “I did my job where I had to. I don’t focus too much on the outcome, I just focus on what I need to do and it went pretty good for me.”

English, of Colorado Springs, hit 56 of 60 targets and set an Olympic record in the process, breaking each of her last 10 targets. She finished third at the 2018 world championship and was ranked 24th in the world with seven top-10 finishes the past three years.

“I’m very, very glad,” English told the Denver Post. “This has been a long time coming.

“All the skeet shooters are very close and we’re just ready to keep it rolling.”

Hancock connected on 59 of 60 clays in the finals to win his third gold medal (he took first in the Beijing and London Olympics).

“It sets the tone of what can happen at USA Shooting,” said Hancock. “Our athletes have been shooting at a really high level for quite a few years now. Because we’re a small sport, we don’t quite get the recognition, but looking at the number of medals we win on a yearly basis, it’s impressive.”