Smoking a streaking clay target is the most popular recreational use of shotguns. While many games and variations exist, three... 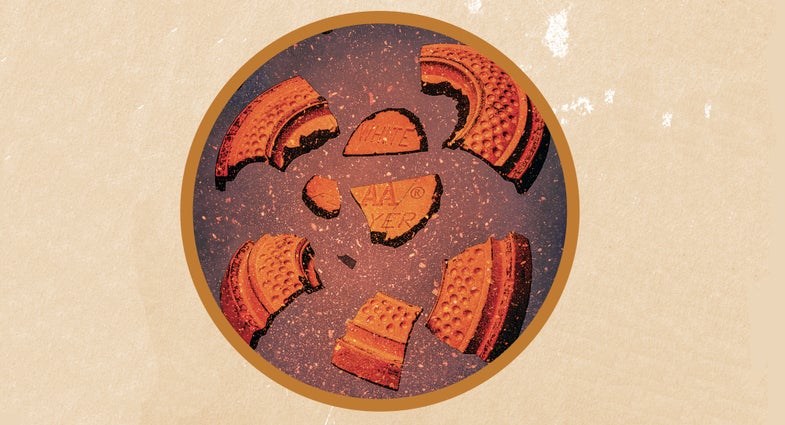 1. TRAP
This is the oldest shotgun game; the first clay targets and the traps to throw them appeared around 1880. It’s shot on a clear field with a single trap house, which is partially buried in the ground and throws targets that rise and move away from the shooter, much like flushing pheasant, quail, and other upland birds. The trap is set to oscillate between throws, which creates random targets that can appear at various angles to the shooter.

2. SKEET
While trap mimics birds flushing away from the gunner, it does little to prepare you for incoming and crossing targets. So in 1900, three Massachusetts wingshooters, who got tired of missing game birds in the field, changed the target array and target thrower locations to create skeet, now played on a field with eight stations, allowing a range of angles.

3. SPORTING CLAYS
The newest clay target game is not the rigidly programmed and predictable clay target affair we find in trap and skeet. Perfect scores are virtually unheard of. This game is normally played in the woods, and the targets the shooter will see are only limited by the imagination of the course designer. Targets zip by at speeds and angles unseen in the other two games. They may be single targets, two targets thrown at the same time, or a target thrown after the shot report of the shooter’s gun addresses the first target thrown. Those targets may also be crossing, climbing straight up, falling straight down, quartering out or in, streaking high overhead coming in or going away, or even bouncing along the ground.