Former U.S. Army sergeant Vincent Hancock is the only shooter in Olympic history to win multiple golds in skeet. Here's how he did it 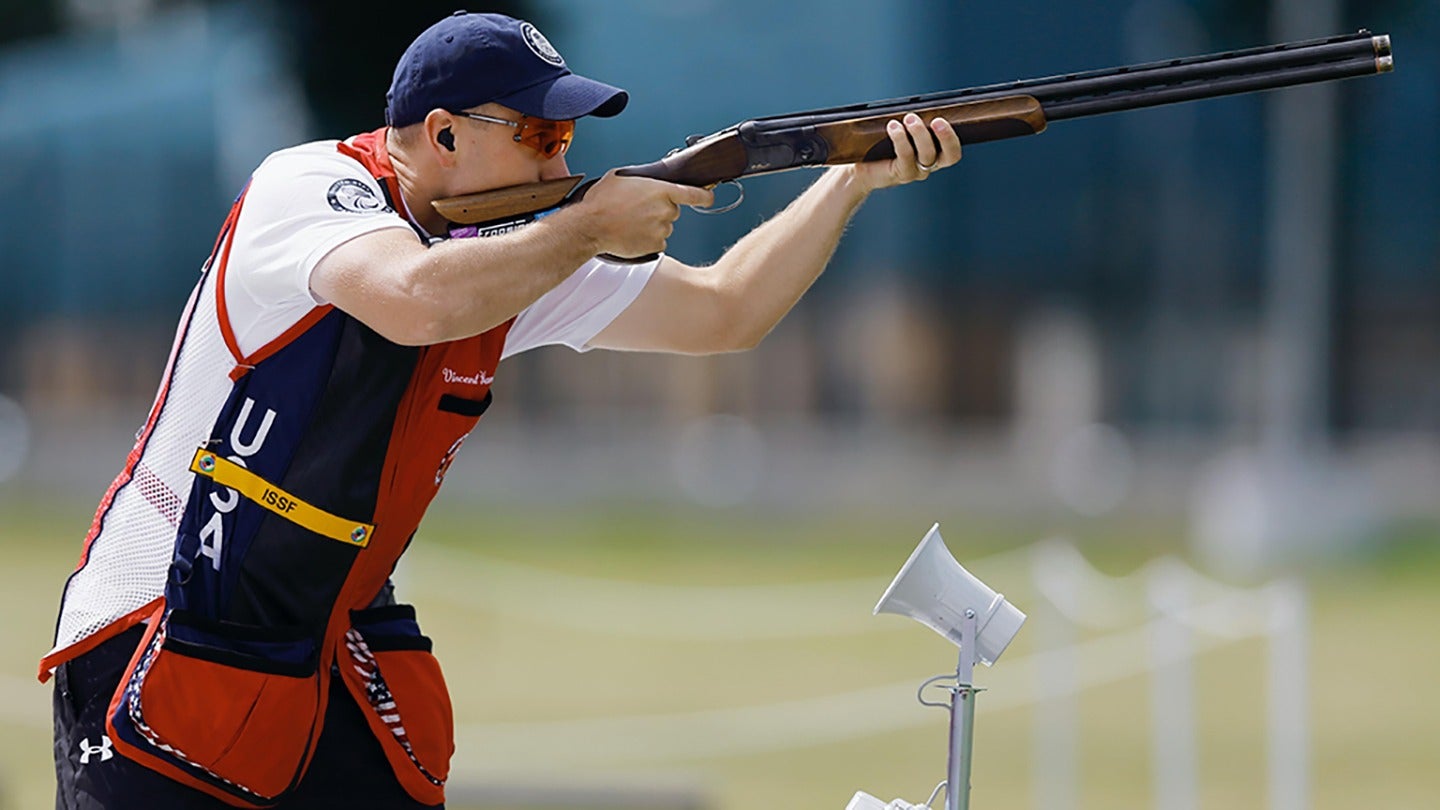 What does it take to compete at the highest levels of shooting? We discuss this with Vincent Hancock, who just took Olympic gold for the third time in International Skeet in Tokyo.

Hancock is the only shooter in Olympic history to win multiple golds in skeet and he did it in dramatic fashion this summer. First, he staged a long-term comeback to Olympic excellence after a disappointing finish in Rio in 2016. (He won gold in both the 2008 and 2012 Olympics.) Next, he fought his way back into medal contention in Tokyo after dropping three targets in the last qualifying round before heading into the finals.

Those misses placed him in a six-way shoot-off for the three remaining spots in the finals. For those of you not familiar with International Skeet, it is like American Skeet on steroids. The clays are thinner and harder to break. They are thrown at much faster speeds. The shotgun must be started from a low-ready position. After the shooter calls “pull” the targets are thrown within a three-second window, rather than instantaneously. And there are no “gimme” stations with simple singles. Each station includes doubles. It’s brutally hard and is the most complex of the Olympic shooting sports.

Read Next: You Don’t Have to Buy a Pricey Shotgun to Become an Accomplished Target Shooter

For the shoot-off, Hancock and his fellow competitors stand at station four and break pairs. These are the hardest crossers and if you miss one, you’re done. Hancock survived that ordeal and went into the finals where he dominated, but not after making some adjustments to his form in light of the targets he dropped in the qualifying round. This podcast offers a rare look at the mindset of a champion shooter who overcame setbacks in the world’s toughest venue to win. In addition, he talks about changes to his shotgun and shotshells that helped improve his shooting and propel him to another Olympic gold.