On the marsh, a lame duck session involves a well-trained retriever. In Congress this year, the Lame Duck Session offers... 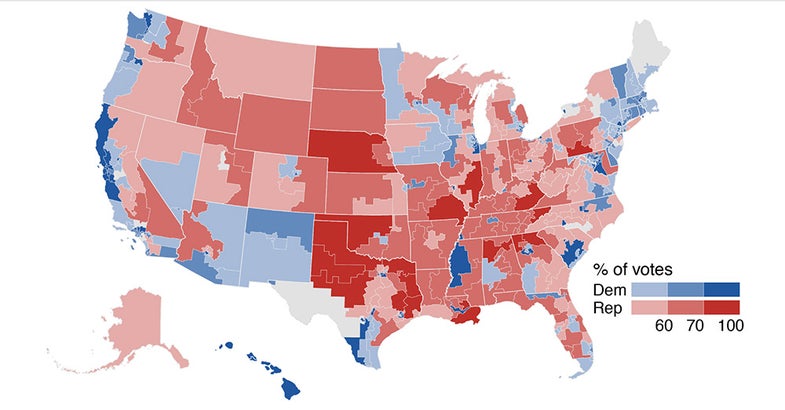 On the marsh, a lame duck session involves a well-trained retriever. In Congress this year, the Lame Duck Session offers a last effort to breathe life back into the Land & Water Conservation Fund.

Now that the 2018 Election is behind us, perhaps our elected officials can do what they failed to do earlier this year: keep America’s most important habitat and conservation law on the books.

Remember that Congress allowed the Land & Water Conservation Fund to expire back on Sept. 30. Since the 1960s, the LWCF has funneled millions of dollars from off-shore oil royalties to pay for wildlife habitat, fishing and hunting access, protecting historic battlefields and providing urban parks and recreation opportunities. That came to a halt when the law expired in September. Every day that the bill is not law, it means that $2.5 million is NOT flowing into conservation and recreation.

“The momentum for reauthorization has been building up all year,” she said. “We made huge progress in both House and Senate in September before running out of time. We have a golden opportunity to get this over the finish line.”

Congress is scheduled to return to work on November 12. They must come up with a new spending bill or face government shutdown in December. Both the Senate and House are working on LWCF legislation that could be tacked on to must-pass spending bills. They just need to make sure LWCF remains a high priority.

“LWCF doesn’t need to wait and it should not wait,” Lindholm said. “It’s low hanging fruit and Congress should reach up and pluck it.

“Sportsmen and women have been alarmed to see a lapse in authorization for this popular program, which has been vital to enhancing outdoor recreation opportunities, especially as we’re discovering that access challenges are keeping Americans from 9.52 million acres of public lands they already own,” Whit Fosburgh, president and CEO of the Theodore Roosevelt Conservation Partnership, said in a press release.

The midterm elections provided wins and losses on both sides of the aisle. Republicans picked up more seats in the Senate while Democrats took control of the House of Representatives. Most of the shakeup will be on the House side. Most notably, longtime House Natural Resources Chairman Rob Bishop, R-Utah, will no longer be at the helm of that committee.

LWCF reauthorization—and guaranteed funding—could be a legacy of conservation success to close out 2018.