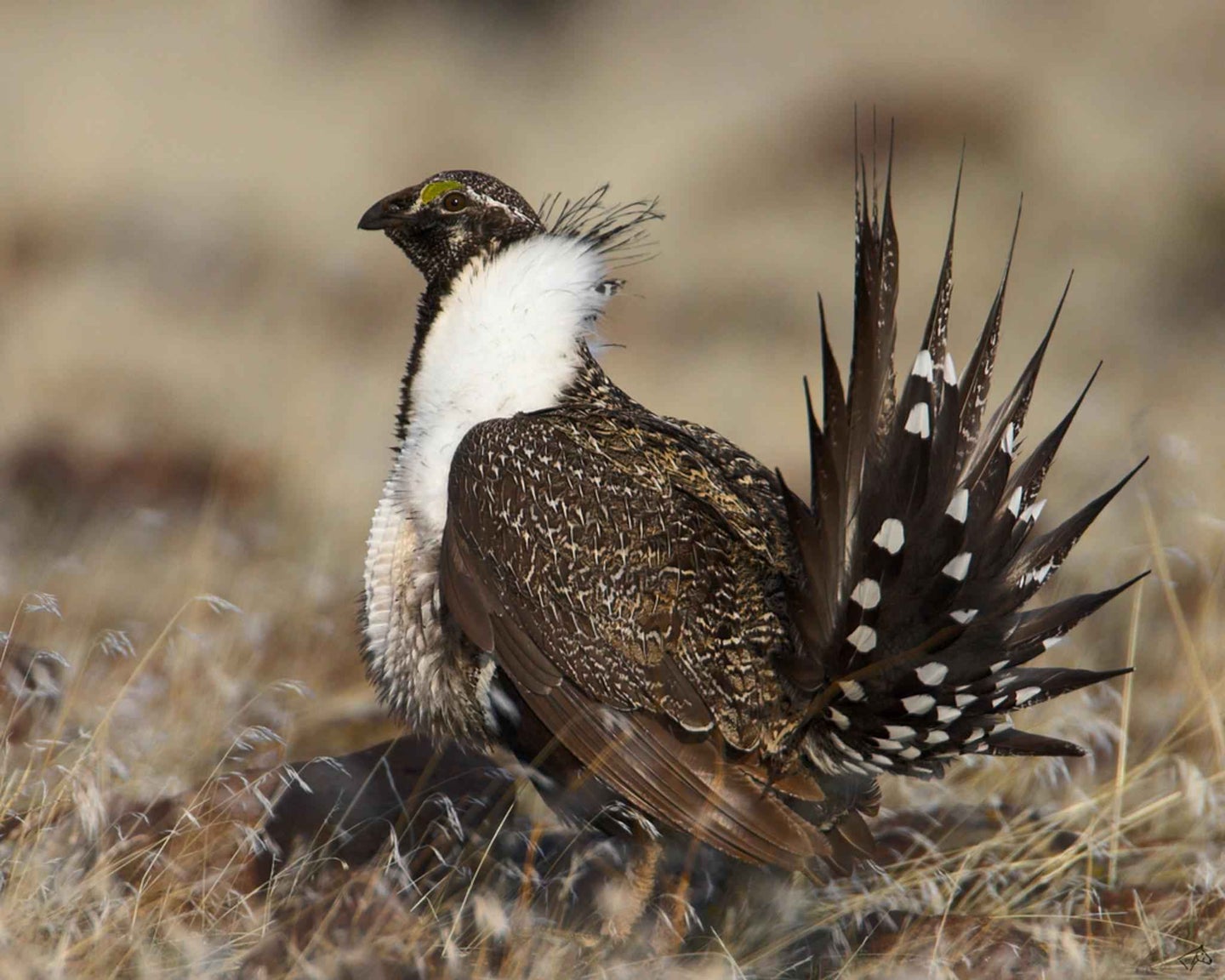 Remember the old saying that an ounce of prevention is worth a pound of cure? That’s the philosophy behind the Recovering America’s Wildlife Act that is currently making its way through Congress.

The legislation is basically an “Endangered Species Prevention Act” that aims to recover imperiled wildlife species before they reach the point they need to be listed under the Endangered Species Act. State wildlife agencies and sportsmen’s groups are among those applauding the measure.

“It’s a great bill and we’re happy to be in support of it,” said Andrew Wilkins, government relations representative for the Theodore Roosevelt Conservation Partnership.

Wilkins notes that state wildlife agencies and tribal wildlife managers are on the front lines of conservation. However, those agencies often work on a tight budget. State managers are often sandwiched between providing for popular game animals, which pay the bills through license revenues, and other, non-game species that people value but don’t generate revenue for the state.

In the past, those agencies have depended on federal funds to help augment license dollars. However, federal funds tend to be relatively unpredictable, ebbing and flowing from one budget year to another.

The Recovering America’s Wildlife Act aims to correct that by dedicating $1.4 billion dollars from the general fund to help state wildlife agencies and tribes. U.S. Representatives Debbie Dingell (D-Mich) and Jeff Fortenberry (R-Neb.) introduced the Recovering America’s Wildlife Act earlier this month (Dingell is the widow of John Dingell Jr. who holds the record for longest serving member of Congress and is the son of John Dingell Sr., who passed the Dingell-Johnson Act).

“This provides greater certainty, which has multiple benefits,” Wilkins said, such as allowing states to plan ahead and more confidently make financial commitments.

The money would support State Wildlife Action Plans, which are voluntary, incentive-based plans to conserve imperiled plants and animals that are in trouble. The idea that helping those species before they are listed under the Endangered Species Act, would save money, forego strict regulations and head off legal battles. According to TRCP, some 12,000 species in America need conservation action and 40 percent of the nation’s freshwater fish species are at risk.

Hunters and anglers benefit in multiple ways. One, habitat for imperiled species tend to also be habitat for game species. It also gives wildlife managers more flexibility so they don’t have to make painful trade-offs between game and non-game wildlife.

Tribes and state wildlife agencies have proven they know how to recover imperiled wildlife when given adequate funding. If the bill can make it through Congress, Recovering America’s Wildlife Act could give those efforts a badly needed shot in the arm.