Looking ahead to a new conservation model by looking back 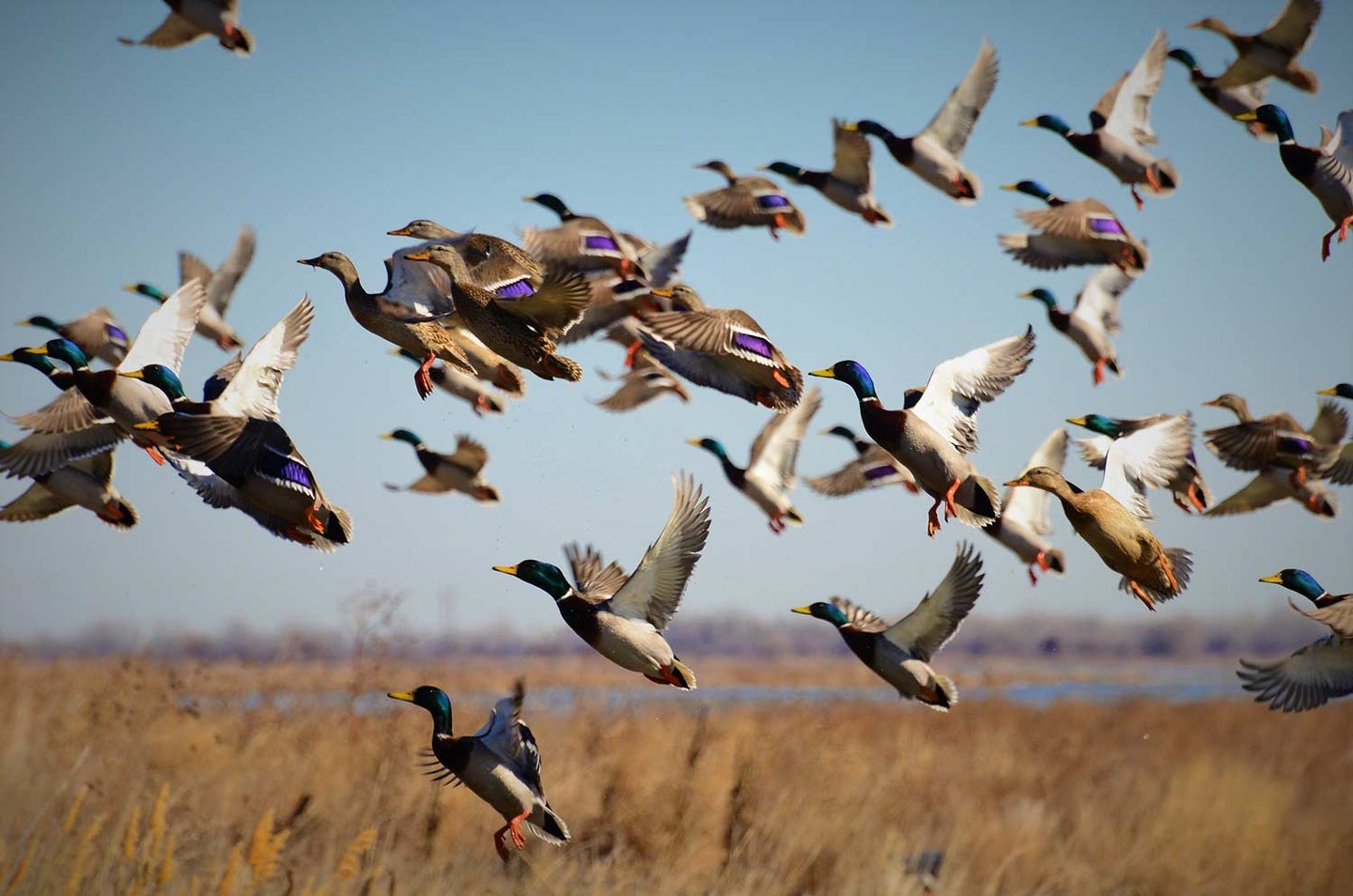 National critter-specific organizations have helped restore populations of everything from ducks to elk. But the first groups devoted to outdoor activity were hyper-local social clubs. USFWS
SHARE

Editor’s Note: This is the second of a four-part series on Hunting Editor Andrew McKean’s efforts to ditch the national conservation organization banquets and start a more effective local group in his hometown of Glasgow, Montana. | Read part one here.

In the first part of this series, I described how a number of us local volunteers arrived at the idea to step away from our service to national species-specific conservation and instead devote our time and energy to local needs around our hometown of Glasgow, Mont. Our plan was to do this through a new group called the Hi-Line Sportsmen.

The local conservation club is not a new idea. In fact, it’s an idea nearly as old as America’s citizen conservation movement.

The first groups devoted to the promotion of outdoor activity were hyper-local social clubs. Conservation of animals and their habitats was secondary to enjoyment of resources. But with the depletion of game in the early years of the 20th century, followed by the environmental reckoning of the Dust Bowl, America’s modern conservation movement took hold with the creation of the National Wildlife Federation. The national organization created affiliate chapters in thousands of towns around the country, and those local clubs built shooting ranges, organized outings to do things like build duck-nesting platforms and release pheasants, and—most importantly—lobby for the creation of state game agencies to protect and enhance the resources by applying scientific wildlife management principles.

It’s a helluva testament to the success of this model that we have the surplus of game animals that we currently enjoy. Sure, it’s easy to bash your local wildlife biologist or to gripe about your state agency’s bureaucracy, but we came close to not having any wild animals at all, or to having the ability as citizens to participate in the management of our wildlife.

But the wildlife surplus wasn’t uniform. Some species struggled to recover from habitat loss and unregulated hunting, and the next conservation movement homed in on those specific species. Ducks Unlimited took on the mission of wetlands conservation and building populations of migratory waterfowl. The National Wild Turkey Federation worked to bring back America’s big-game bird, while the Rocky Mountain Elk Foundation devoted its mission to landscape-scale habitat and access issues in elk country.

The specificity of some of these “critter groups” can boggle the mind. We have the Wild Sheep Foundation, the Mule Deer Foundation, Pheasants Forever, Ruffed Grouse Society, Quail Unlimited, the American Bison Society. You get the idea.

This hyper-focused conservation actually isn’t as self-limiting as you might imagine. Pheasants Forever, for instance, doesn’t devote itself exclusively to Chinese ringnecks. It’s become America’s premiere upland habitat organization, and has built a network of biologists who help landowners implement conservation provisions of the Farm Bill.

Still, national organizations require a superstructure to support salaries, buildings, travel, and insurance, not to mention delivering what’s called “mission accomplishment.” They require field organizers to recruit volunteers like me. They need to buy the ingredients for fundraising, including all that wildlife art you’ve seen at any—and every—conservation banquet.

It’s a testament to these national groups that they manage to deliver a big percentage of their revenue to their missions (though, as you’ll learn in Pt. 4 of this series, not always enough). And their missions have, for the most part, been successful. America’s wild turkey is recovered. We have more elk in more places than ever. While other species, notably quail, bison, and some wild sheep herds, are struggling, we have more huntable game now that at any time in our nation’s history.

But what’s been created in this national movement to recover species is a yawning deficit of local needs. Many of those old clubs chartered by the National Wildlife Federation are defunct, or exist mainly on paper, or are held together by a handful of aging volunteers. The national organizations host plenty of local events, but they are often used as fundraising opportunities, or as venues to promote the specific brand or initiatives of the organization.

On a local level, we’re not doing a good job of creating local hunting access, or building appropriate places for shooters. As hunters, we’re not asking local landowners, who sustain the wildlife we love to hunt, how we can help mitigate their impacts in the off-season. We’re not helping teach Hunter Education courses to beginning hunters in our hometowns. We’re not taking enough new hunters into the field. And we’re not creating a community of local hunters and anglers whose devotion to the entire spectrum of local fish and game species exceeds their commitment to a single species.

Those are all things we address as Hi-Line Sportsmen members. “Keeping Conservation Local.” It seemed revolutionary when we coined the slogan, but it turns out it’s one of America’s oldest and most enduring conservation intentions.

But, as you’ll learn in the third part of this series, it’s hard as hell to accomplish.

Part 3: The difficulties of go-it-alone conservation