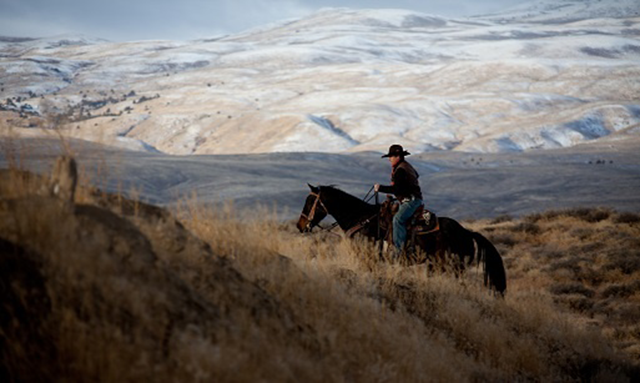 While Donald Trump promised to cherish America’s public hunting and fishing land, close observers say policies under his presidency are undermining those lands and even aiding those who would dispose of America’s public land altogether.

“It may not be a conspiracy per se, but if I were setting out to undermine public lands, to transfer them to states or privatize them or whatever, I would be doing many of the things that are being done right now,” said Dale Bosworth, who served as chief of the Forest Service under President George W. Bush. “The things that are happening right now make me really uncomfortable for the future of public land.”

There have always been some politicians who have hated the idea of public land. When President Theodore Roosevelt created the national forest system, for example, critics called him a Bolshevik. Today, Utah Sen. Mike Lee, for example, has vowed to transfer public land to states or sell them off.

But now President Trump is in in the second half of his term and public lands face enormous challenges. Under his leadership:

Agency staff and budgets are a fraction of what they were decades ago. This can set up local land managers for failure. When the public sees those failures, or the agency isn’t meeting public expectations, voters may grow more supportive of schemes to do away with public lands altogether.

America’s public lands are the envy of the world, Bosworth notes, yet too many Americans fail to appreciate what they have and how they contribute to our economy and way of life.

“Public lands are a tremendous gift that we have as a society,” Bosworth said. “We have to embrace it and not let it slip away, because once it is gone, it is not coming back.”