Roadless Area Rules Could Be Rolled Back in Tongass National Forest

About half of the 17 million-acre national forest is roadless 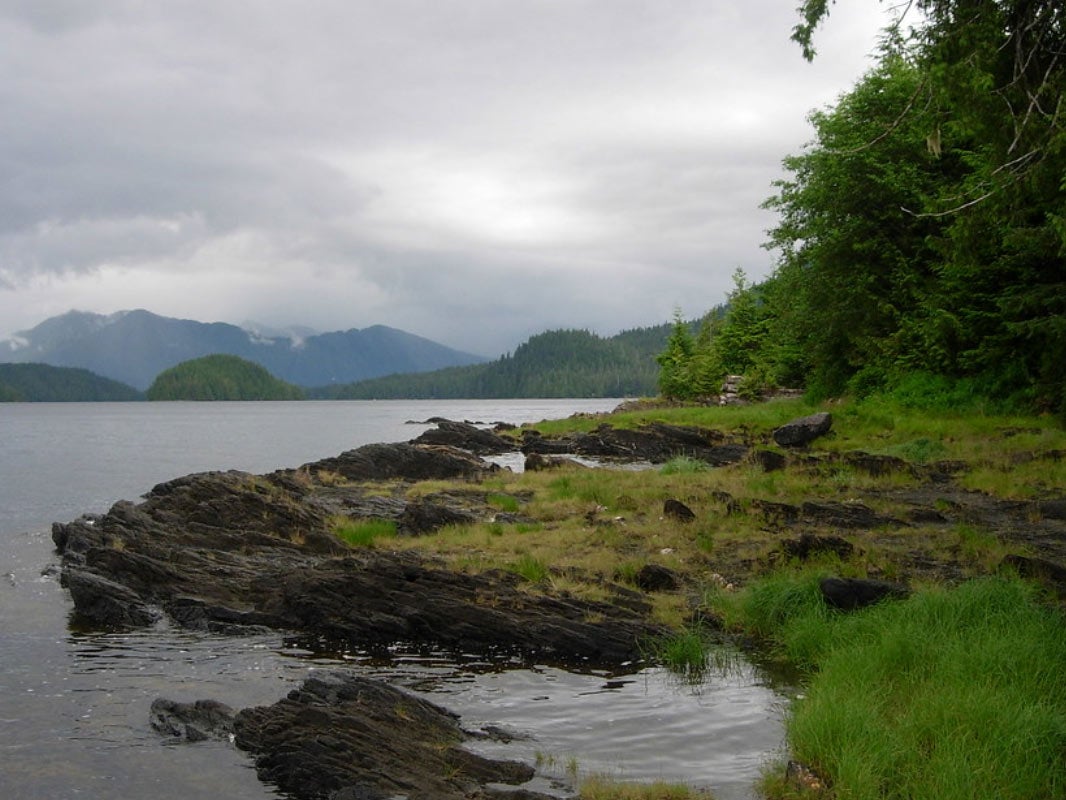 If there is one national forest that lights up the imaginations of American hunters and anglers, it is the Tongass National Forest in Alaska. If it’s not on your bucket list, I suggest buying good raingear and putting it on your itinerary soon.

At nearly 17 million acres, the Tongass covers the southeastern panhandle of Alaska, islands, fjords, snowcapped peaks and lush rainforests. It is by far the largest national forest in the system. Creatures like whales and bald eagles that are rare in much of coastal North America, remain abundant here.

However, under the guidance of Agriculture Secretary Sonny Perdue, the Forest Service is revisiting and considering rolling back protections on the most pristine portions of the Tongass, undeveloped regions known as “roadless areas.”

Hunters fly to the Tongass to chase brown bears, black bears, blacktail deer, and mountain goats. Anglers arrive from around the world to pursue five species of wild salmon in both fresh and salt water. The local lifestyle depends on hunting and fishing as well, fishing for halibut, rock fish and hunting for blacktail deer and black bear.

Of course, roads are necessary for hauling logs and developing access, including hunting and fishing access. At the same time, roads have a downside, particularly impacting pristine habitat preferred by brown bear and salmon—and backcountry hunters and anglers.

“The Tongass is the salmon forest,” Trout Unlimited CEO Chris Wood told me. “It provides 40 percent of the wild salmon on the West Coast—a $1.4 billion industry.”

Tongass logging had a controversial hey-day back in the 1960-90s. Clearcutting was commonplace and logs were often shipped to be milled in Asia. But Alaska’s timber industry has tapered off sharply in recent decades.

In 2001, under the Clinton Administration, the Forest Service created the Roadless Rule. Essentially, the policy disallows the agency from punching new roads into undeveloped forests, called “roadless areas.”

In the 1980s and ‘90s, the Forest Service was one of the world’s top road-building agencies in terms of miles of roads built. But in 2001, the agency put the brakes on pioneering new roads. Instead, “active management” is largely focused on areas that already have roads, such as managing and harvesting second-growth forest instead of old growth.

The roadless rule never sat well with some Alaska elected officials. Now they have convinced the Trump Administration’s Agriculture Secretary Sonny Perdue to revisit the 2001 roadless rule for the Tongass National Forest.

Utah Gov. Gary Herbert is also asking the Forest Service to roll back the roadless rule in the Beehive State. We’ll explore that state later.

There are a few potential outcomes. For one, the Forest Service could simply roll back the rule altogether in Alaska. Or the agency could keep it in place. Or they could cut the loaf somewhere in between.

The Forest Service has held a series of public meetings throughout southeastern Alaska on the topic. According to the Forest Service documents encapsulating those meetings, most folks voiced support for keeping the habitat protections in place. Others would like to see a return of more logging in the region, exempting the Tongass from the roadless rule altogether.

You can read the comments from Alaskans here.

Roadless lands comprise about half of the 17 million acres of the Tongass. Alaska Audubon and the Nature Conservancy have identified 77 watersheds in the Tongass they say are particularly important for supporting wildlife, including birds, big game and salmon that are in roadless areas.

The state-specific roadless rule is not entirely unprecedented. Idaho, for example, had a state-specific roadless process. At the end of that process, the state and the Forest Service agreed to keep some 95 percent of the roadless areas off-limits to development. They did remove protections for some phosphate-mining regions in the southeastern part of the state. In Idaho, at least, building new roads in rugged remote country simply didn’t make a lot of sense.