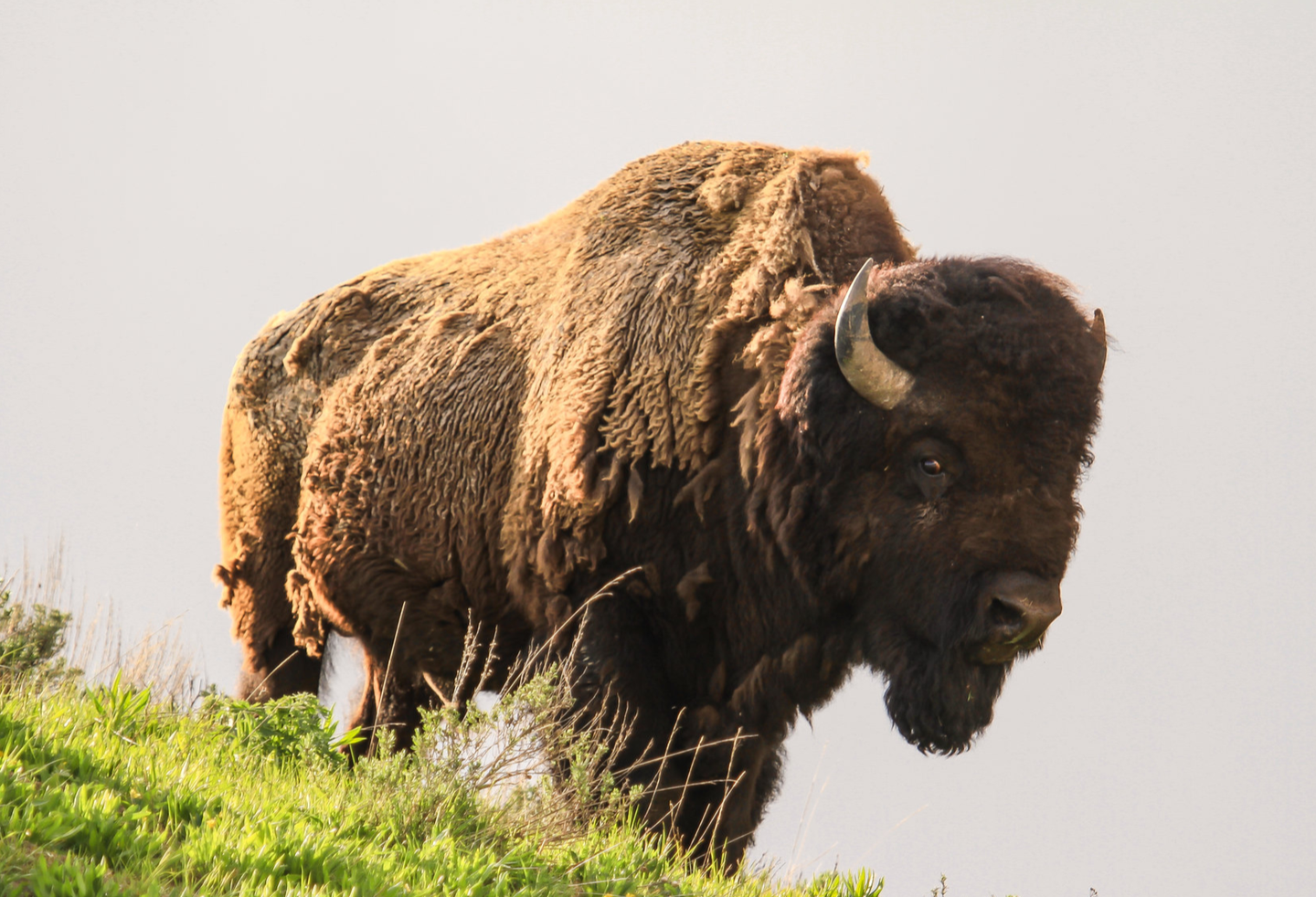 Easter weekend is historically the start of the visitation season in Yellowstone National Park, but as mid-April approaches, and just days after the Interior Department waived entrance fees to national parks across the country, access to America’s first national park is in question.

The National Park Service is reportedly considering a request from public-health officials in neighboring Park and Gallatin counties in Montana to close Yellowstone Park. They said that by encouraging visitation to Yellowstone during the COVID-19 outbreak, the public—locals and visitors—could be endangered by inadvertent transmission of the virus.

“Our shared ability to respond to the ongoing COVID19 outbreak will be greatly complicated and imperiled by the arrival of thousands of tourists to our community,” said Matt Kelly, Gallatin County (Mont.) health officer. “It is imperative that you understand that Yellowstone is not simply an expanse of wide open land. It is a massive tourist attraction that attracts millions of people to our communities from all over the world. Most of these tourists congregate in visitor’s centers, rest rooms, gift shops, restaurants, and park attractions.”

For the next couple weeks, the issue is likely to be moot, as most of Yellowstone Park’s roads and facilities remain closed, not out of public-health considerations, but because winter still grips the Yellowstone Plateau on the borders of Wyoming, Montana, and Idaho. Most park facilities open from mid-April through early June, depending on location, snow depth, and popularity.

Yellowstone officials did close its Albright Visitor Center near the West Yellowstone entrance, as well as Boiling River, a cluster of hot springs and thermal pools near the entrance that’s popular with winter visitors.

But the rest of the park remains officially open, though functionally closed.

On March 18, Secretary of the Interior David Bernhardt directed the National Park Service to temporarily suspend the collection of park entrance fees in order to support social distancing.

“This small step makes it a little easier for the American public to enjoy the outdoors in our incredible national parks,” said Bernhardt, who also waived entrance fees at national monuments and wildlife refuges.

The Interior Department stressed that visitors to public facilities should follow CDC guidelines that recommend maintaining safe distances between yourself and other groups, washing hands often, covering coughs, and staying away if you feel sick or exhibit any symptoms of coronavirus.

While I certainly agree with Yellowstone Park’s gateway communities about not encouraging unhealthy levels of visitation, the Interior Department’s directive makes sense, and seems like it could be flexible based on specific location, and pattern of use.

It makes this tweet from Illinois Department of Natural Resources seem like administrative over-reach: “To further prevent the spread of COVID-19, and in accordance with the Gubernatorial Disaster Proclamation…the Illinois Department of Natural Resources announced the closure of all state parks, fish and wildlife areas, recreational areas, and historic sites as well as the cancellation of upcoming scheduled events.”

The closure was detailed here.

In a state with precious little public land, wildlife management areas administered by the DNR are some of the only accessible hunting grounds in the Land of Lincoln. The double-whammy? Spring turkey season is set to open in the state’s South Zone on April 3.

Put aside for the moment that some of the best and only public areas will be closed to turkey hunters and look at the larger message that the DNR is sending with its blanket closures: That the outdoors are unsafe.

Like most things, this one requires a bit of unspooling to get at both the cause and effect of the order, which stems from the office of Governor J.B. Pritzker. Certainly, some public outdoor recreational facilities should be closed to prevent the spread of this virus. Any park or rec area that is staffed should be closed in order to protect both the gate-keepers and maintenance workers but also the visiting public.

But many recreational facilities that are administered by state agencies, in Illinois and elsewhere, are remote, unstaffed, primitive areas. I’d argue that keeping access to those properties is in the public interest, as areas where social distancing can be practiced, and where citizens can go to leave the stifling confines of their homes and reinvigorate themselves with all the balm that nature provides. It doesn’t hurt a thing to also allow hunting in those areas where it is both legal and appropriate.

In fairness to the Illinois governor, as one of my Facebook friends noted upon reading of Pritzker’s order, maybe the intention was to close popular urban parks.

“I think as a Chicagoan, he’s imaging the crowding of urban parks and ones like Starved Rock, which already reaches capacity on a summer weekend,” she said. Another friend agreed with the governor’s decision.

“People’s first reaction is to get outside and recreate. Whether it’s going to state parks, lakes, camping, etc., that defeats the purpose of isolating,” says John McLaughlin. “I agree with Pritzker’s decision 100 percent.”

Indeed, elsewhere around the country, people have reported crowding at popular public recreation areas, including state and national parks around Moab, Utah.

Maybe that’s the real lesson of this moment. Instead of orders that categorically close public venues (at least the ones that don’t have obvious public-health implications), governments should trust people to obey the basics of social distancing. I think that’s the balance that the Department of the Interior struck.

If other people are using the facilities, keep your distance and don’t disrupt either their health or their experience. But if there is enough space and opportunity to appropriately enjoy the park, wildlife management area, or public land, then we should be encouraging our fellow citizens to take advantage of this great gift of public lands to help heal ourselves, both physically and spiritually.