Smokey Bear Has a Target On His Back

A new report found that federal land agency employees received a range of threats, from telephone calls to attempted murder 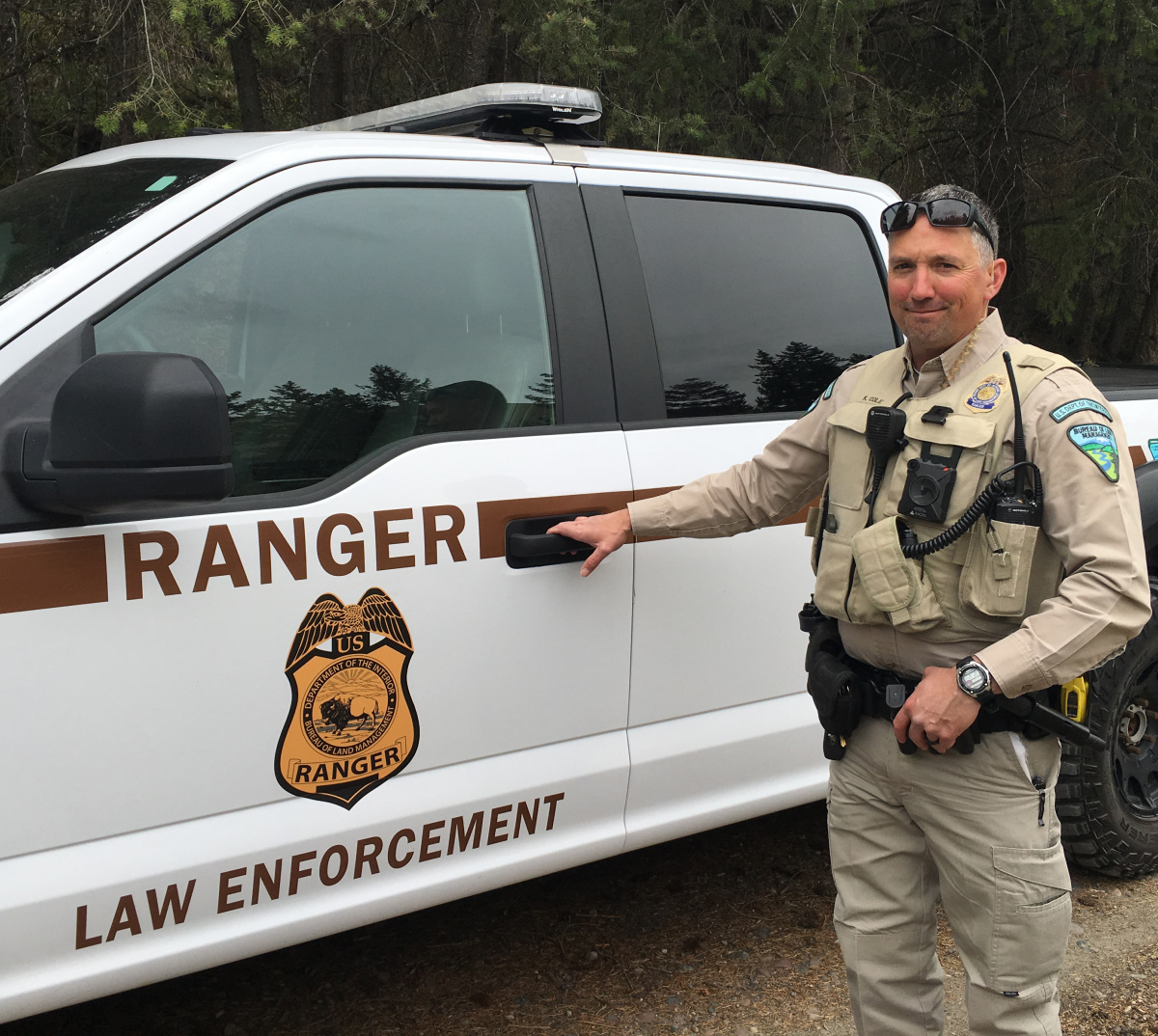 Abuse and threats go hand-in-hand with being a forest or park ranger in 2019, according to a new report recently released by the Government Accounting Office.

The investigation was requested by Congress and reviewed threats against public land managers from 2013-17.

“Data from the four land management agencies … showed a range of threats and assaults against agency employees, ranging from telephone threats to attempted murder,” the report said. “Employees may not always report threats because they consider them part of the job.”

“The majority of these investigations involved the Bureau of Land Management and individuals motivated by anti-government ideologies,” the report said.

Context is important here. America’s 640 million acres of public lands are owned by all Americans and managed by four main agencies: the US Forest Service, National Park Service, BLM and US Fish & Wildlife Service.

We might think of rangers as folks who sit on mountaintops looking for fires or lead nature walks. But those agencies also hire law enforcement officers who do such things as look for poachers, make sure campers in national parks don’t feed bears, and keep an eye out for illegal logging. They also get called to help guard our international borders, rein in illegal pot farms and meth labs, join search-and-rescue and other law enforcement activities.

Most of that public land is in the rural West, where guns are ubiquitous and backup often far away.

Certainly, federal land management has always been a contentious issue around the West and has fueled many a shouting matches between agency staffers and members of the public. Still, when I grew up in Idaho, where 60 percent of the state is public land, Forest Service and BLM staffers were the folks we went to church with and helped lead our scout troops. In short, they were part of the neighborhood.

But today, some see it otherwise. The report highlights anti-federal ideologues who seem to resent agency staffers and perceive them as illegitimate authority of the federal government.

Some of these standoffs have been front-page news, particularly involving the Bundy family. In 2014, for example, dozens of BLM police faced an armed standoff in Nevada when they tried to execute a judge’s order removing private cattle from public land after the patriarch of the Bundy family refused to pay grazing fees. In 2016, a younger generation of Bundys lead an armed takeover of a national wildlife refuge in Oregon. That standoff ending with shooting that left one protester dead.

All of that is sad enough. But perhaps more remarkable in the report is the steady stream of threats and abuse that federal employees face when trying to do their jobs and serve the public. Threats on voicemails and social media. Guns brandished — even shots fired — on back roads.

One wonders how many skilled and talented young foresters and wildlife biologists simply refuse to apply for such work, not wanting to subject themselves and their families to this kind abuse.

The report has several recommendations for security measures to make ranger stations and visitor centers safer for the employees, such as better locks and safer windows. But again, rangers cannot do their work indoors. They need the support of their communities and they need to feel safe in the backcountry.

We all benefit when we tone down the rhetoric and respect the federal land managers charged with being stewards of the places where we hunt and fish. Even when we disagree with them, we are on the same team.