Nikon Will No Longer Make Riflescopes

The company will continue its binocular, rangefinder, and spotting scope lines, but it’s abandoning the riflescope market 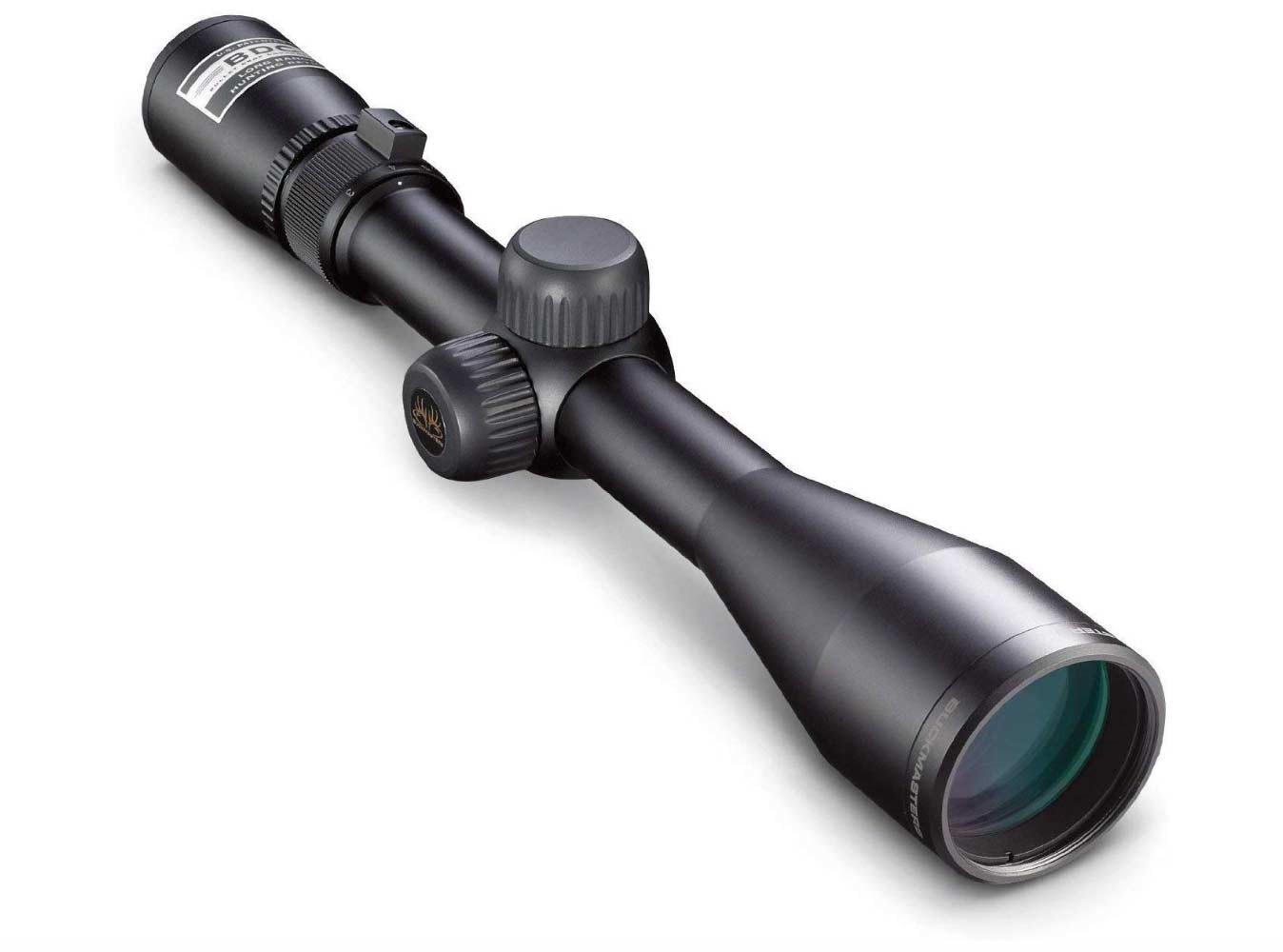 The Buckmasters 3-9X has been a go-to hunting scope for decades. Nikon
SHARE

In December, just before both the holidays and the seasonal gathering of sporting-goods dealers and group buyers who get together to write orders for the new year, Nikon’s North American office delivered stunning news: It was walking away from the riflescope market.

Nikon’s advertising agency of 25 years confirmed the brand’s contraction from the riflescope sector, but stressed that Nikon will still be a dominant player in the other sports-optics categories, including laser rangefinders, binoculars, and spotting scopes.

News that Nikon was sunsetting its riflescope line sent tremors through the sports-optics industry, especially since Nikon, from its American office on New York’s Long Island, had traditionally owned a significant share of the $900 million market.

“When we heard about it, our jaws just dropped,” says Brady Speth, CEO of Riton Optics, based in Arizona. “We were sad for the sake of what’s become an institution in the industry, but we were pretty happy to be in a position to take some of that market share. Why did Nikon reach that decision? I guess we’ve all had our guesses, but it’s a Japanese company and it’s always been pretty tight-lipped about internal decisions.”

Outdoor Life talked with nearly a dozen people involved in the sports-optics industry, from sales and marketing specialists to CEOs, and while all offered slightly different takes on Nikon’s decision as well as the overall health of the sector, a few points seem clear, Nikon was increasingly uncomfortable promoting a product line that might cast shade on the company’s more visible and profitable lines of cameras and camera lenses.

“Be careful not to read too much into this,” says the sales director of a national optics brand, who asked not to be named. “The Nikon contraction is completely about internal politics rather than consumer preference. They are trying to expand binocular sales in Europe and association with guns causes problems in some types of shops over there. Additionally, there is just no domestic—as in Japanese domestic—support for being a part of the blood sports.”

An industry veteran who formerly worked with Nikon’s product promotion in the U.S. told me that he expected the company to drop shooting products from their lineup years ago.

“We were told to remove any hero shots of hunters with their products,” says the former marketer, who also asked not to be named. “There could be no dead animals at all in any Nikon promotional images. And then we were told there couldn’t be any people in the branding images. They wanted to show only live animals, and no dead animals.

“We always heard that Nikon stayed in the sports optics market because the margins were so high they couldn’t afford not to, especially considering that margins in the camera business reportedly are pretty tight. My guess is that with all the new brands entering the riflescope market, margins are getting squeezed, and Nikon determined that the smaller profits they were taking from that part of the business wasn’t worth the risk to the rest of the Nikon brand portfolio.”

Still, it wasn’t a casual decision to walk away from a business unit that had dominated the market for decades, and was reportedly still pulling down a significant share of the U.S. hunting and shooting trade.

“We can’t release too much of the market details we have on scopes, as companies pay good money to receive it,” says Rob Southwick of Southwick Associates, which tracks trends in the outdoors industry. “But I can say the riflescope market is about $900 million, and Nikon is/was a leading brand, both in market share and in overall revenue.”

The State of the Riflescope Industry

What seems to be true, not only in the riflescope sector but in nearly all the shooting and hunting sports, is that hunters and shooters are increasingly knowledgeable, specialized, and educated about the galaxy of choices in the marketplace.

“Competition is tough,” says Shane Meisel, marketing director for Leupold. “There are more than 57 riflescope brands out there right now. Most of those brands play in that lower-end price point, where the differentiation is getting more difficult as the consumer has access to better information. More people know that the majority of those competing brands all buy their products from the same two or three factories overseas, so brands use promotion to manipulate buying habits. It’s a tough battle, and if you don’t have support at the top to be in that game, it’s best to just walk away.”

It’s also tough if you don’t have product lines that cover the gamut of shooting and hunting pursuits. Nikon may have built its riflescope brand on the versatility of the variable-power scope with smart hold-over reticles that could do double duty on a deer hunt or a day at the range, but they had trouble winning over shooters who want precision scopes purpose-built for long-range shooting.

“While the BLACK FX1000 was not only one of the most affordable scopes for precision shooters, it was really getting some attention in the National Rifle League matches,” says Collin Russell, brand strategist for Nikon’s advertising agency. “But because Nikon didn’t have a scope built on a 34mm tube, I think some people took that to mean we weren’t serious about precision shooters. That’s not the case.”

Still, most new products in the riflescope category have traits that appeal to long-range shooters: first-focal plane reticles, tactical milling turrets, and ample adjustment ranges. Presumably, the target audience for these scopes are those shooters who want gear capable of winning a precision-rifle match.

Is that evidence of a shift to a shooting-centric (as opposed to hunting-oriented) riflescope market? Not so fast, says Meisel.

“NSSF (National Shooting Sports Foundation) participation numbers show that whitetail hunters are up 7.2 percent in the last three years, and mule deer and blacktail deer hunters are up 4.8 percent in the same timeframe,” he notes. “Internally, we have seen an increase in the sales of our 1-inch scopes. Now, we’ve also seen an increase in our 30mm, 34mm, and 35mm scopes, too.”

Read Next: The Best Quality Optics To Buy When You’re On a Budget

Riton Optics entered the market five years ago, and CEO Speth has overseen growth of a segment that serves what might be called the “specialized generalist.”

“Riflescopes are following the lead of rifles,” says Speth, a law enforcement and military veteran. “Look at the rise of affordable accuracy in the riflescope sector. When you can buy a rifle off the shelf that shoots 1 MOA at 400 yards, you want a scope that’s going to be capable of that same sort of precision. You might want to take that same combination to a match, but mainly you want to hunt with it.

“I think brands that don’t build products for that shooter/hunter, who wants to dial a shooting solution in a hunting situation instead of relying on holdover, those brands are going to be at a disadvantage.”

While Nikon may not build a scope for that hunter going forward, its advertising agency says the brand will serve nearly every other need.

“Nikon will remain a leader in the laser rangefinder, spotting scope, and binocular sectors,” says Russell.

And, at least for the near future, you can probably pick up some screaming deals on closeout Nikon riflescopes.