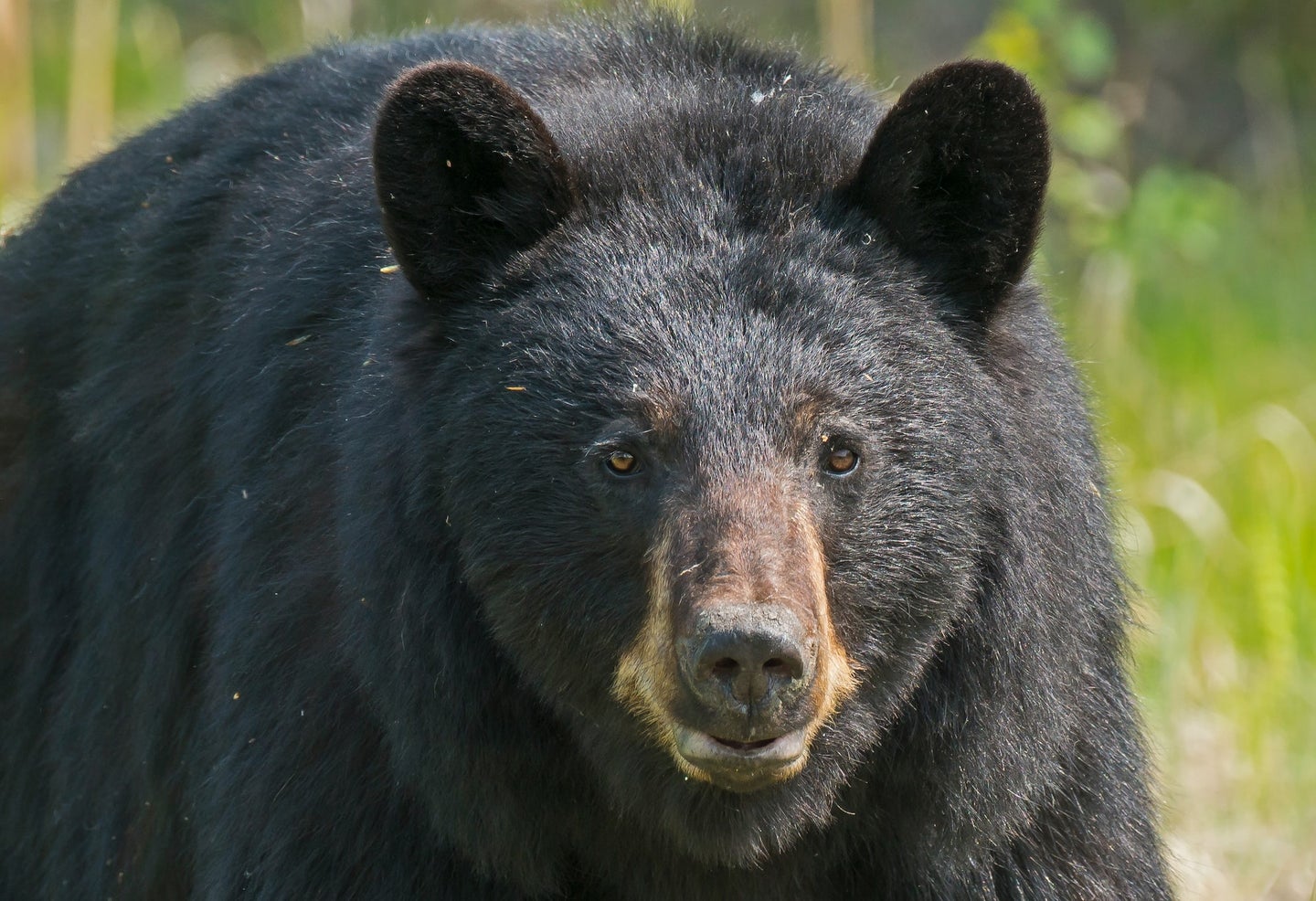 A New Brunswick man is lucky to be alive after tangling with an angry black bear. Bill Pennell / Unsplash
SHARE

Paul Williams fought for his life against a large black bear on the afternoon of April 21 outside of his home in Beaubassin East, a rural Canadian community in southern New Brunswick.

“She got me in the face, she got me on my arm,” he said, of his wounds estimated at half-an-inch deep. The cuts covered him in blood.

During the attack, Williams grabbed a wooden pallet to help protect himself from the onslaught. He stabbed the bear in its side with his pocket knife while it was on top of him, helping to repel the attack.

Read Next: Why Bears Target Hunters

Williams saw the large black bear and her cubs on April 19 in the woods behind his home, according to Global News. It was the first bear he ever saw there in his roughly 27 years of living on the property. He believes the bear and her cubs were attracted to garbage on his neighbor’s property.

The bear almost attacked him that day, and Williams believes it was being protective of its cubs. He called 911 for help.

“She was standing on her back legs. She’s about 8 feet in height. She weighs about 450 pounds,” he told the news site.

Before the bear attacked the wind shifted and Williams said she couldn’t smell him.

“I don’t know who’s praying for me, but the wind stopped, I ran, and the cops arrived,” he said.

The afternoon of April 21 Williams saw the bear again and called the Department of Natural Resources (DNR), which delivered a baited bear trap to his backyard. Later that evening the bear attacked him while he was outside.