5 Performance Upgrades for Your Riflescope 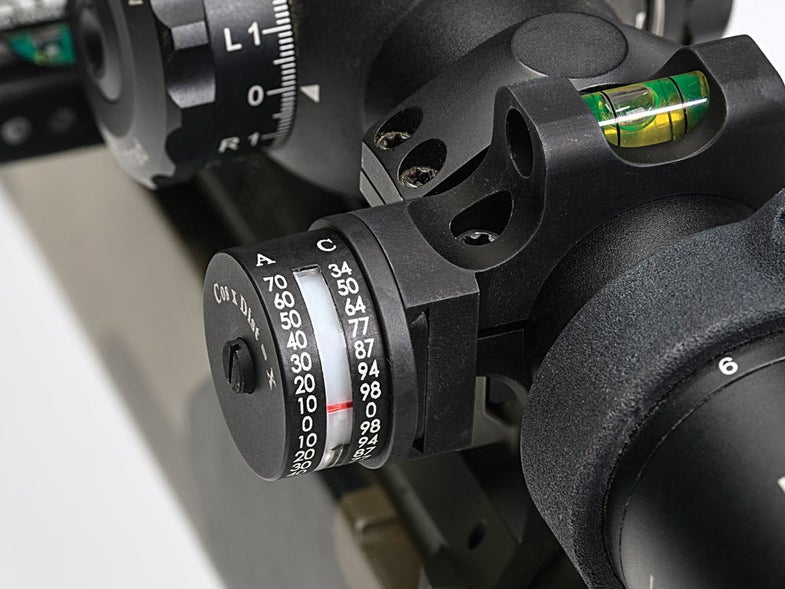 While hunting elk in the Cascade Mountains, I became a scope cap convert. The perpetual rain added several pounds to my sodden wool cruiser, and the mud and slush made climbing through the Douglas firs and tangled willows a hellish chore. But what was most frustrating was my inability to see through my scope.

Even when it wasn’t raining, the humidity kept the exposed lenses filmed with mist, which rendered my .30/06 all but useless in the event a Roosevelt elk crossed my path. Which none did. I haven’t hunted without scope caps since, but only recently found ones durable enough to handle hard use.

I’ve also added other specialized items to some of my scopes to get more utility out of them, particularly when shooting in competition and at longer ranges.

The Send It illuminates an easy-to-see green LED when the horizontal crosshair is level with the ground. The unit mounts either horizontally or vertically, and attaches to the scope tube or to a Picatinny rail on the receiver.

For shooting at extreme angles, this tool is a godsend. The ACI shows the angle of the shot and the cosine of that angle, which is the value used to determine bullet drop. Mounting hardware with a built-in bubble level costs about $75 extra. 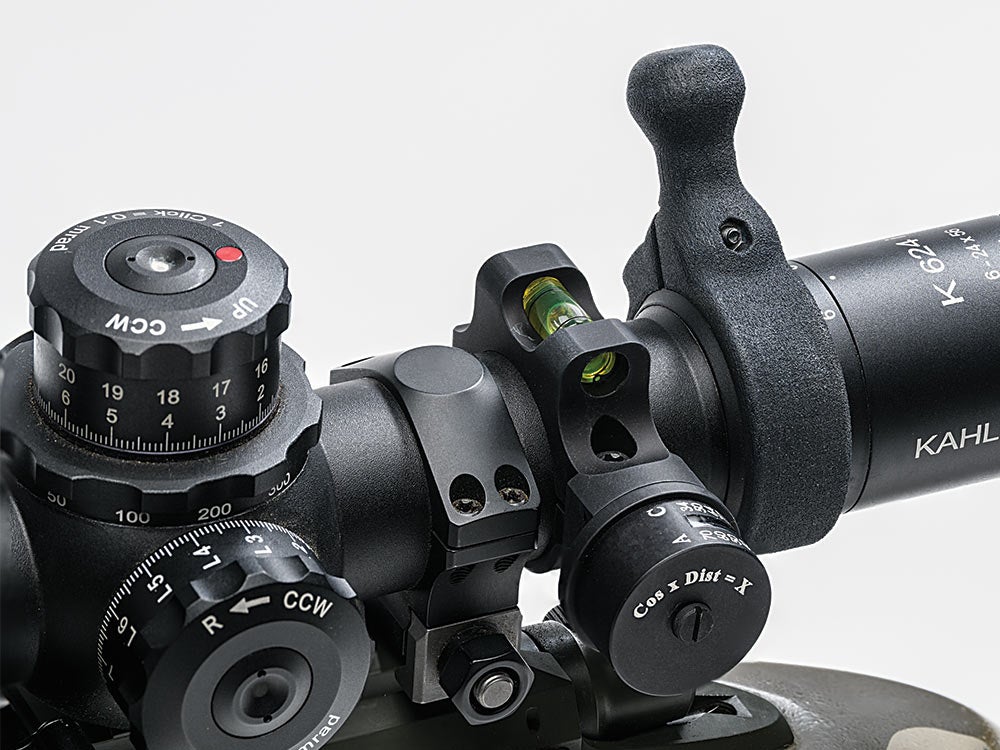 This throw lever is a bit bulkier than some others, but it is easy to grasp and, critically, is bombproof. “Exact Fit” is no lie. Each lever is custom-molded for a specific scope brand and model so that it snugs up tight with zero wiggle. No other throw lever is as durable. 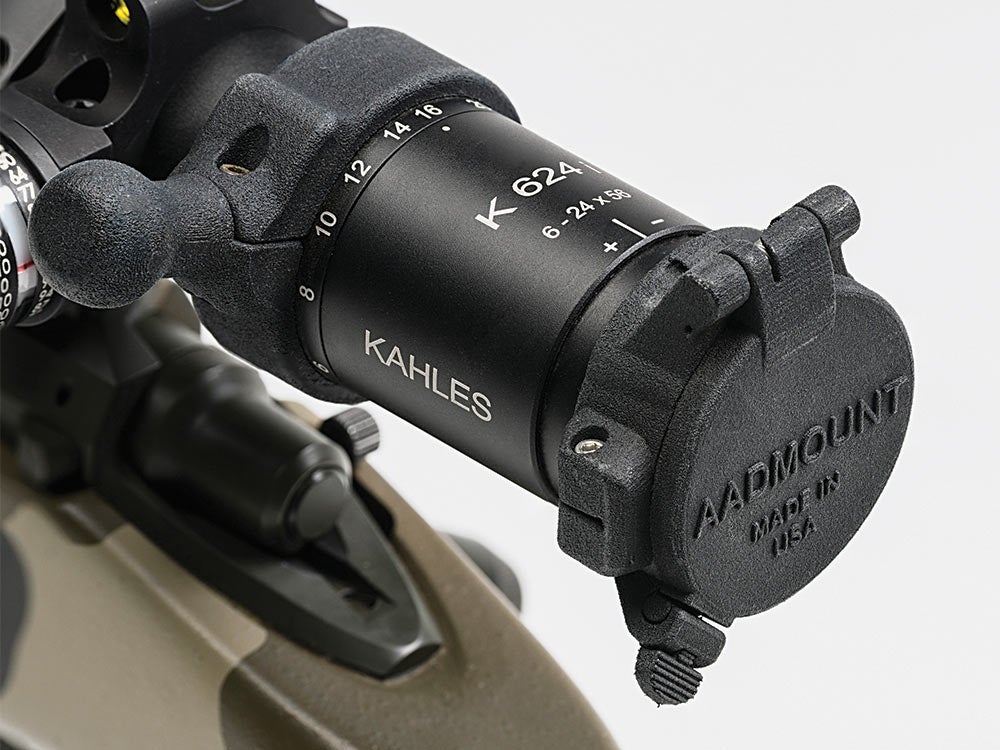 Aadmount’s Flip Up Caps, like its Throw Levers, are unbelievably rugged. They clamp onto the scope via a tightened screw and hold on like a barnacle on a ship’s hull. I’ve busted and lost dozens of cheaper caps over the years, but not these. They are built to last. 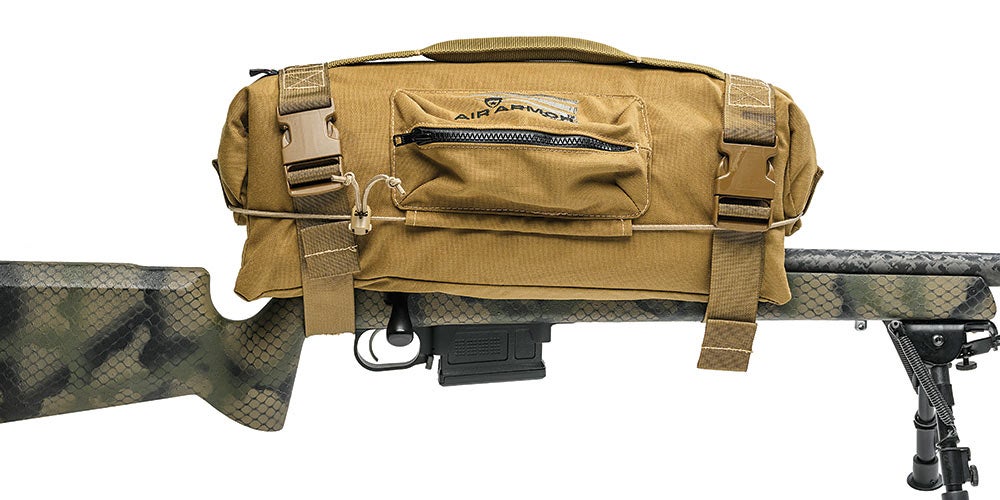 After buckling this cover over your scope, you inflate it with air to create a cushion for your optic that will protect it from falls and hard knocks. The air valve, which is accessed through one of the top pockets, can be used to inflate by mouth or with a small included pump. The cover has a handle on top of it, giving you an extra way to haul your rifle around. Its clever design allows you to flip up the ends of the bag so you can shoot with the cover in place. You can also remove it in a matter of seconds. And the cover can double as a shooting bag or a pad to sit on during long glassing sessions.