The LWCF has been permanently reauthorized, but how much funding will it receive? 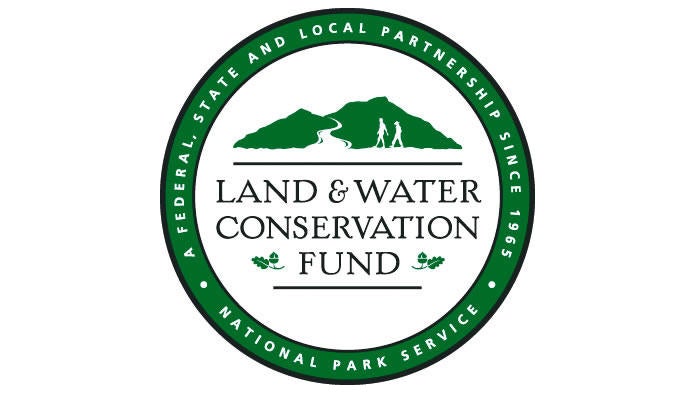 Congress and the White House have saved the key piggy bank for protecting wildlife habitat and hunting and fishing access, and are now dueling over how much money to leave in it.

That “piggy bank” is the Land and Water Conservation Fund which for more than 50 years has helped fund fishing access sites, public land purchases and conservation easements that protect working forest lands. Although the law lapsed in 2018, Congress reauthorized it in 2019, and this time made it permanent.

That’s the good news. LWCF is funded up to a maximum of $900 million annually from royalties paid by off-shore oil and gas drilling. That creates an almost irresistible pile of cash for Congress to raid for other purposes and rarely has LWCF been funded anywhere near the full level. Congress typically funds the LWCF at $425 million, close to half of its authorized levels.

A bipartisan group of Senators is aiming to end that by permanently funding the LWCF at $900 million, effectively making it off limits to budget raids.

“From the Great Smoky Mountains to the Outer Banks, North Carolina’s parks and lands have benefited immensely from the Land and Water Conservation Fund,” said Sen. Richard Burr, R-NC. “I am proud this popular and effective program has finally been made permanent, but we still have to make sure it has the resources necessary to carry out its important work. This bill permanently secures adequate funding for LWCF—without costing American taxpayers a dime.”

Meanwhile, the White House is sending a mixed message about LWCF. On one hand, President Trump signed the public lands bill that permanently reauthorized the LWCF last month. At the same time, the White House has proposed a 2020 budget that would cut LWCF funding by 105 percent, meaning that it would zero out appropriations for the program and attempt to clawback previously funded dollars (about $23.5 million).

The negotiation lines are set as Congress tries to sort out some kind of deal. If history offers any hint, the outcome will depend upon on how well hunters, anglers, and our allies can speak with one, strong voice.