A hunter draws a rare tag for wild buffalo 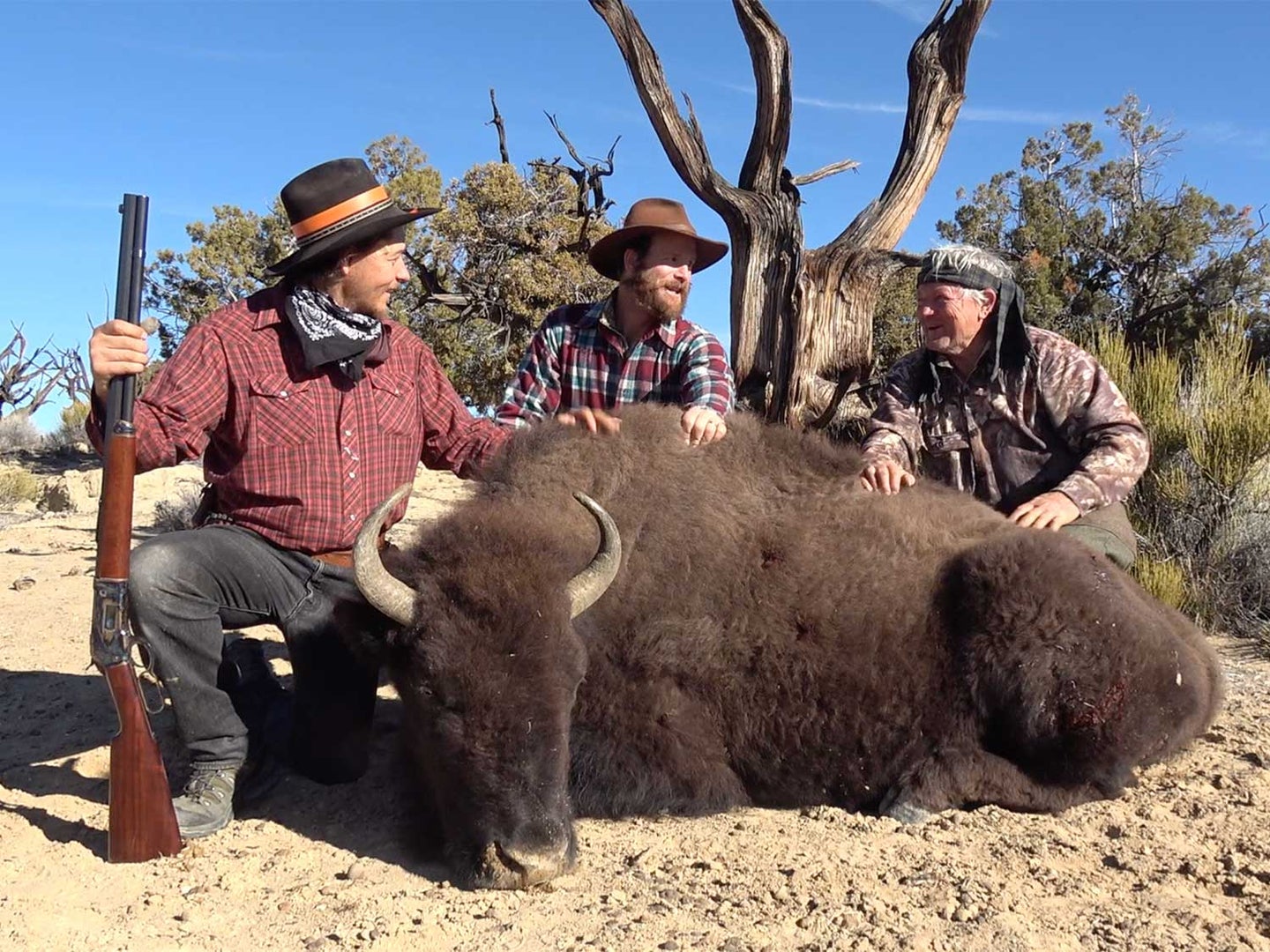 Utah’s Henry Mountain bison herd is one of the only wild herds left in the Lower 48. Buffalo in that unit roam across some of the most rugged territory on earth.

The hunting is hard, and drawing a permit is even harder. Drawing happens only once in a hunter’s lifetime—and that’s if you’re lucky.

In 2018 my buddy Dan drew a tag. He, his 73-year-old father Jeff, and I loaded a pack string of horses and disappeared into the backcountry.

We wanted, in some small way, to replicate the buffalo hunts of a century and a half ago, so we wore an article or two of period-correct clothing, and Dan hunted with a beautiful 45-70 Winchester ’86 customized by Doug Turnbull. Four days later we emerged, our packhorses loaded with buffalo meat. Here is our story.