Hunting, field trials, dog training—each has a language all its own and understanding it will lead to more success. You... 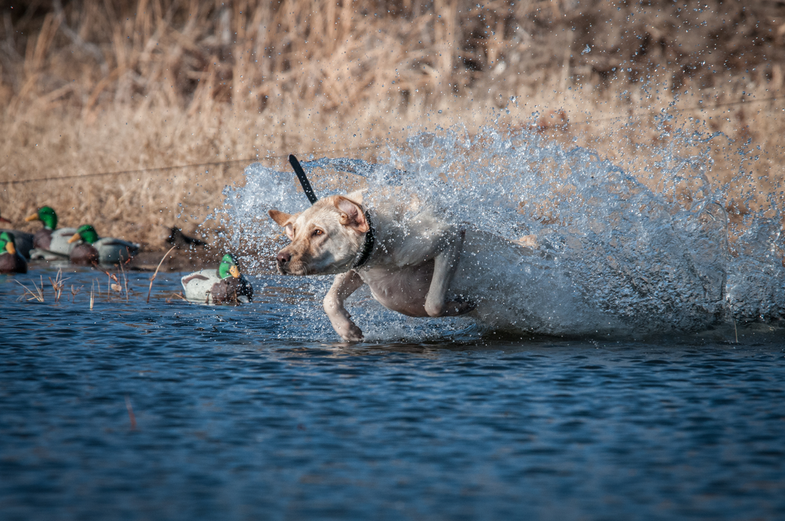 Hunting, field trials, dog training—each has a language all its own and understanding it will lead to more success. You wouldn’t expect to live in a foreign country without learning the language, so why dwell in the dog-and-bird world with a similar disadvantage? Here are some common terms that may not be so common to you:

Air washed
A bird that has recently flown and landed, and thus has yet to leave much scent where it landed.

Back
Dog stopping upon seeing another dog’s point.

Brace
1. A pair of dogs being hunted together; 2. A pair of shot birds in-hand.

Breakaway
When a brace of dogs is released simultaneously to begin a field trial run, usually commanded by the judge.

Checkcord
Long rope or similar item attached to a dog’s collar and used to direct or correct it.

Green broke
Often the same as a “started” dog, indicates some level of training in obedience and elementary hunting skills, usually including pointing.

Hack
To over-handle a dog, usually with a numerous unnecessary verbal or whistle commands.

Hup
Stop and sit at flush or upon command, usually done by spaniels.

Jip
Female dog. Also “gyp,” a term used by houndsmen that refers to an unbred female.

Mark
1. A retrieval item a dog sees thrown for his benefit. Usually a game bird or a training bumper; 2. The act of watching the item as it is thrown.

Non-slip retriever
Term used in connection with off-lead retriever field trials, a dog that is steady to wing, shot, and fall and only retrieves when commanded.

Quartering
A left-right-left pattern the dog runs in the field, generally in an arc in front of the hunter.

Relocate
Resuming hunting on his own or upon command, after a dog has pointed a bird (that has likely moved off).

Set
Lying down upon encountering birds. Historically, setter-type dogs did this before firearms became prevalent, so that a net-throwing hunter had an unobstructed toss to the birds.

Yardwork
The term used to describe any number of training drills done in and around the kennel area or “yard.”