If there’s one bowhunting proverb stated more frequently than any other, it’s the admonition to “pick a spot” when you... 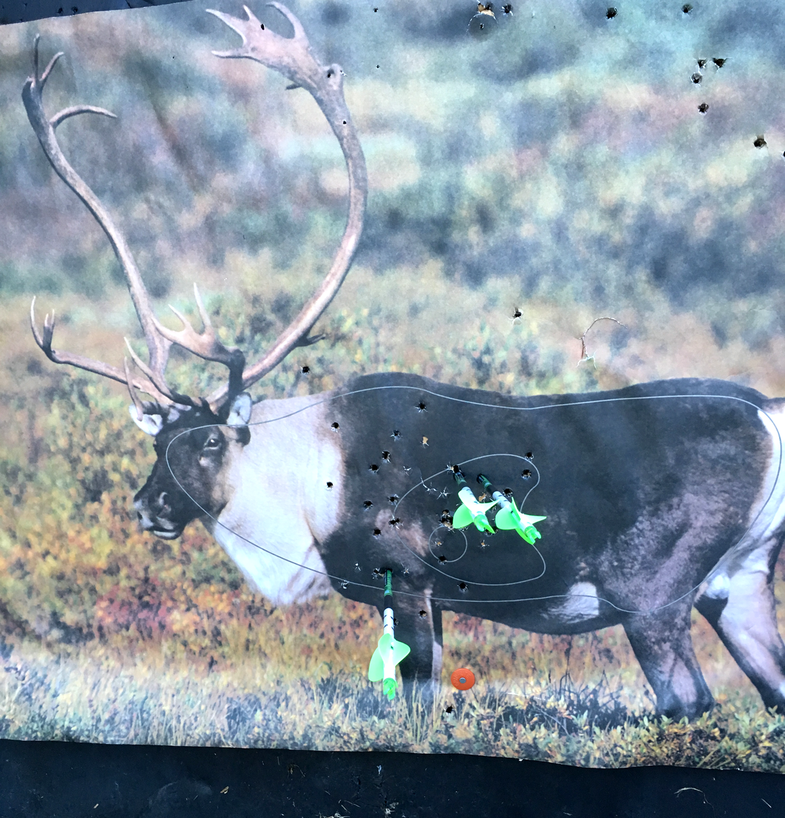 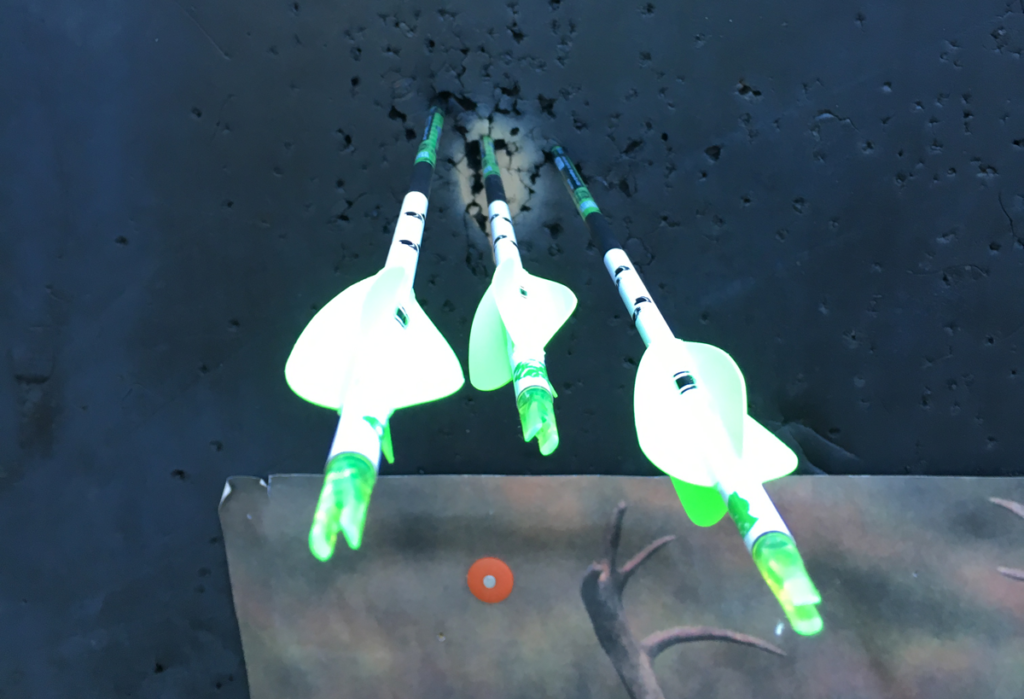 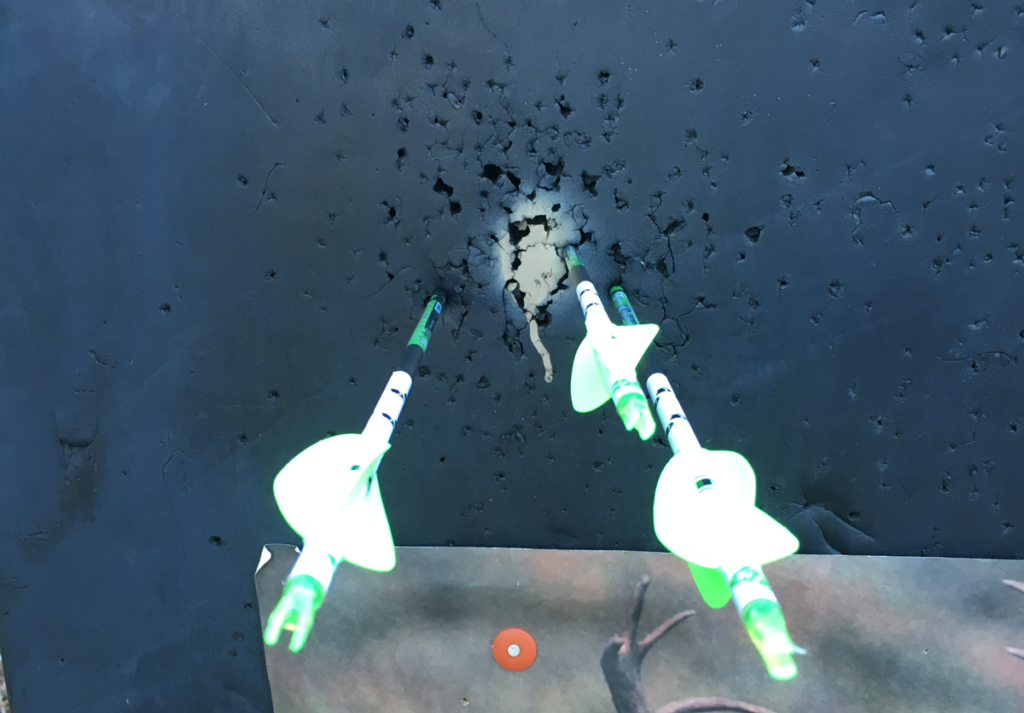 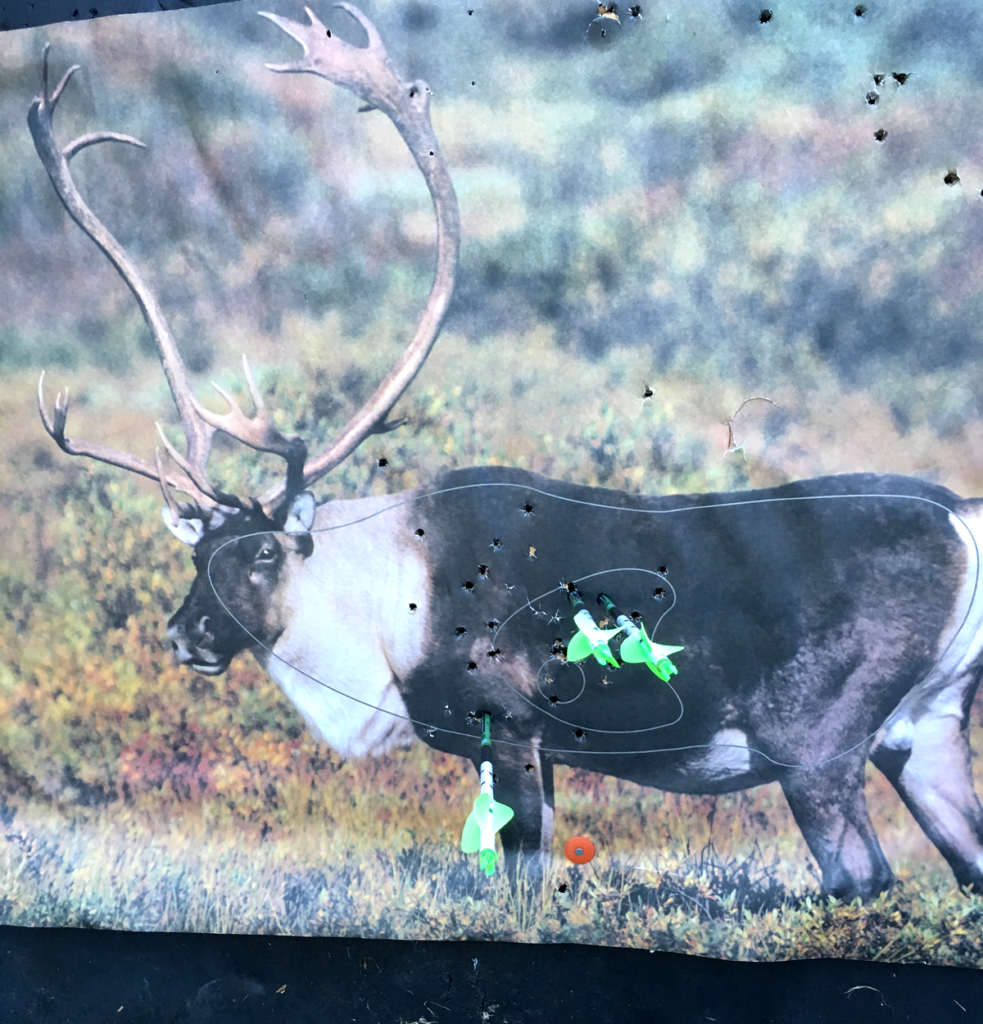