Some say Indianapolis’ ‘Black Friday’ open-carry walk is too provocative

Agitation to restore the Second Amendment right to open-carry legally permitted firearms continues to surface in the form of proposed... 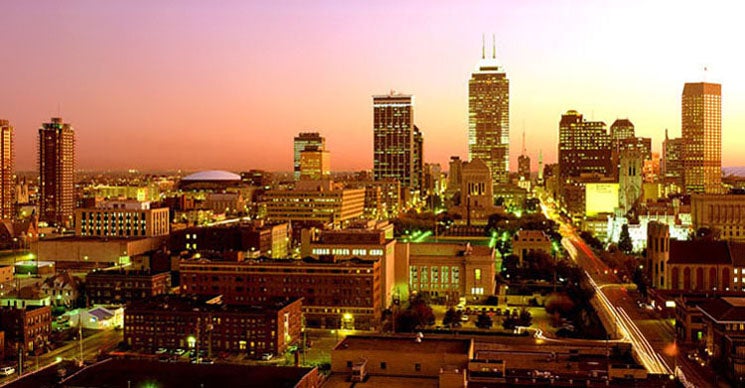 Agitation to restore the Second Amendment right to open-carry legally permitted firearms continues to surface in the form of proposed legislation in state houses nationwide, as well as in public demonstrations.

Among those demonstrations is one planned in downtown Indianapolis on the day after Thanksgiving in which gun owners will openly carry rifles and handguns around Monument Circle and the Circle Centre Mall to “see how long it takes to get asked to leave.” According to discussions on IndianaShooter.com, the purpose of the walk is to “educate our fellow Hoosiers about our rights to lawfully keep and bear arms.”

However, not all Second Amendment advocates think this is a good idea.

City-County Councilor Ed Coleman said he is a strong supporter of Second Amendment rights but has concerns about the walk. “I urge this group to reconsider their actions,” he said via e-mail to the theindychannel.com. “I don’t think it will have the desired effect that they are looking for.”

Mike Hilton, of Pop Guns, called the plan asinine. “It’s kind of cowboy action. It’s little children playing,” he said. “The general population is intimidated by firearms, so why cause a problem?”

For more on this planned demonstration as well as Georgia’s proposed right-to-carry bill, go to:

– “The general population are intimidated by firearms, so why cause a problem?”

– Georgia REAL Right-to-Carry Bill Getting Push Back from the Anti-Liberty Establishment;