+P Ammo for Self Defense 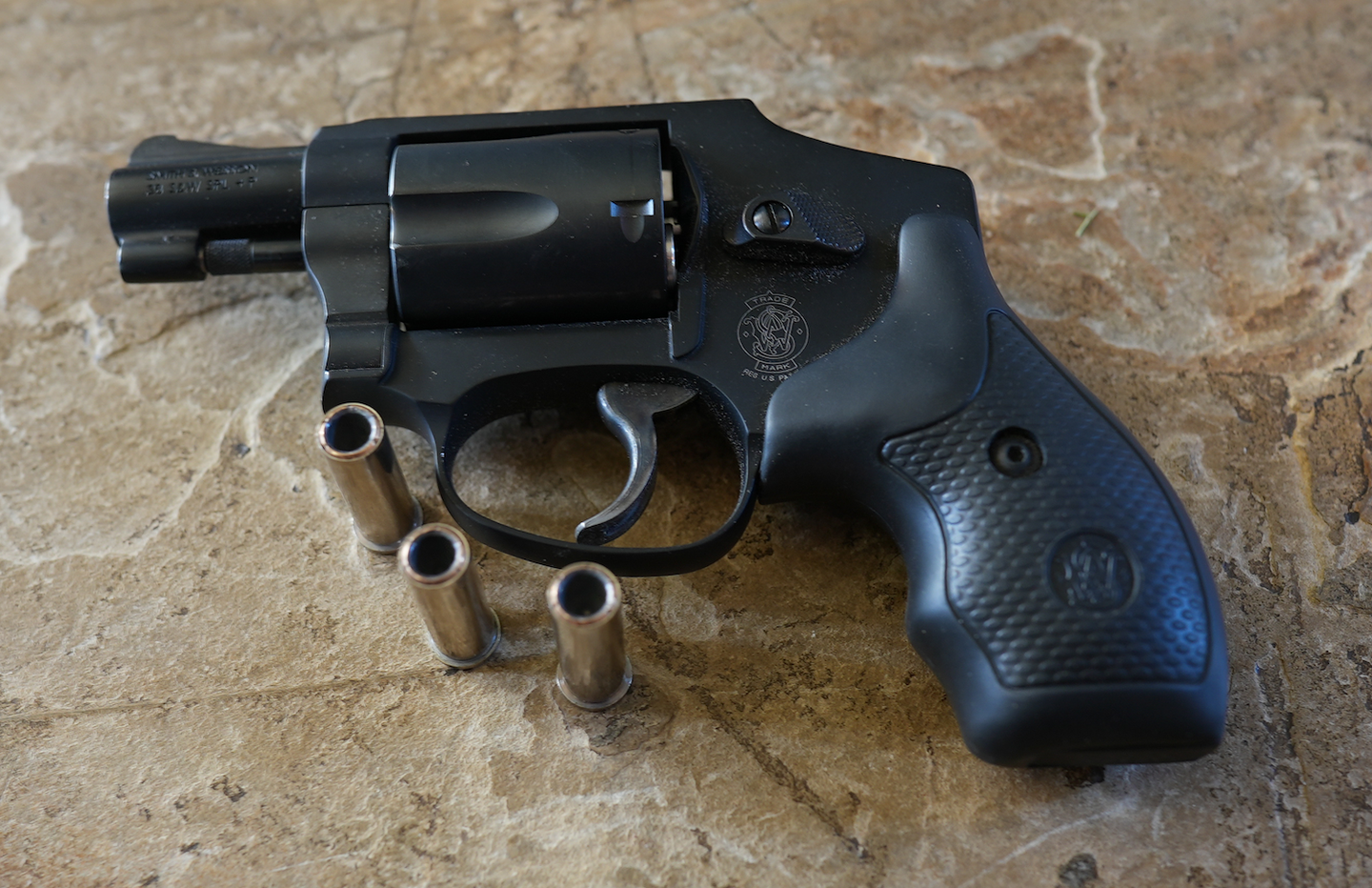 Before getting into the specifics of +P ammunition, it’s important you know how the manufacture of ammunition is regulated and controlled. At the request of Congress in 1926, representatives of all smokeless powder producers, every major ammunition manufacturing company, and most of the major firearm manufacturers, founded the Sporting Arms and Ammunition Manufacturers’ Institute (SAAMI). The goal was to establish standards for the manufacturer of firearms and ammunition. Standards that would assure safety and compatibility. Believe it or not, Congress has had a couple good ideas over the years.

For example, ammunition manufactures loading ammunition for the 9mm Luger can reference SAAMI specifications to make sure the 9mm ammunition they load will fit and function in any 9mm pistol, whether it was made in 1910, 1960, or 2021. In addition to dimensional standards, SAAMI provides limits regarding the maximum average pressure (MAP) for cartridges. Firearms are engineered to withstand the pressure for the cartridges they’re intended for, and ammunition manufactures load ammo that does not exceed these pressures. This is what keeps guns from breaking or blowing up.

In the case of the 9mm Luger cartridge, SAAMI set the MAP at 35,000 psi. This means the ammunition companies that are members of SAAMI – most major ammo companies are – will not load 9mm Luger ammunition exceeding a MAP (maximum average pressure) of 35,000 psi. In about 1990, attempts to improve the performance of 9mm ammunition led to higher pressure loads and ultimately SAAMI added 9mm +P ammo, with a MAP of 38,500 psi, to their approved cartridges. This 10 percent increase in pressure generally equates to about a 4 to 5 percent bump in velocity and about a 7 to 9 percent gain in recoil.

The additional velocity in +P self defense handgun ammo can help bullets expand and this sometimes means a slightly larger wound/crush cavity. Sometimes the additional expansion causes the bullet to deform or flower-out with a larger frontal diameter and in turn the bullet does not penetrate as deep. This can be a good or bad, depending on how the standard pressure load with the same bullet performs.

For example, the Remington 185-grain Golden Saber load for the .45 Auto will expand with a frontal diameter of about 0.65-inch and penetrate about 17 inches. The slightly faster +P version expands about 0.06-inch wider but penetrates about four inches less. The standard pressure load creates a wound/crush cavity that’s about 5 percent larger than the wound/crush cavity created by the +P load. And, with the +P load the shooter experiences about 5 percent more recoil and exaggerated wear on their firearm.

This of course is not always the case. When fired out of a snub-nose revolver, the standard pressure Buffalo Bore 110-grain TAC-XP load for the .38 Special expands with a frontal diameter of about 0.60-inch and penetrates about 12.5 inches. Because of the higher velocity, the +P version of this load expands with a smaller frontal diameter of 0.54-inch, because the bullet petals peel back further. This results in the +P load penetrating four inches deeper and creating a wound/crush cavity that’s about 7 percent larger.

Unfortunately, since terminal performance is velocity driven, the only real way to know if a +P load is better than a standard pressure load in your handgun it to test it. To complicate matters even further, some ammunition is rated as +P+ meaning it exceeds the SAAMI pressure limit for +P ammo. But since SAAMI does not have a classification for +P+ ammo, there’s no real way to know what the pressure of this ammo is or what guns it might be safe in. And, on top of all these uncertainties, not all handguns are built to handle +P ammunition.

So, should you use +P ammo in your defensive handgun? The first answer to that question is, only if what you carry is rated to handle +P self defense handgun ammo. You can usually find this information in the owner’s manual. The second answer is probably, no, unless you don’t mind the added recoil and wear on your firearm; the terminal performance gain is usually marginal if any at all.

However, if your handgun has a very short barrel and is +P rated, +P ammunition can be a good thing. This is because short barrels can reduce velocities to the point some bullets will not expand. The added pressure/velocity of +P ammunition can sometimes help short barrel handguns deliver a better level of terminal performance because the increase in velocity helps the bullet expand.