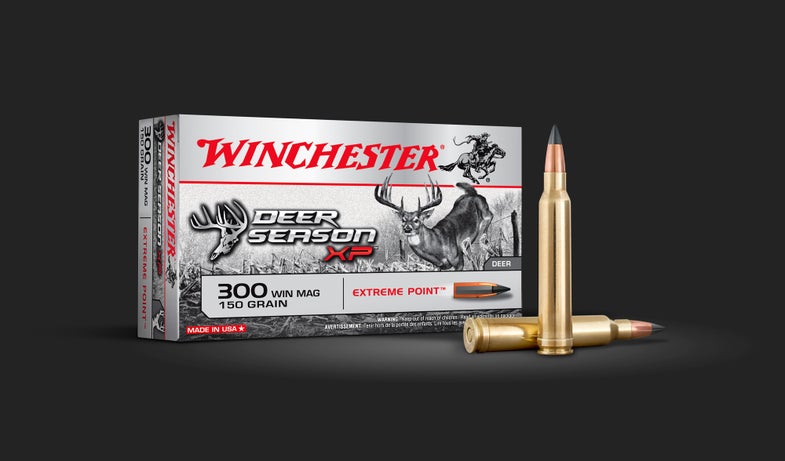 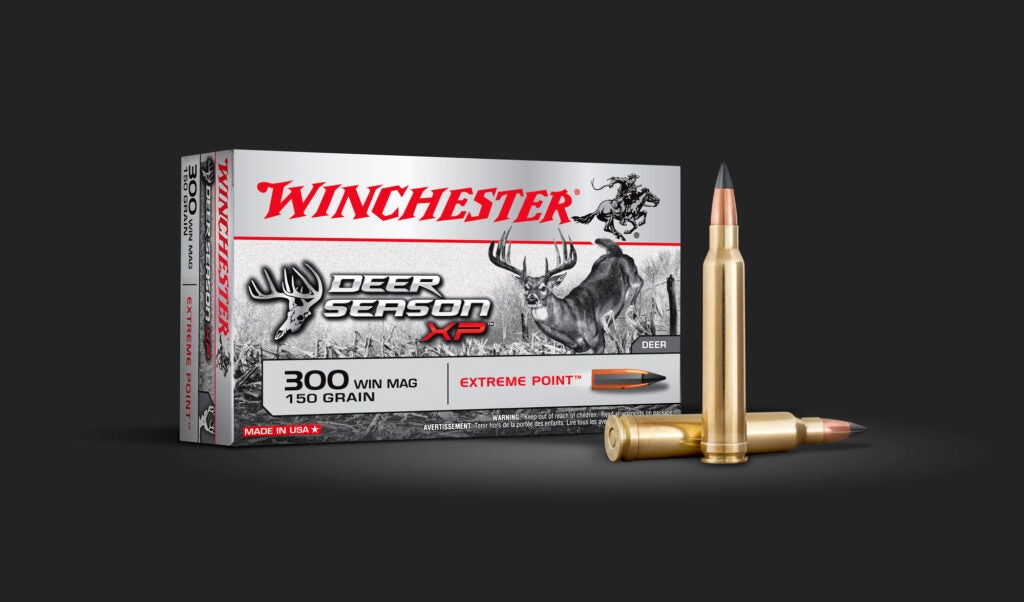 Winchester Ammunition unveiled today a new centerfire rifle load designed specifically for whitetails, called Deer Season XP. This cartridge won’t be on store shelves until next April, but I got a chance to hunt with it a couple weeks ago at Buck Run in Estill, SC. Over the course of the week, our hunting party made one-shot kills on nine different bucks at distances from 40 to 250 yards, and not one of those deer took more than a few steps before expiring—which is exactly what Deer Season XP is designed to do. 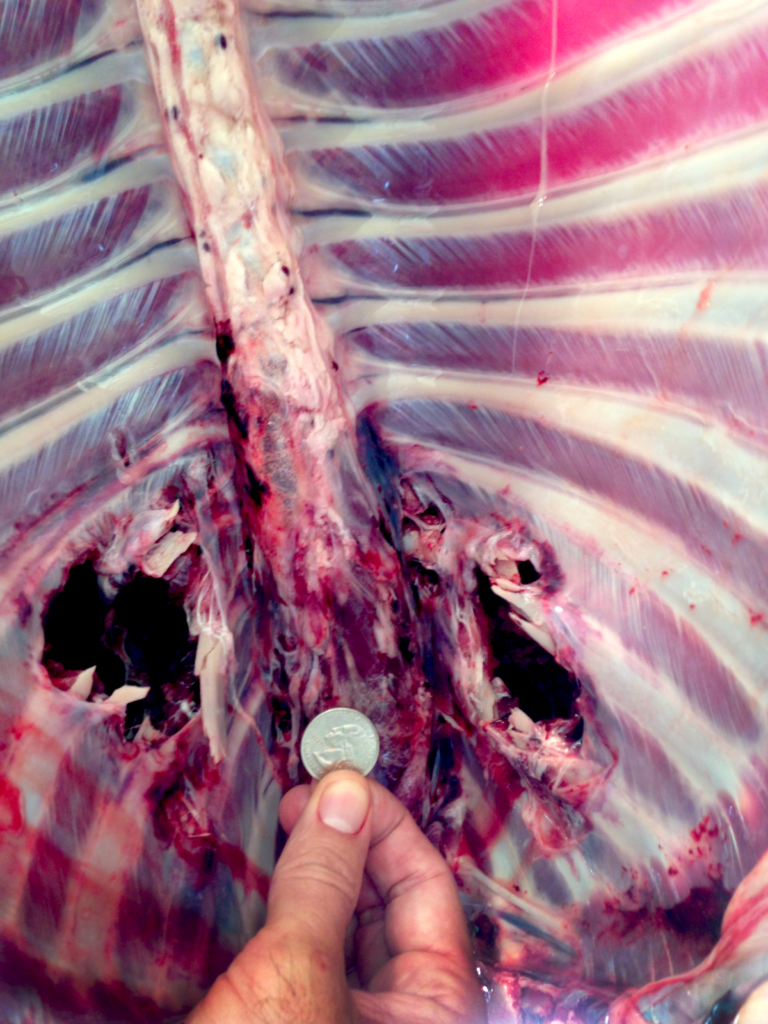 That’s because this round is loaded with Winchester’s new Extreme Point bullet, which features an extra-large polymer tip. When that extra-wide tip falls away, it results in an increased bullet impact diameter that promotes rapid expansion of the jacketed bullet, immediate energy transfer, and massive impact trauma—hence the knockdown results we witnessed at Buck Run.

Back at the skinning shed, postmortems revealed enormous entry (left) and exit holes in the rib cages of deer that were shot broadside, no matter the distance at which they were shot. A .270 bullet left this wound channel.