This reads a little like the crusading family-values Senator who is arrested in a prostitution sting. A breaking story out... 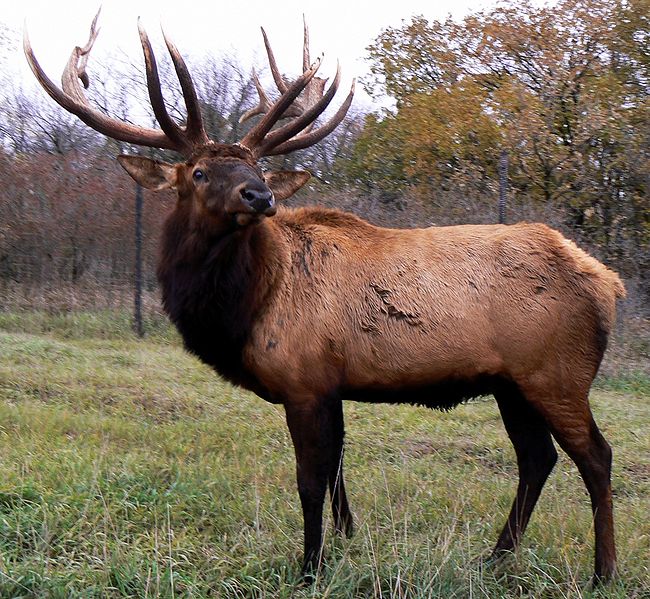 This reads a little like the crusading family-values Senator who is arrested in a prostitution sting. A breaking story out of central Idaho alleges that an outspoken anti-wolf activist has been charged with poaching a trophy elk.

The Idaho Mountain Express reported Wednesday that Tony Mayer, of Twin Falls, Idaho, co-founder of the graphic, bare-knuckled web site www.SaveElk.com has been charged with taking a trophy bull elk out of season and without a license.

The Express indicated that Mayer allegedly told investigators that he shot the bull with archery equipment on the final day of the archery season in the Alturas Lake Creek drainage of Unit 36, but then returned and killed the bull after the season closed. The complaint against Mayer also indicates that he didn’t obtain the proper elk license until well after he killed the bull.

Mayer’s web site, which he manages with his brother, protests the introduction of wolves in the Northern Rockies. In part, the web site blames wolves for the drastic decline in elk in many hunting districts in Idaho, Wyoming and Montana.

Media reports indicate that Mayer intends to fight the poaching charges. Let’s hope he’s on the right side of the law on this one.