4 Ways to Call in More Raccoons

Photo by Don Johnston/Getty Images Raccoons spend most of their lives trying not be be noticed by humans. They roam... 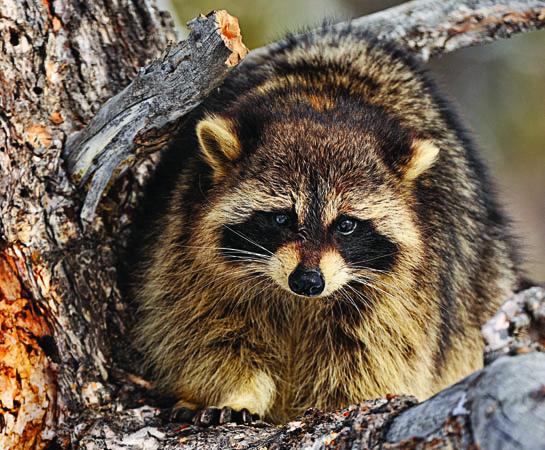 Raccoons spend most of their lives trying not be be noticed by humans. They roam mostly at night, and on the edge of our activity. But for a few months in the winter, you can bring a raccoon charging right into your lap.

A growing number of predator hunters are discovering that the same combination of aggressive challenge calls and panicked distress squeals that lure coyotes into rifle range can also be used to call raccoons.

In fact, calling raccoons can be at its best in the middle of the day, the very time that many coyote hunters throw in the towel because the predators become ultra wary. That makes coon calling a perfect lunchtime diversion.

Here are four tips to put more ringtails on your fur stretcher.

1. February is the raccoon rut, and aggressive males often spar, so using “squallers,” or calls that mimic the sound of a fight can bring territorial boars in on a string.

2. Juvenile raccoons have a varied vocabulary consisting of purrs and chattering, so using these sounds can often lure family groups.

3. Most serious coon callers use electronic calls, not only for their amplification and ease of use, but also because they can put the speaker some distance from themselves. Aggressive coons can come in hot, fast, and looking for a fight, and you don’t want an explosive bundle of claws and fur in your lap.

4. Timber is great, but don’t neglect abandoned buildings and brush near dumps and waterways.