The New Generation of GPS Maps is Changing How We Hunt

Bud Barron knows almost to the month when ­property-​specific GPS devices arrived in Montana. Overnight, No Hunting signs went up... 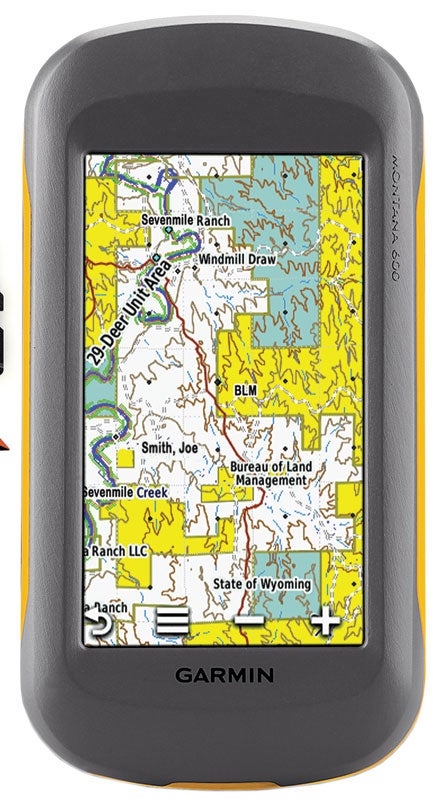 Bud Barron knows almost to the month when ­property-​specific GPS devices arrived in Montana. Overnight, No Hunting signs went up on farmland he had pheasant hunted for years.

It’s not that the landowners suddenly prohibited hunting. It’s that they got tired of being phoned by strangers asking for permission. They responded by posting their land to stop the nuisance calls.

Barron is one of a small group of hardcore upland hunters who spend weeks scouting productive land and using plat maps that they get from county courthouses to find the names of landowners. Barron visits them, asks in person for permission to hunt, and he rarely gets turned down.

But a growing number of hunters are beating him to the door. They are armed with GPS devices loaded with such specific software that they know property boundaries to the inch, and the names of every landowner in the state.

Most of these hunters have a copy of Hunting GPS Maps—the software is contained on a micro SD card that you load into your GPS device—that tells you precisely where you are. But more important for many sportsmen, it tells you whether the ground you are standing on is public or private. And it goes even further, detailing the name of the public agency that manages the land or the owner of the private property. Once you know the landowners’ names, it’s a cinch to find their phone number and call them for permission. Whether they take your call is another question entirely.

Instant Information
Hunters are using the maps in various ways, but these are the most common:
• The maps reveal unmarked parcels of public ground, allowing you to access previously unknown spots without fear of trespassing.

• You see a buck in a wheat field. Your Hunting GPS tells you the name of the field’s owner. You call and ask permission to hunt. Turned down? You call his neighbor.

• Because the maps precisely detail boundaries, you hunt the edges of public ground with confidence that you are not accidentally crossing onto private land. An overlay shows the borders of game-management units, ensuring that you are hunting where you are licensed.

• The software includes topographic lines, so you can map routes, assess terrain features, and see how land ownership relates to landmarks such as ridges and streams. And the GPS function allows you to backtrack to your starting point.

Hunting GPS in the Field
• The source of most property ownership data is derived from county property tax records. “We used to get land ownership information from federal agencies,” says Hunting GPS spokesman Matt Seidel, “but we realized that counties like to get their tax info right. It’s the best info out there.”

• When there’s a trespassing dispute, Hunting GPS devices in game wardens’ pickups often decide who is right. “In states where wardens use our maps, trespass tickets are way down,” says Seidel, “freeing game wardens up to focus on larger, more important issues.”

• Knowing where you are is an essential outdoor skill. But it’s even more important than that. “A place to hunt or fish is central to maintaining the tradition of America’s citizen-sportsmen,” says Seidel. “When we can find access, we find opportunity. And opportunity equals recruitment and retention of a new generation of sportsmen.”