Remember those days when hunting regulations were simple? Yeah, me neither. Today’s game regulations are complex. In some ways, that’s... 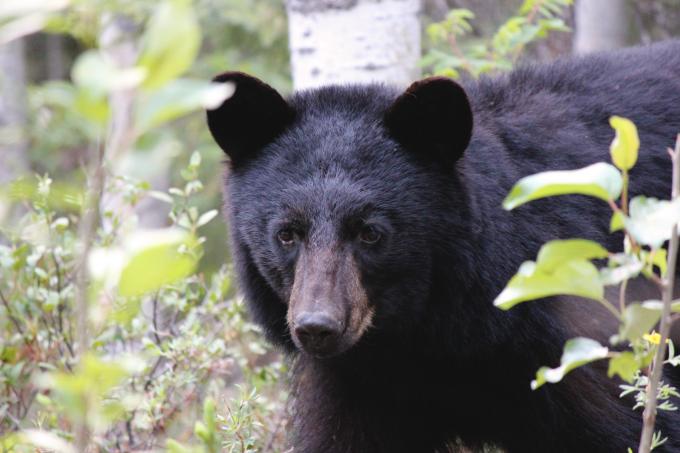 Remember those days when hunting regulations were simple?

Today’s game regulations are complex. In some ways, that’s a good thing. We are more sophisticated in our regulations because we have learned much about wildlife management over the decades.

We have special draw units and regulations on public lands aimed to create a unique and high-quality hunting experience.

Sometimes, however, the regulations are complex not because of what’s best for the resource but because of a dynamic wildlife managers often refer to as “social science.”

Social science is the human factor of wildlife management.

Sunday hunting bans? There is no science I’m aware of that shows hunting on Sundays is detrimental to game populations. Social science, however, may dictate such closures.

Hunting turkeys after noon? Again, plenty of states allow it. Scientifically, it has no negative impact on turkey numbers. So why the regulation? Social science.

I suspect there has been a fair bit of conversation regarding social science in the discussions brewing in Alaska regarding a U.S. Fish and Wildlife Service proposal that would limit the hunting of predators and ban the use of bait for brown bears on federally owned refuge lands (some 77 million acres) in the state.

The proposal is open for public comment through February. After that, we’ll know whether the proposal becomes law.

This particular issue is especially sticky on several levels.

Some Alaska residents and legislators feel the proposal is an infringement upon state rights and a violation of Alaska National Interest Lands Conservation Act of 1980, which created a series of refuges and gave management authority to the state of Alaska.

The issue of federal control over state lands is one we’ve covered frequently here in Open Country. It’s a hot topic amongst the general media now, thanks to the standoff in Oregon.

We’re not going to dive into that mess today.

Instead, let’s focus on the science.

The North American model of conservation requires that science determine how we manage our wildlife populations. It’s worked spectacularly well for more than 100 years.

The feds’ proposal doesn’t seem to rely on science – unless you count social science.

Predator control – particularly the issue of hunting wolves – is highly controversial. The proposed rules change, according to the proposal, would “”prohibit predator control on refuges in Alaska, unless it is determined necessary to meet refuge purposes. Demands for more wildlife for human harvest cannot be the sole or primary basis for (predator) control.”

Which begs the question: What is the purpose of the refuge?

Clearly, unchecked predator populations can and will have an impact on other populations in the area, including game populations. That’s not an opinion. Science can—and has—proven that.

Perhaps refuge managers believe (and have science showing such) that predator populations aren’t at levels that will impact other populations. If that’s the case then, yes, science does indeed dictate a change in regulations.

But what about the proposal to ban the use of baiting when hunting brown bears?

In this instance, however, a practice allowed elsewhere in Alaska would be banned on federal refuge lands.

Baiting is also a highly controversial practice. Unlike the issue of predator management, it’s hard to imagine that there is any science to support the claim that the use of bait as a hunting method leads to some manner of unwanted population loss.

All of this is done using sound science and wildlife management practices.

But a ban on baiting? That sounds an awful lot like a reaction to social science—a caving to those opposed to its use.

The precedent here is interesting. Should the proposed regulations be adopted, could this set the stage for similar regulation changes in other refuge areas?

As a hunter, I’m certainly not opposed to public areas with special regulations. Bow-only areas, special “trophy” areas – all of these create unique hunting opportunities on public lands.

But this is something else altogether. These aren’t regulations aimed at creating a higher-quality hunting experience. These are regulations that seem to cater to anti-hunters who oppose hunting wolves and using bait to hunt bears.

And if that’s a trend that is to continue, our hunting regulation books could soon be a whole lot thicker and more complex than ever before.

Or maybe they’ll be thinner. If they even exist at all.