Does Predator Control Really Work? The Science Behind Hunting Coyotes and Other Predators to Protect Game Animals

We often explain our passion for hunting coyotes and wolves as wildlife management. By killing wild carnivores, we’re protecting the... 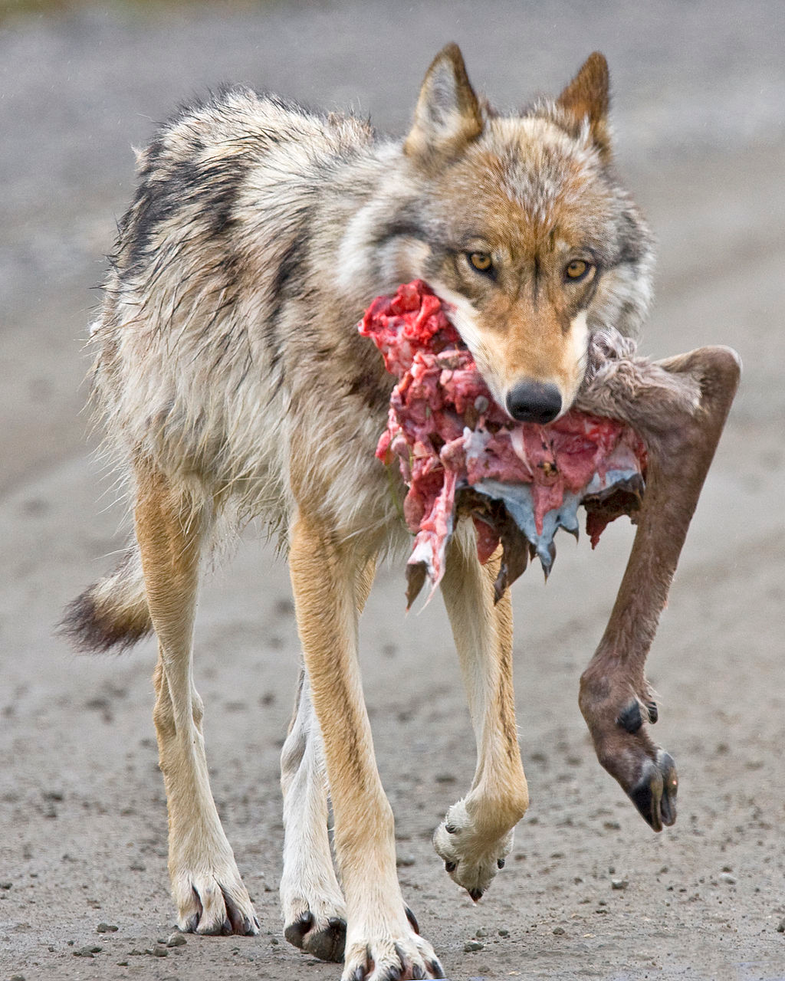 We often explain our passion for hunting coyotes and wolves as wildlife management. By killing wild carnivores, we’re protecting the prey species, like deer and elk, that we love to hunt.

But are we really making an impact on ungulate survival when we target predators?

It turns out the answer, like that of so many questions in wildlife management, is situational. At times, controlling predator populations is a sure-fire way to increase survival of prey species.

Other times, not so much.

Part of the dynamic is our perception of population abundance on both sides of the prey/predator spectrum. For sure, predators are on a comeback across the United States. Bears, wolves, and mountain lions are reappearing in states where they were once extirpated, coyotes and bears are frequently sighted in suburban environments, and threatened populations of carnivores are being removed from government protections.

At the same time, regions are experiencing declines in prey populations like deer and game birds. The natural instinct is to blame prey declines on the recent increases in predators. In some instances predators may be responsible for the decline, and in other cases it may be environmental change (for example, drought). In some regions, prey species have been overabundant due to the lack of predators and as predators make a comeback, the prey is put in check. To investigate whether predators are impacting prey populations, researchers are conducting research involving predator exclusion or removal. All are trying to answer the question: does predator control benefit game populations, or is it a waste of time and money? 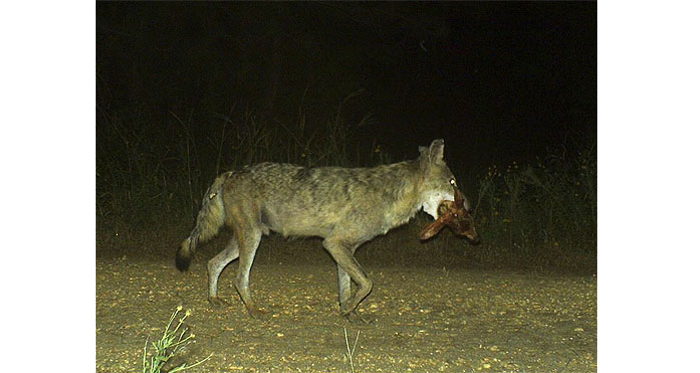 COYOTES AND FAWN SURVIVAL
In the past few years, a number of studies have tackled this issue. The first of these studies was focused on the impacts of coyote removal on white-tailed deer fawn recruitment in central Georgia (Gulsby et al. 2015). The study took place at two wildlife management areas and tracked fawn survival and estimated coyote abundance for three years, removing coyotes during the second and third years.

The researchers found that the removal of coyotes elicited an increase in fawn recruitment at only one of the two wildlife management areas. Additionally, where fawn recruitment did increase, recruitment dipped following the second year of removals. This suggests that while the initial fawn increase may have been related to coyote removal, other environmental factors or non-resident coyotes may also be impacting fawn recruitment.

Another study in Georgia took a different approach to limiting the impacts of predators. Mike Conner of the Joseph W. Jones Ecological Research Center and his colleagues constructed four small, fenced exclosures that were tall enough to exclude coyotes, foxes, and bobcats, but short enough for deer to jump (approximately 4 feet tall; Conner et al. 2016). Using trail cameras and thousands of images over two years, the researchers were able to predict fawn recruitment inside and outside of the predator exclosures.

Their prediction stated that fawn recruitment was almost double inside the fences. These findings suggest that providing small areas where does can give birth without risk of predation will increase recruitment. Fawns are the most susceptible to predation during the first few weeks after birth, and by the time the fawns could jump the fencing to leave the exclosures, they would be fast enough to evade any predators.

WOLVES AND CARIBOU
Related work in Canada investigated the impacts of wolf management on the declining woodland caribou population in Alberta (Hervieux et al. 2014). The group estimated adult female caribou survival and the ratio of calves to cows (female caribou) at two different locations in western Alberta. From 2005 to 2012, the researchers removed a total of 841 wolves from the two areas. The removal resulted in a 4.6 percent growth rate in the population in one of the two sites; however, the second site experienced at 4.7 percent decline. Much like the coyote removal research by Gulsby et al. (2015), researchers came to the conclusion that additional environmental factors, such as habitat quality and abundance, were also influencing the prey population.

It’s important to remember that every ecological interaction is different. When predators are negatively impacting prey populations, predator exclusion may be an alternative option to predator removal. However, in some cases, prey decline may not be a result of predators alone. Habitat quality and other variables (drought, human-conflict, hunting pressure) can be influencing the population in conjunction with predators, so unaided removals may not provide the desired results.

Bottom line: Before blaming predators for ungulate-harvest woes, contact your regional wildlife agency and see what research or surveys they have conducted. If predation is an issue in your region, be sure to always follow any harvest regulations regarding predators, and work together with agencies to make sure the proper steps are taken to aid prey populations.