Bombs vs. Bighorns at the Desert National Wildlife Refuge

Nevada's DNWR once spanned 2.25-million acres, but the U.S. Department of Defense has continually reduced its size, and is preparing to do it again 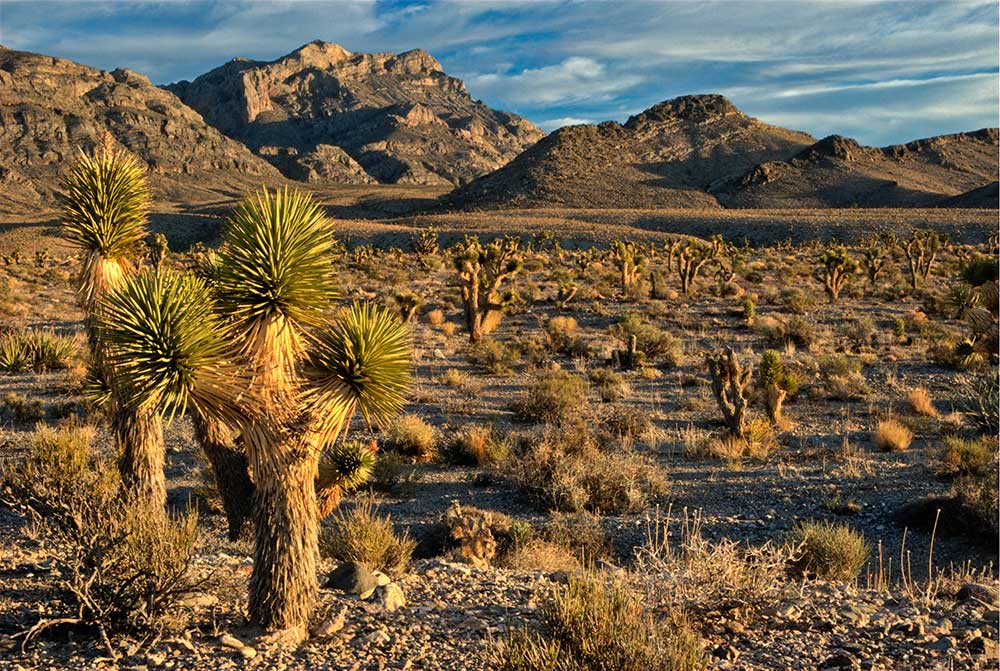 Most visitors to Las Vegas probably never realize they are within sight of some of the best habitat in the world for desert bighorn sheep. The rugged and mysterious Sheep Range looms north of town, stretching some 10,000 feet above sea level on the Desert National Wildlife Refuge.

For most of a century, hunters, state and federal wildlife managers, and conservationists have sought to protect those mountains and surrounding habitat. The mountains are home to 600 or more desert bighorn. Water is a precious resource in these arid mountains and bighorn are no longer free to migrate vast distances to find it. So, volunteers and state wildlife agencies have built “guzzlers” to collect rainwater and support wildlife through droughts.

But even in the wide-open spaces of Nevada, wildlife rubs shoulders with other land uses. Over decades, the Department of Defense has taken big bites out of the refuge—and is preparing to take another.

In 1936, President Franklin Delano Roosevelt created the Desert National Wildlife Refuge, a 2.25-million-acre refuge (roughly the size of Yellowstone National Park) for bighorns, bighorn hunters, and other wildlife enthusiasts, at the height of the Great Depression.

Then came World War II. America geared up its war machine and created what would become the Nevada Test and Training Range. About 846,000 acres of the Desert National Wildlife Refuge became dominated by military war games.

By the Vietnam War, the Department of Defense was testing an entire new class of weapons and planes over the sprawling desert. In 1966, Congress cut the Desert National Wildlife Refuge down to about 1.6 million acres. The U.S. Fish and Wildlife Service (USFWS) ran about half the refuge to conserve bighorns and other wildlife. The military and USFWS jointly ran the other half.

Today, the military is asking Congress to take another bite out of the refuge and block public access to 225,000 acres—including the lion’s share of the Sheep Mountain Range.

Brett Jefferson, the board chairman of the Wild Sheep Foundation, told KNPR radio that hunters and conservationists support military readiness, but wish to strike a better balance.

“Our biggest concern is access to manage wildlife, to manage the water developments,” he said.

“[The bighorns] are irreplaceable,” he said, “They are the whole reason that the Desert National Wildlife Refuge was founded.”

In the end, the fate of the land will be up to Congress. The current agreement allowing the military use of the land north of Las Vegas expires in 2021. Expect Congress to debate the issue in the months to come.