Congress’ Spending Bill Invests in Access and Habitat, For Now 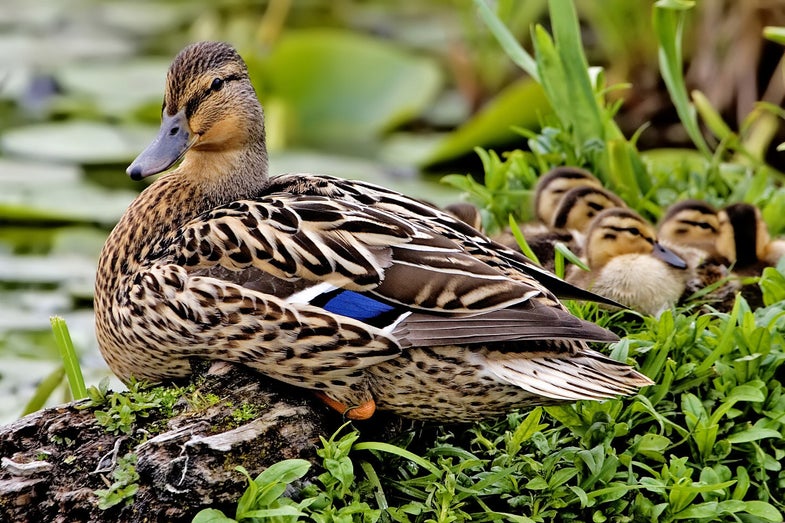 The bill includes $40 million for the North American Wetland Conservation Fund, among other items.. Wiki
SHARE

American hunters and anglers got some good news out of Washington D.C. in the recent weeks, but a razor-sharp axe is still hanging over our heads when it comes to the future of access, habitat, and open country.

Every politician seems to praise hunters and anglers during election season, but budget season is where the rubber meets the road. One key is the Land & Water Conservation Fund, perhaps the most important law for conserving access.

LWCF is funding by royalties from off-shore oil drilling (not taxes.) Even so, it’s become a political football. In March, after months of wrangling, President Trump signed the federal budget, the Omnibus Spending Bill of 2018.

That bill provides $425 million dollars for LWCF. While that’s still far short of the $900 million that is authorized under LWCF, it’s a lot more than the pittance of $65 million proposed by the Trump Administration and a slight bump over the previous budget.

How will those dollars benefit outdoor families? Well, if you are a duck hunter concerned over the loss of nesting habitat, it includes $40 million for the North American Wetland Conservation Fund. If you hunt turkeys or whitetails and are tired of watching working forests getting locked up for strip malls and subdivisions, it includes $67 million for the Forest Legacy Act. Funding also goes to projects like fishing access sites and family fishing ponds.

Joel Webster Center of the Western Lands Program of the Theodore Roosevelt Conservation Partnership says this is where Interior Sec. Ryan Zinke can live up to his promise of advancing access to the outdoors, as touted in a September Secretarial Order.

“This is a great opportunity for Interior to implement the secretary’s directive to open up inaccessible and isolated parcels of public land,” Webster said. “We have an opportunity to get some work done.”

While the annual budget battle is settled, the larger war looms. LWCF has been the law of the land since 1965. However, LWCF will expire if it is not reauthorized by September 30.

Reauthorizing LWCF is a do-or-die issue for the future of hunting and angling, as habitat destruction and loss of access are top reasons that American families are forced to give up these treasured traditions.

“When it comes to securing access and habitat, LWCF is the most powerful tool in the box,” Webster said. “There are a lot of people working on this, but it’s critical for hunters and anglers to let their Congressional decision-makers know this program needs to be reauthorized by September 30. This needs to be a squeaky-wheel issue.”