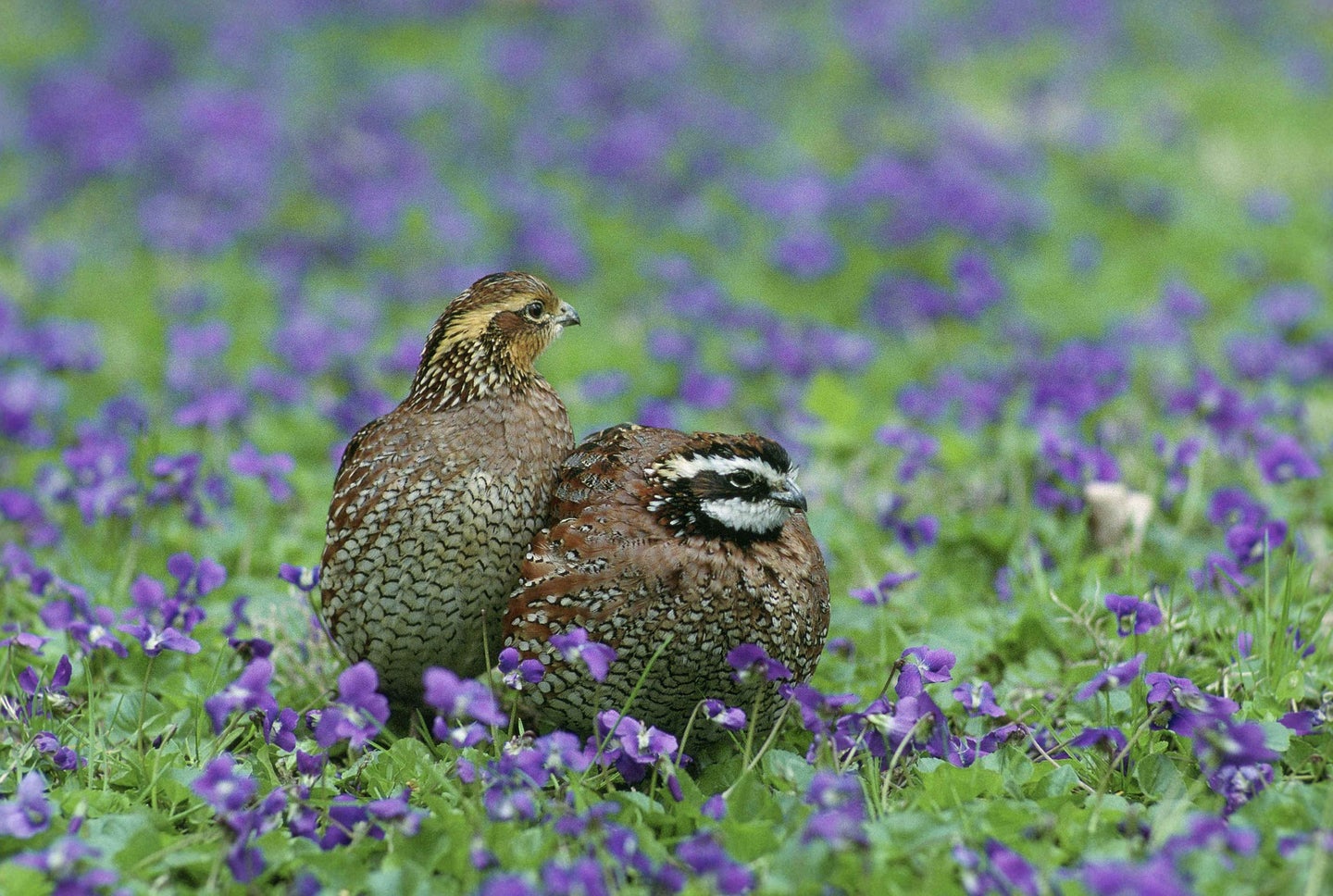 Help is on the way for Ohio bobwhites.
SHARE

Diminished habitat is one of the primary reasons for reduced bobwhite quail populations throughout much of the U.S. But a federal program coordinated with state agencies, conservation groups and landowners is slated to help the revered gamebird in Ohio.

The U.S. Department of Agriculture’s (USDA) Natural Resources Conservation Service (NRCS) has designated a new priority area in Ohio focused on improving and creating better habitat, according to a report by the Ohio Country Journal.

Private landowners can apply for funding through the NRCS’ Environmental Quality Incentives Program (EQIP) to improve habitat for quail.

Ohio is at the northern limit of quail range, and winter weather can contribute to large fluctuations in bird numbers. Mild winters can boost bobwhite coveys where there’s suitable habitat. Tough winters with snow and ice can be devastating on birds.

The Ohio State University has identified edge habitat and woody escape cover as essential for winter quail survival. Selected Ohio townships have been identified by the Ohio Division of Wildlife as high concern areas for Ohio quail, according to

“Quail Forever strives to conserve Ohio’s quail populations through work by biologists and chapter volunteers,” said Cody Grasser, Quail Forever’s Ohio State Coordinator. “Thanks to strong partnerships with NRCS and the Ohio Division of Wildlife we have team members implementing EQIP in each of the priority area townships and are excited to present landowners with this unique opportunity.”