Navigating Public Land Just Got Easier, Thanks to the MAPLands Act

The new legislation will modernize and digitize federal map records, making it easier for hunters and anglers to find, access, and explore public lands 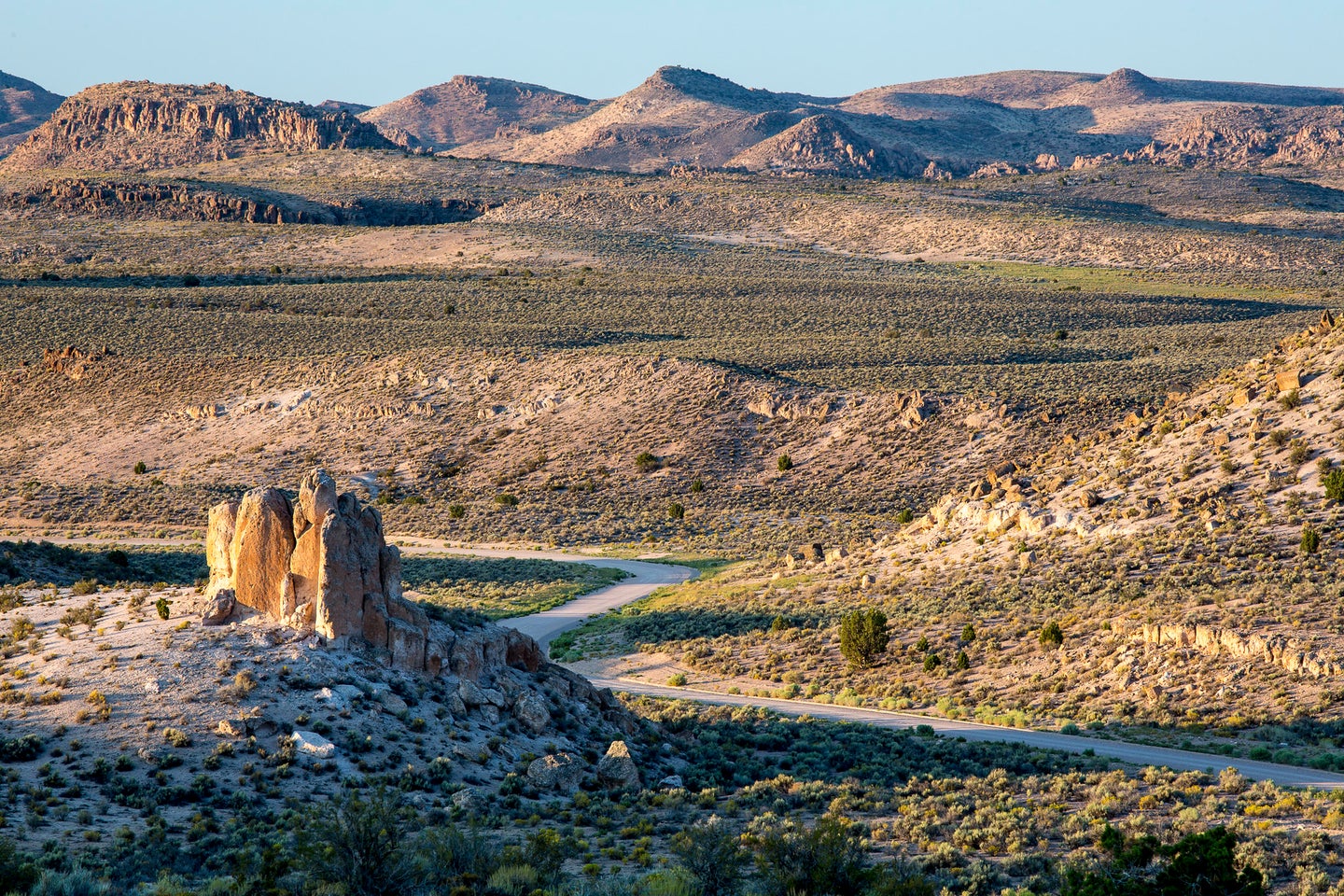 After clearing the House by an overwhelming margin (414-9) last month, the Modernizing Access to Our Public Lands Act passed the Senate unanimously on Wednesday. The bill is now headed to President Biden’s desk to be signed into law.

This is a clear win for hunters, anglers, and other recreators, as the MAPLands Act will enhance recreational opportunities on public lands by investing in modern mapping systems and ushering federal map records into the modern era. The legislation directs federal land managers to standardize, compile, and release digital map records to the public. Making this information available as geospatial files will allow public-land users to download and view these maps on smartphones and handheld GPS units.

These modern mapping files will also include vital information for sportsmen and women who recreate on public lands and waters, including legal easements and rights-of-way across private land; year-round and seasonal closures on roads and trails; restrictions by vehicle type; and boundaries of areas where special rules or prohibitions apply to hunting and shooting.

Conservation groups and public lands advocates have been major proponents of the MAPLands Act ever since Congress introduced companion bills in the House and Senate last spring. Land Tawney, president and CEO of Backcountry Hunters and Anglers, has acknowledged that “figuring out where to hunt can be the most challenging part of getting afield. And with hunters citing insufficient access as the No. 1 reason for forgoing time afield, resolving this issue [has been] a priority for BHA and our partners.”

As indicated by Wednesday’s unanimous vote, H.R. 3113 and S. 904 drew bipartisan support in both chambers of Congress. And with assistance from groups like BHA and the Theodore Roosevelt Conservation Partnership, Democratic and Republican leaders were able to get these bills across the finish line.

Read Next: The Most Important Wildlife Conservation Legislation in 50 Years Is Primed for Passage in Congress

“This is a major step forward for all who enjoy our federal lands,” Moore added. “I thank my colleagues in the Senate for their strong display of support for our efforts to modernize and digitize our critical public land records.”