“For deer hunters, this means improved deer-producing habitat and better and new places to pursue America’s most iconic game animal.” 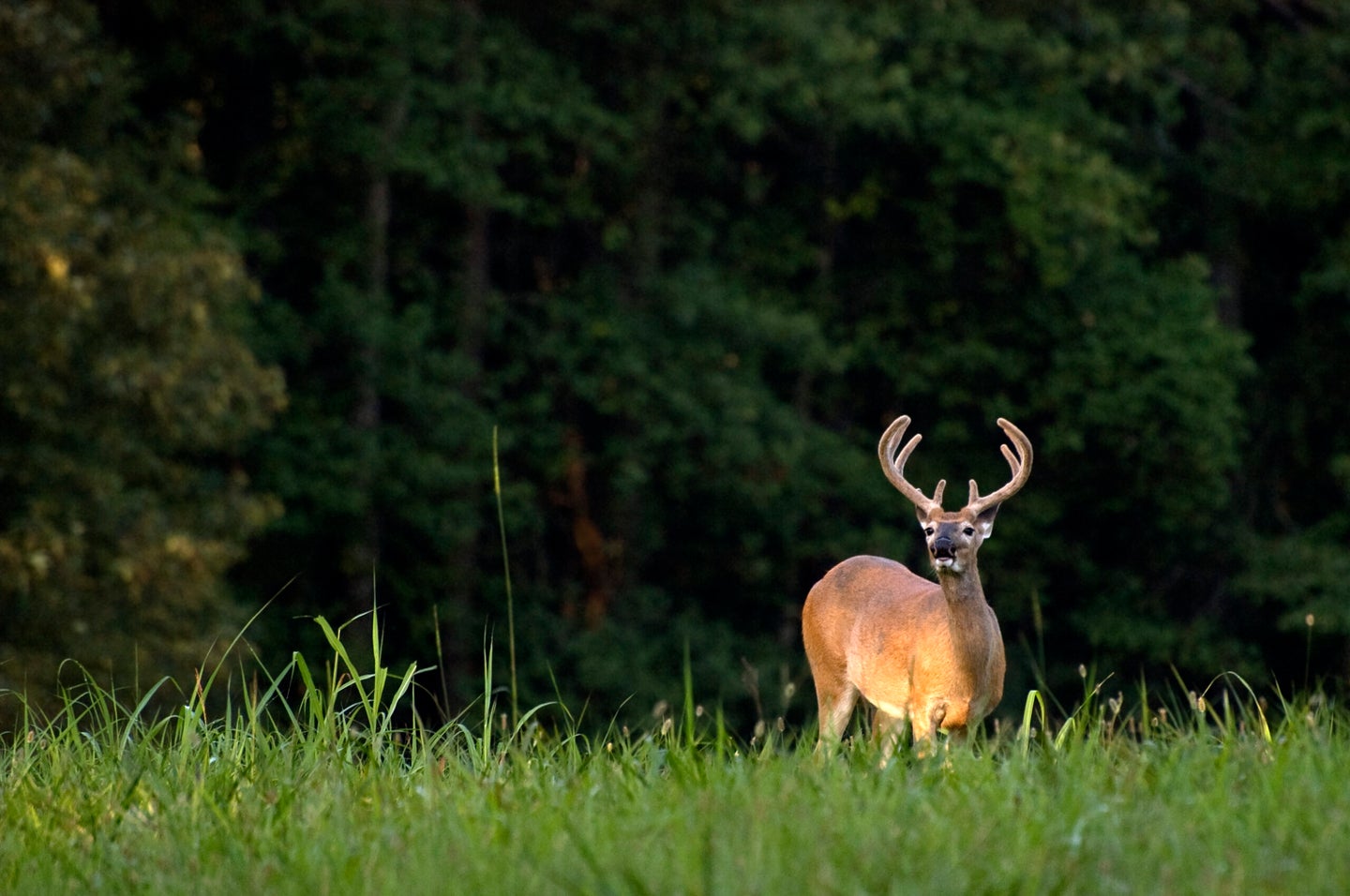 Hunters and anglers aren’t the focus of the Inflation Reduction Act, which passed the U.S. Senate by a 51 to 50 vote with Vice President Kamala Harris making the tie-breaking vote on Sunday, but the bill will have a major impact on wildlife habitat across both public and private lands.

“This bill, which is much broader than the sportsman community, still includes some significant levels of funding that will benefit conservation,” says Backcountry Hunters and Angler’s government relations coordinator Kaden McArthur. “There’re a lot of good pieces that came together.”

The Inflation Reduction Act of 2022 is positioned by its proponents as a way to fight rising inflation, but it’s a far-reaching bill. At its core, this act dedicates money to national issues like health care, drug prices, tax reform, energy security, and the environment.

“The Inflation Reduction Act, while broad, does contain important agriculture and conservation provisions that positively impact wildlife habitat,” says Torin Miller, director of policy for the National Deer Association. “In fact, it’s the largest investment in Farm Bill conservation programs in decades, it streamlines processes for undertaking and completing conservation projects nationwide, and it contains provisions to bolster wildlife habitat and conservation on farmland, forests, and coasts. For deer hunters, this means improved deer-producing habitat and better and new places to pursue America’s most iconic game animal.”

“There are guys who will put in for a tag for 15 years and then the unit they’re interested in hunting will go up in flames,” says McArthur. “Then that habitat is degraded long-term.”

Additionally, the bill includes reforms to energy leasing and increases minimum bids and rental rates for oil and gas leases. These changes are designed to give a fair return to taxpayers on the use of public lands.

All of this funding and the highlighted changes will provide more quality habitat for wildlife as well as huntable acreage and cleaner, fishable waterways. While the impact will be felt nationwide, specific parts of the bill will be more notable in different parts of the country.

Patrick Donovan, the Theodore Roosevelt Conservation Partnership’s chief policy officer, says there are investment components to the bill that will likely provide more benefit to places like the Midwest, whereas energy leasing reforms could have more of an impact in Western states.

“Some of those energy leasing reforms have been talked about and under discussion and debated for decades,” says Donovan.

After passing the Senate, the bill is moving to the House, where it’s expected to pass. Then it will go to President Biden, who has already endorsed it. The TRCP tracked the budget reconciliation discussions over this past year. In a blog post written by Donovan, the TRCP said it made recommendations to lawmakers about what would benefit hunters, anglers, and wildlife. Donovan says the bill is important in terms of the size of the investment.

“We’ve never seen, for example, a near doubling of the conservation funding for the USDA programs over the next four years, and that’s historic in and of itself,” says Donovan. “There’s going to be a lot of work to do on implementation.”

While the Inflation Reduction Act would provide a significant amount of funding for important conservation initiatives, it doesn’t provide detailed guidance on how those funds should be spent. This means federal agencies have a lot of leeway to determine how that funding is distributed. This is where Donovan says a lot of the work by the TRCP and other organizations will be focused on moving forward.

Read Next: Can Wyoming Fix Its Preference Point Problem for Big Game Tags?

“The problem with the reconciliation process itself is that sometimes the scope of the policy can be pretty limited,” says Donovan. “So, there will be a lot of work done making sure funds go to the right place.”

“We were hopeful for the version of this that seemed close to move back in December,” says McArthur. ”It had a few things that BHA would have loved to have seen in here, but they didn’t make the final cut.”

McArthur pointed to a provision that would have repealed the oil and gas leasing program in the Arctic National Wildlife Refuge and the modernization of the hardrock mining laws, which have not changed substantially in over 150 years.

“This bill has a lot of successes, and a lot of good programs, but it is a pared down version of what was proposed. That bill in December had no way of passing, so we’re very happy they came together to compromise on something that could get 50 votes.”