The Senate Just Introduced the CWD Act, Which Would Secure $70 Million for Chronic Wasting Disease Research and Prevention

This companion legislation will bring $70 million to help combat CWD 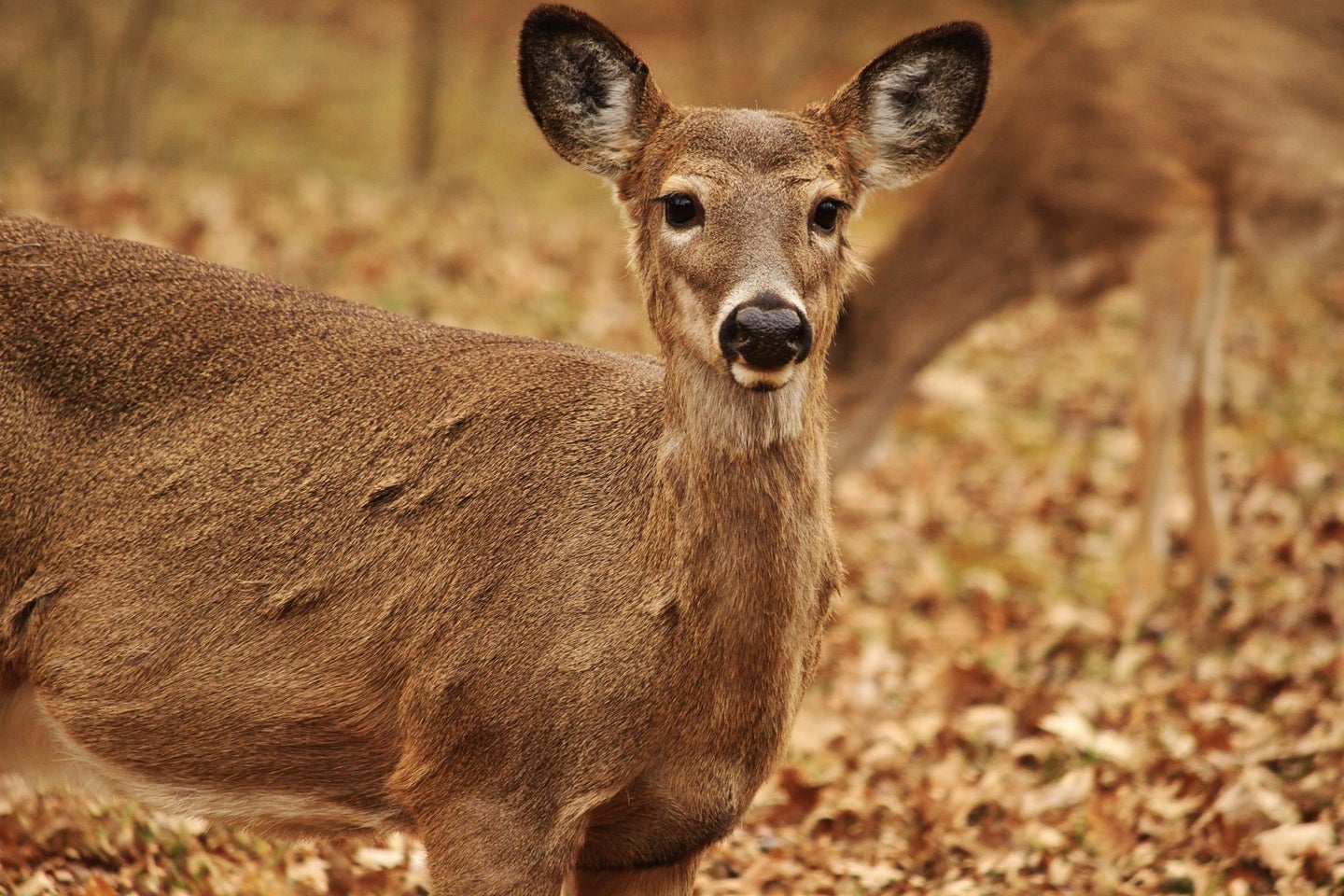 Deer, elk, and moose are all susceptible to Chronic Wasting Disease. NPS
SHARE

Senators John Hoeven (R-ND) and Martin Heinrich (D-NM) introduced a bipartisan piece of legislation that would help address chronic wasting disease in deer across the country.

The act would enable coordination among the USDA, state wildlife agencies, tribal wildlife agencies, and state departments of agriculture with the development of education programs and techniques to help prevent the spread of CWD. It would also provide $35 million in funding over the course of the next seven years. Another $35 million would be available for researching the disease, coming up with new detection methods, improving current testing, and creating effective barriers to transmission.

Following the introduction of the companion legislation, Backcountry Hunters and Anglers voiced its support.

“Chronic wasting disease poses an increasing threat to deer, elk, and other wild cervids as it continues to spread with no known cure,” said BHA president and CEO Land Tawney. “CWD also represents a threat to the millions of Americans who rely on healthy cervid populations to feed their families and continue their outdoor traditions. Backcountry Hunters and Anglers commends Senators Hoeven and Heinrich for introducing bipartisan legislation that addresses this crisis by providing federal resources for the cooperative research and management of CWD between state and tribal agencies.”

Read Next: Here’s What We Know About Chronic Wasting Disease (and What We Don’t)

“Unfortunately, it’s not a matter of if your state or region will be impacted by CWD, but when,” said Tawney. “We look forward to working with leaders in both the Senate and the House to expedite advancement of the Chronic Wasting Disease Research and Management Act to the president’s desk.”

Currently, CWD has spread to 29 states and three Canadian provinces. It’s difficult to detect the disease in live deer. In March, President Biden signed a bill that provided $10 million to combat CWD, but that money was a drop in the bucket compared with the funding needed to properly respond to the disease. The $70 million total would be a massive help to the wildlife and agricultural agencies currently working on this issue.