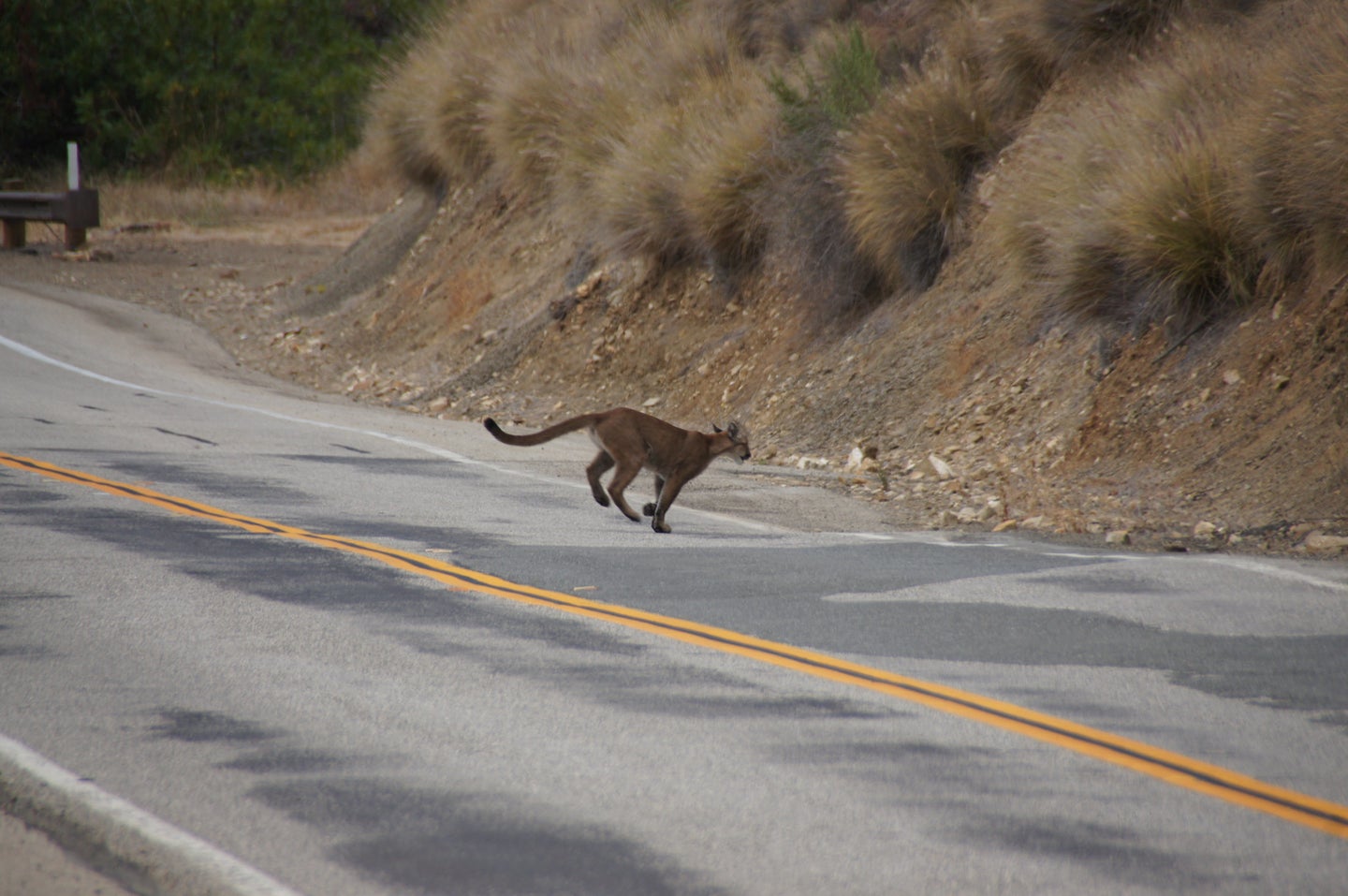 Over the past five years alone, vehicle collisions involving wildlife have cost the state of California roughly $1 billion. That’s according to a new report issued by the Road Ecology Center at the University of California Davis.

According to the report that was published on Nov. 10, the California Highway Patrol recorded more than 44,000 traffic incidents involving wildlife between 2016 and 2020. The report also looked at the more than 65,000 roadkill observations that members of the public submitted to the California Roadkill Observation System between 2009 and 2020. The report found that mule deer are by the most commonly hit species on California’s roadways, with at least 27,134 of those reported accidents, or about 61 percent, attributed to deer. Accordingly, it found that mule deer cause more injuries and deaths—and cost the state more money—than any other species.

The report also includes an entire section devoted to vehicle collisions with mountain lions and black bears, as both species tend to move around a lot and often cross major roadways as a result. Researchers found that between 2016 and 2020, approximately 302 mountain lions and 557 black bears were killed on California roads.

While more black bears were killed by vehicles in the mountainous northern and eastern parts of the state, the highest densities of mountain lion fatalities were in the urban regions of Southern California and the Bay Area. Interestingly, the report also states that these are the regions in the state where “mountain lions are important socially,” and where there is “great interest in their well-being.” Of course, California is unique among Western states for having the most stringent protections for mountain lions, and it is the only state on the West Coast that doesn’t allow hunting for the big cats.

The report was released days before President Joe Biden signed a $1 trillion infrastructure bill into law, and it drives home the importance of taking wildlife crossings into consideration when investing in the nation’s roadways.

Of those funds, $350 million will fund a brand-new program that aims to construct wildlife-friendly road crossings throughout the country. Several other Western states, including Utah and Colorado, have already found success in preventing wildlife-vehicle collisions by installing overpasses and underpasses that allow elk, deer, and other large mammals to cross highways safely. California is slightly behind these states when it comes to wildlife-friendly crossings, but the state announced earlier this year that it would set aside $61 million to build special crossings like the tunnel that was constructed underneath a section of Highway 89 near Truckee.