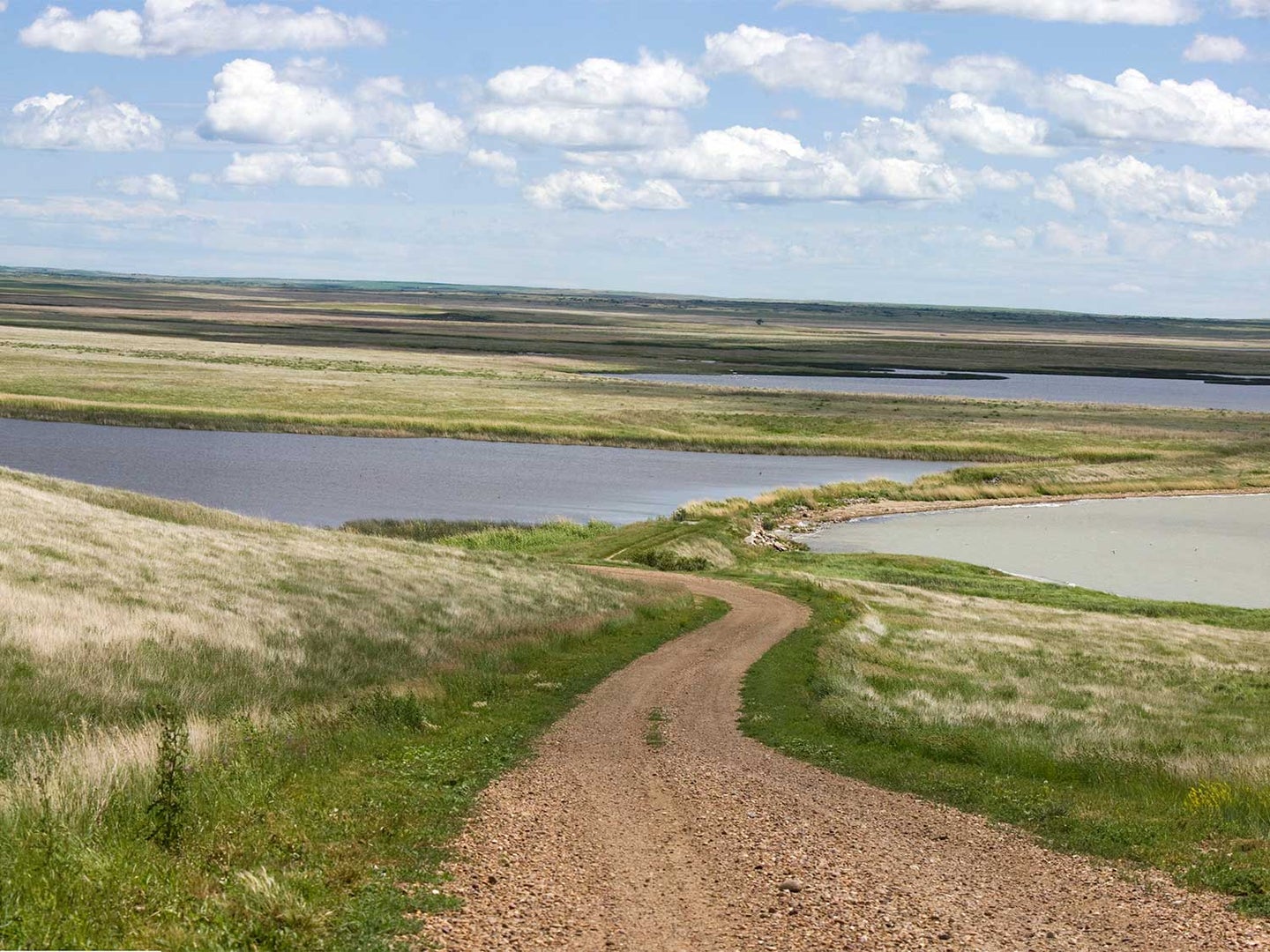 On June 5th, U.S. Secretary of the Interior David Bernhardt announced a proposal for new or expanded hunting and fishing opportunities at 74 national wildlife refuges and 15 national fish hatcheries. This proposed legislation would give hunters and anglers access to over 1 million acres of public land and provide sportsmen and women with the chance to explore new areas.

At a time when access to good public hunting land is hard to find, outdoorsmen and women have something to look forward to with this new proposal. “Hunting and fishing are more than just traditional pastimes as they are also vital to the conservation of our lands and waters, our outdoor recreation economy, and our American way of life,” says Secretary Bernhardt.

This new public access for hunters and anglers is similar to a proposal we covered last year from former Secretary of the Interior, Ryan Zinke. In May 2018 Zinke proposed to open or expand hunting and fishing on 30 national wildlife refuges. Many of the refuges in Zinke’s former proposal are also in Secretary Bernhardt’s current plan–as well as even more opportunities for sportsmen and women on national refuges and hatcheries.

Since the release of the proposal, many conservation organizations have stated their support for the new expansion of outdoor recreation.

“Ducks Unlimited was founded by hunters, and Sec. Bernhardt’s balanced, thoughtful proposal to expand public hunting and fishing access is a great thing for sportsmen and women across the United States,” says DU CEO, Adam Putnam. “The expansion would allow even more people access to quality hunting and fishing and will help ensure that our conservation legacy continues for generations to come. We look forward to working with the Department of Interior and the U.S. Fish and Wildlife Service to help identify even more opportunities to expand public hunting and fishing access.”

A full list of the proposed hunting and fishing expansion areas can be found here.

Delta Waterfowl Senior Vice President, John Devney was also pleased to hear about the announcement: “Duck hunters have been leaders in investing in the refuge system, and this action will provide them with new access and opportunities. We are sincerely grateful to Secretary Bernhardt and the Fish and Wildlife Service staff who have worked hard to create these new opportunities for hunters.”

Furthermore, Bernhardt’s announcement was welcome news to the Teddy Roosevelt Conservation Partnership (TRCP), an organization committed to protecting public land and water, as well as providing equal access for sportsmen and women to hunt.

“This announcement will benefit America’s sportsmen and women by providing access to prime hunting and fishing areas,” says Christy Plumer, TRCP’s chief conservation officer. “As public access remains a challenge across the nation, opportunities like this are a shining example of what we can do to support our outdoor recreation economy.”

An interim copy of the proposal is available here.